Thom Blood is the second installment in the Blood Underground series by author Terence Jackson. Blood Underground chronicles the lives of a particular clan of vampires and their minions who inhabit the unused and deserted train tunnels that crisscross underneath the city of London. Book one introduces Liam Thackeray, the oldest and sometimes wisest of the undead tunnel dwellers who call themselves Thavs. Their nickname stands for tunnel-housed-and-vampire – a play on the English slang term Chav. The vampires dress, act, and even talk like the lower-class lads one finds all over London. These vampires spend their days in the tunnels and abandoned railcars within them, going out at night to feed and walk among the unsuspecting living. But not all vampires are evil; some try to hang on to their humanness and pay the price for it, as well. Book two continues Liam’s story, bringing in new characters and there’s a surprise reappearance of an old favorite. There are twists and turns to the story and, as in book one, the end of the story leaves you wanting more. 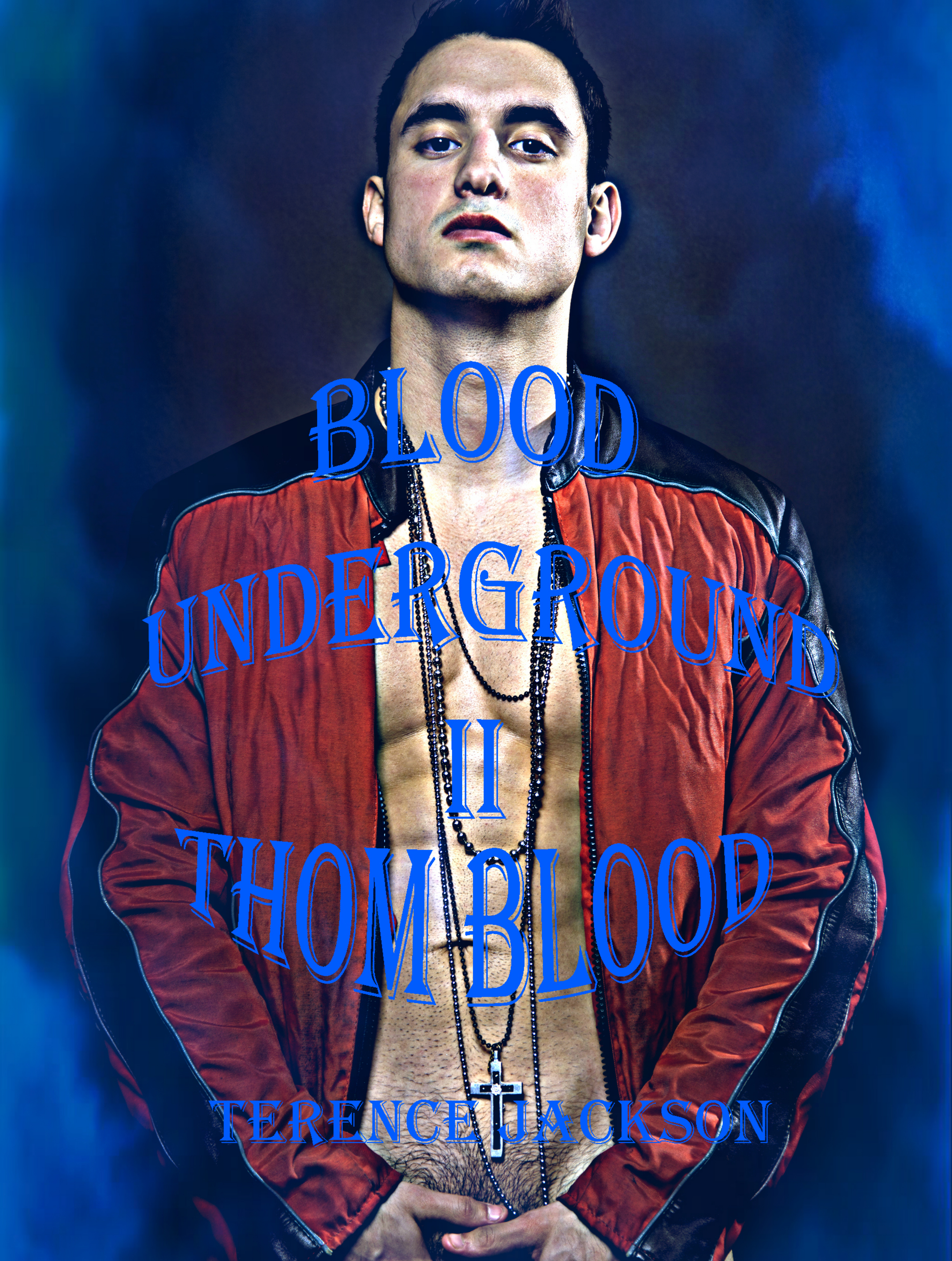 In the following excerpt Declan MacAvoy is getting his first lessons at being a newly sired vampire: