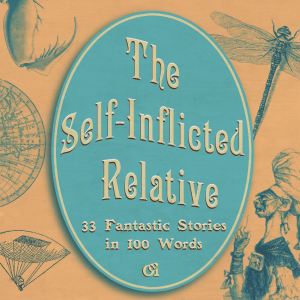 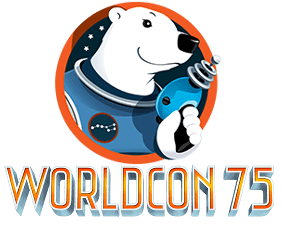 Tanya Tynjala - August 18, 2017 0
An overview of some of the problems at this year's WorldCon in Helsinki. 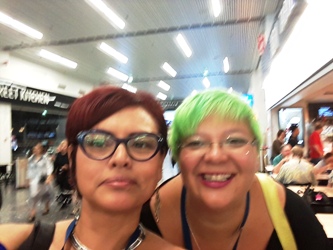 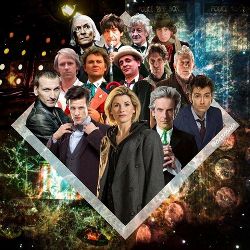 Tanya Tynjala - July 27, 2017 9
So, a female Doctor is coming. Is the casting really a sign of the apocalypse, as some fanboys would have us believe? 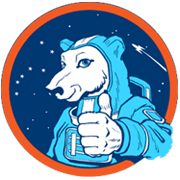 Tanya Tynjala - April 7, 2017 0
Some of the organizers of the WorldCon in Helsinki tell readers what excites them about the con. (Spanish)

Tanya Tynjala - November 3, 2016 1
An overview of a collection of Finnish speculative fiction, focusing on steampunk and fantasy short stories. 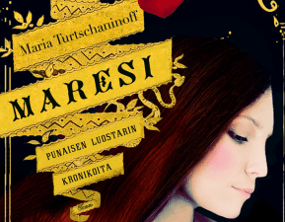 Tanya Tynjala - July 1, 2016 0
It is a pity that many things get lost in translation and not necessarily because the translator is bad, but because cultural differences do not allow us to understand what happens. 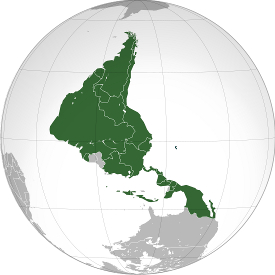 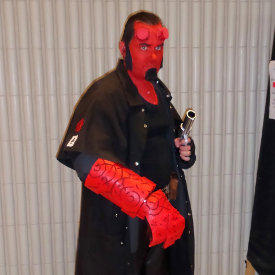 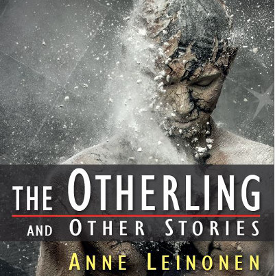 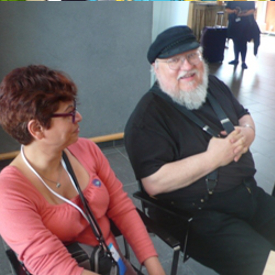 Tanya Tynjala - July 30, 2015 0
A bilingual con report from Archipelacon! With even more GRRM! 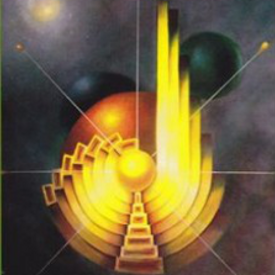 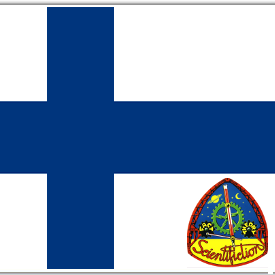