Don’t look now, but the holiday season is upon us. As the northern half of the Earth prepares to curl up somewhere warm and read a good book, I find myself wondering what to read next.

I turn my attention to the Science Fiction and Fantasy Writers of America (SFWA) Grand Masters. Collectively they have written some of the greatest science fiction novels of all time. The titles of these great novels are on the tip of each and every science fiction fan’s tongue.

But what about their lesser known works? What about those novels that many of us have never read and possibly never even heard of?

This week I have compiled a reading list taken from the works of the SFWA Grand Masters. The list is simply presented with only a small blurb for each entry. The idea was not to list the greatest novel of each author, but something new and different that shows the lesser known side of each Grand Master.

I encourage you to find something on the list to read this winter. Many of the titles may test your ability to locate a copy to read, but that challenge can be a marvelous pastime itself. Oh, how I enjoy a good bookstore.

Maybe one day a wise publisher will find a way to put all these entertaining works back into e-print at least.

If you’ve already read one of the books in the list, feel free to provide feedback in the comments section. Please also let us know if there are some other lesser known, novels that we should be sure and check out.

I hope you enjoy the SFWA Grand Masters’ Reading List. 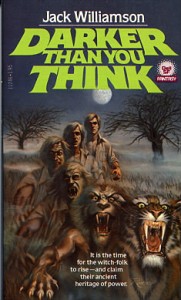 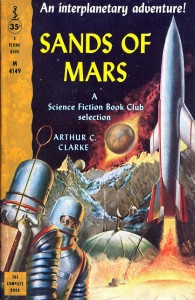 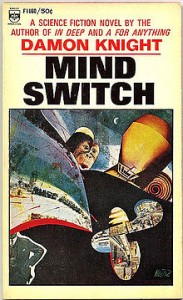 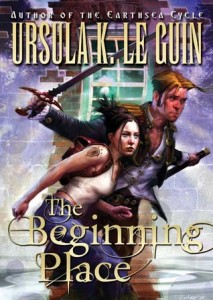 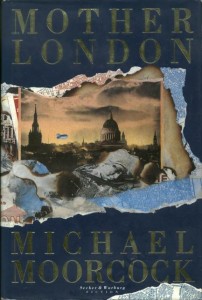 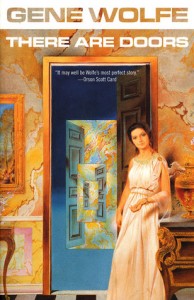 I hope you find something on the list that inspires you to step out of your standard fare and explore the far corners of science fiction. Happy hunting and amazing reading.