Home Horror Game review: The Last of Us (Remastered) 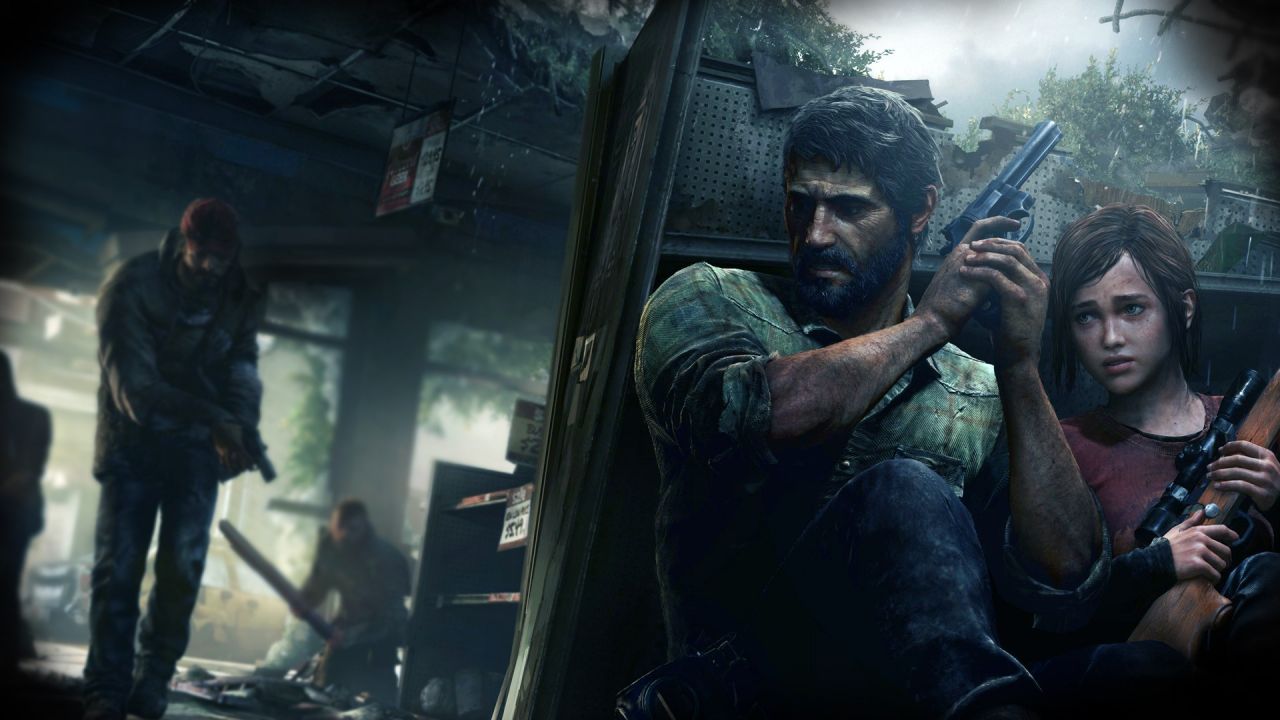 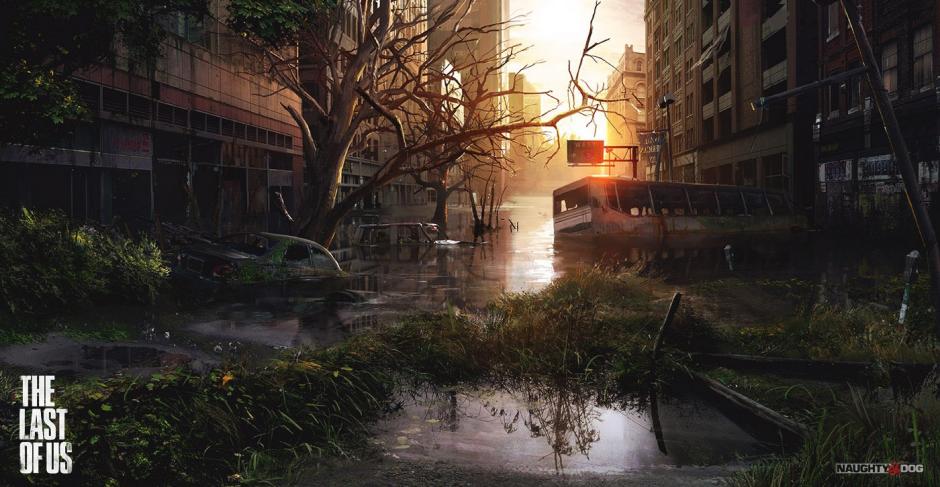 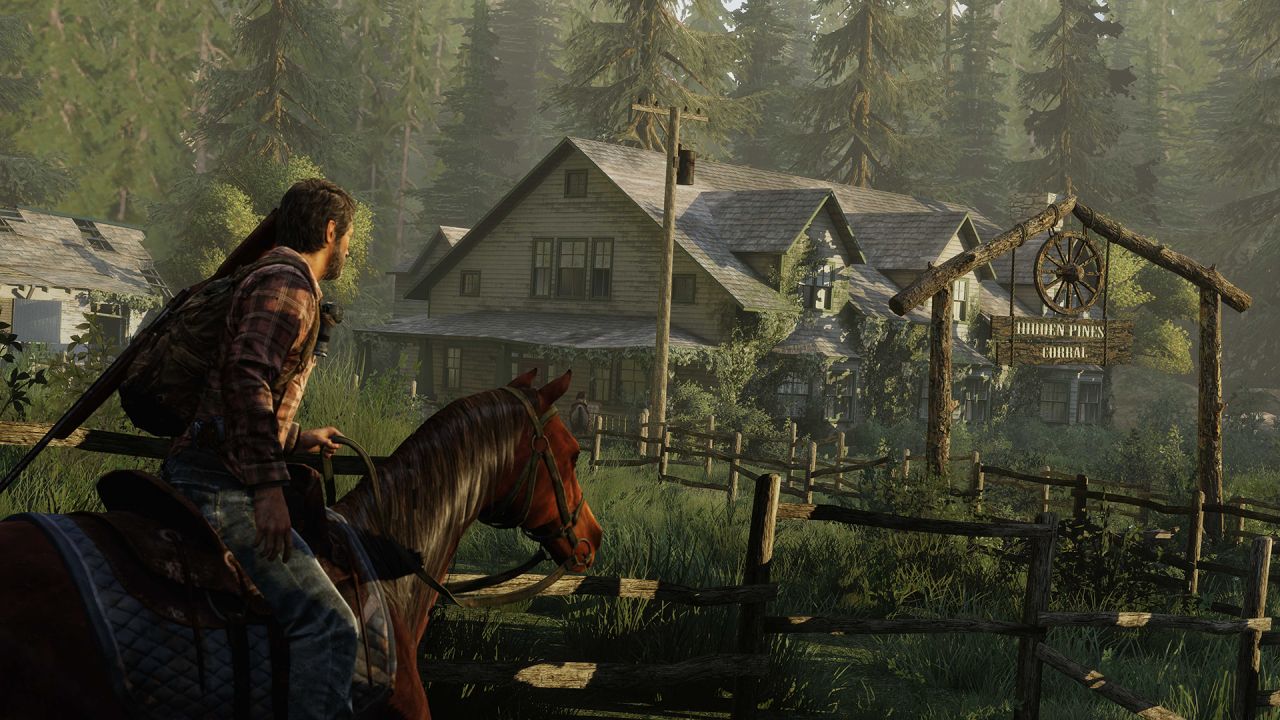