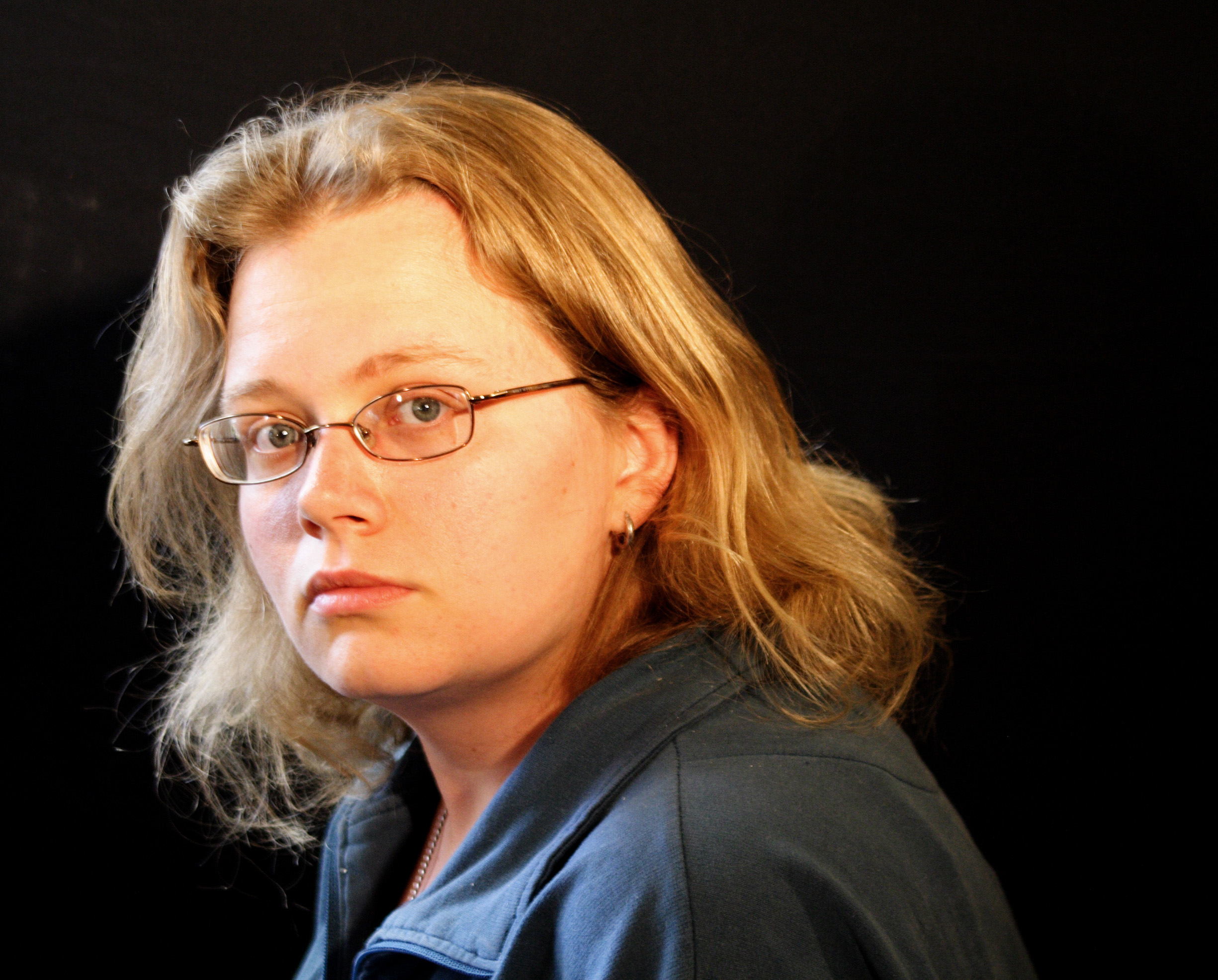 Excerpt: Riders Of the Red Shift by Lou Antonelli

A Stone Age Future, or: The Perils of Buying a First Computer in 1982