Home Art Psychopompos is a Beautiful Student Film, Based on a Poem by H.P....

Who or what it is the Psychopompos? In mythologies from around the world, it appears as a character who helps people after their death to transcend the human body and migrate their souls into the afterlife. Sometimes it’s a calm guide, but sometimes it violently rips a soul out of a dying body.

The film Psychopompos tells the story of residents of a small Czech village in the early 19th century. Above the town rises a scary castle where live the mysterious Madam and Sir De Blois (Riwa Nerona, Jared Doreck). Maximilian (Martin Hudec) and his mother Svetlana (Michael Dolinová) must fight against dark forces to jointly protect small Jan (Joel Sidon).

THE PRODUCTION OF PSYCHOPOMPOS IS BEING CROWDFUNDED: WHY YOU SHOULD SUPPORT IT AND WHERE THE MONEY WILL BE GOING:

Taken straight from their own campaign, mind the language differences:

“Preparation of the film was challenging physically and financially, but our enthusiasm for its completion was greatly increased when we saw everything that we have been able to do And especially when we were surrounded by people, without who it would not be possible.

But now we need help from you! 3D requires a lot of time, work and money. Please help us finish the film!

Money that we raise will cover some of the costs we have had to sacrifice to ensure the quality of post-production of 3D technology, including surround sound, matte painting and other special effects. In early October, we need to shoot another important shots. Thank you very much for any support, whether financial or at least sharing of our website on a Facebook!

3D FILM AND OUR STEREOGRAPHERS

Psychpompos will be in 3D. Why? Because we want you to be really scared. Seeing terrifying scenes in two-dimensional format is just not the right feeling, but what if you become part of it? This can instill the feeling of goosebumps. And that’s why we prefer the 3 dimensions. Our heroes are so close that you can even touch them. Plus, many films in the Czech Republic do not arise this technology and we think that it should change!”

It looks absolutely beautiful, honestly better than most big budget horror films I have seen in recent years. It’s a student film, as the title says, and they need your help in these last few days to reach their goal! Art needs help to succeed and grow, whether it’s crowdfunding or praying to the Elder Ones. Please go check out Psychopompos and help this gorgeous piece of work get made!

You can find more about the creators and actors on their new website, which also has an English version. You can also find new promo photos and updates.
www.psychopomposfilm.com

They are also on Facebook, and if you need an English version of what items you receive in helping fund the film, there is a Google Doc right here that allows you to do so!

For lovers of Instagram, you will find them at @psychopomposfilm 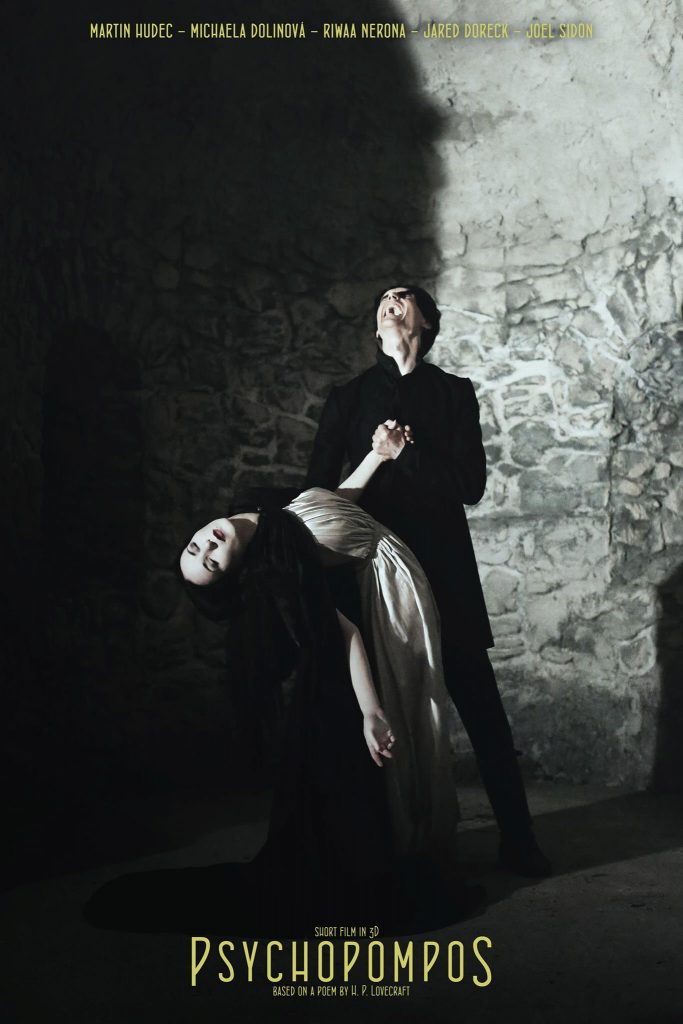 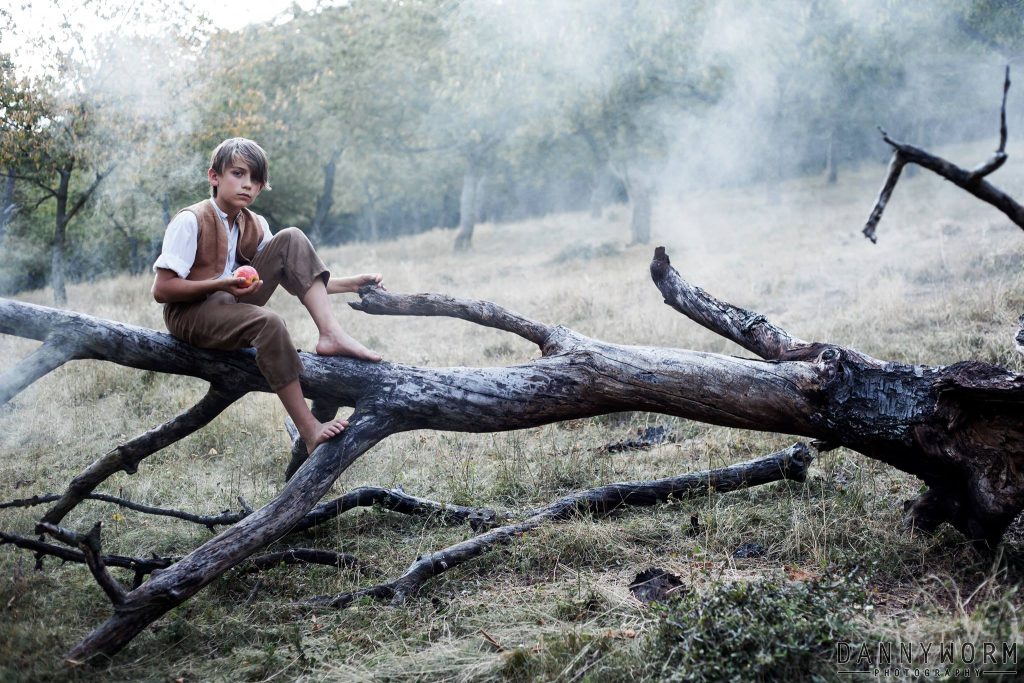 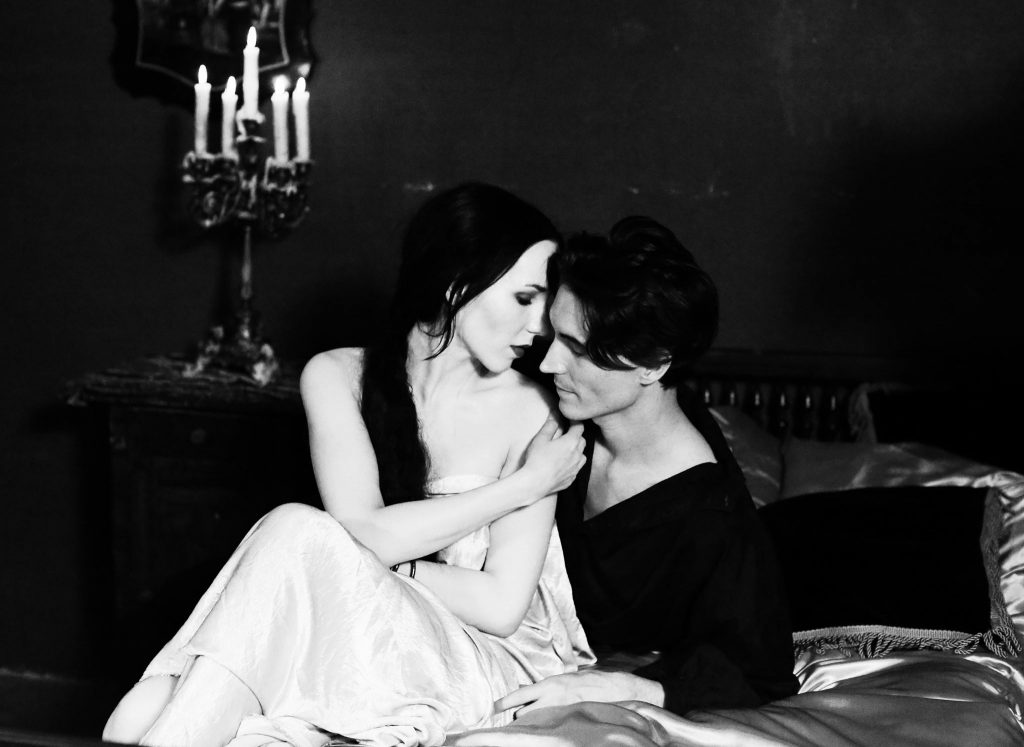 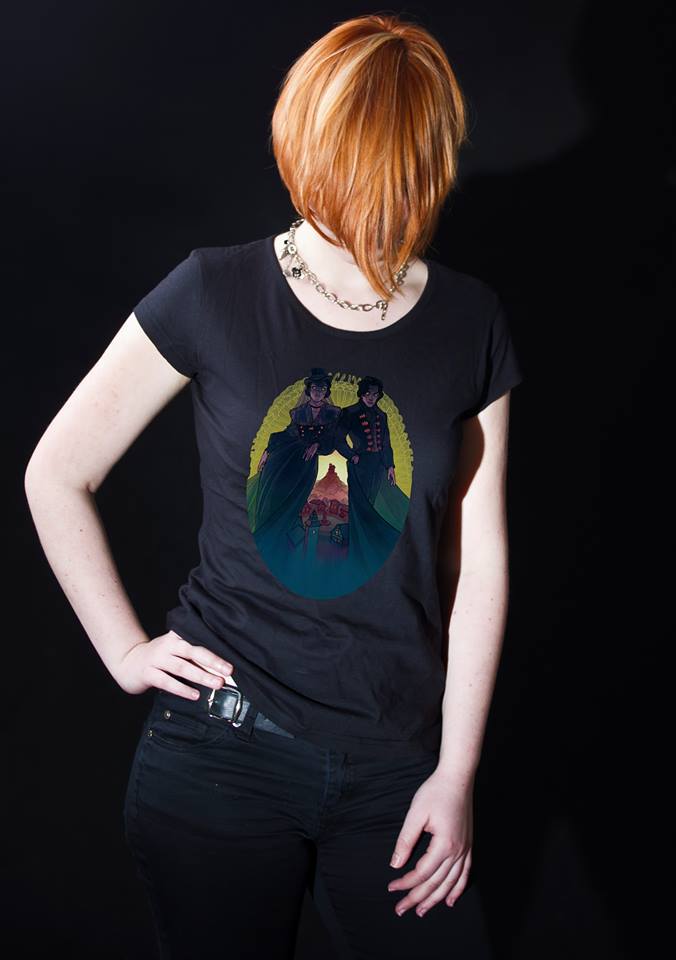 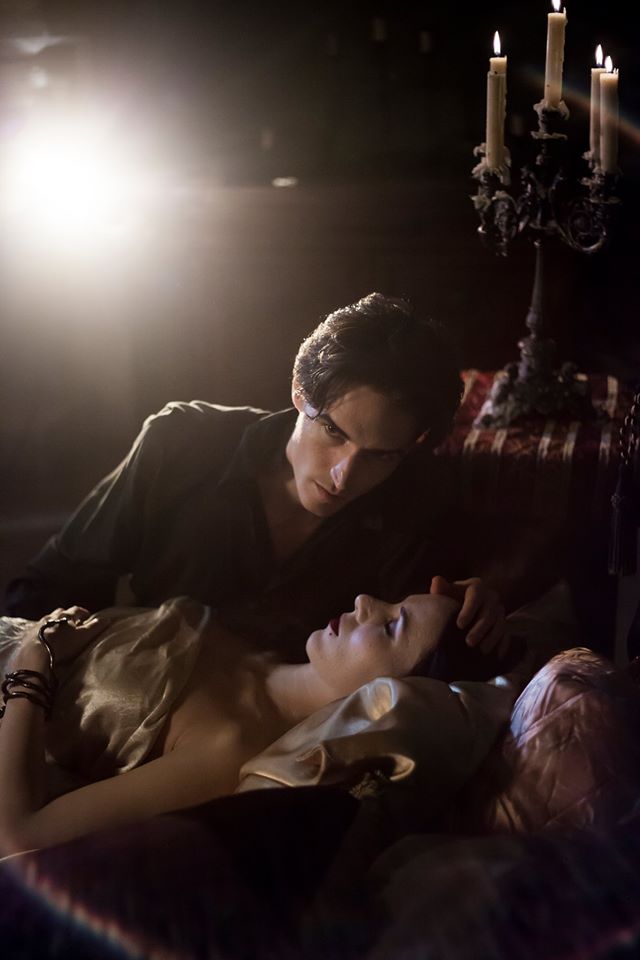 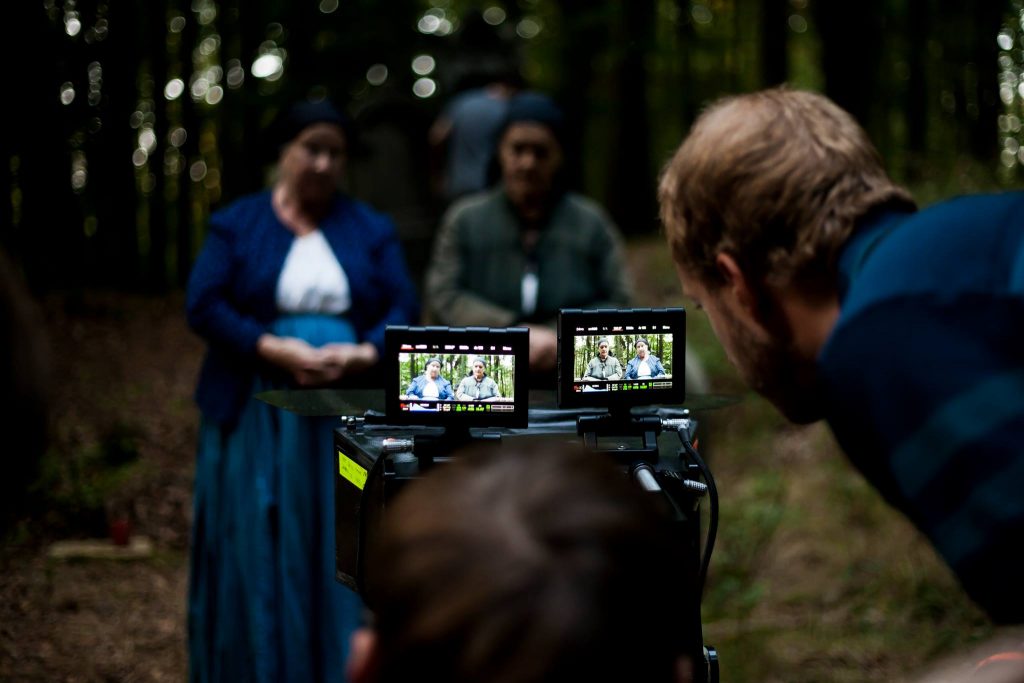 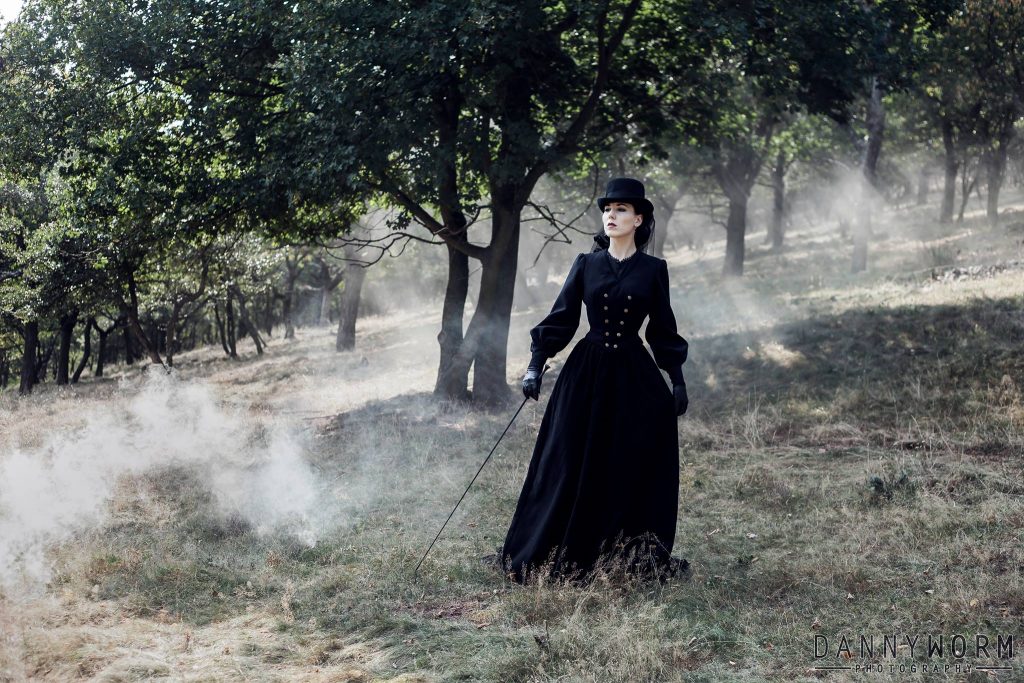 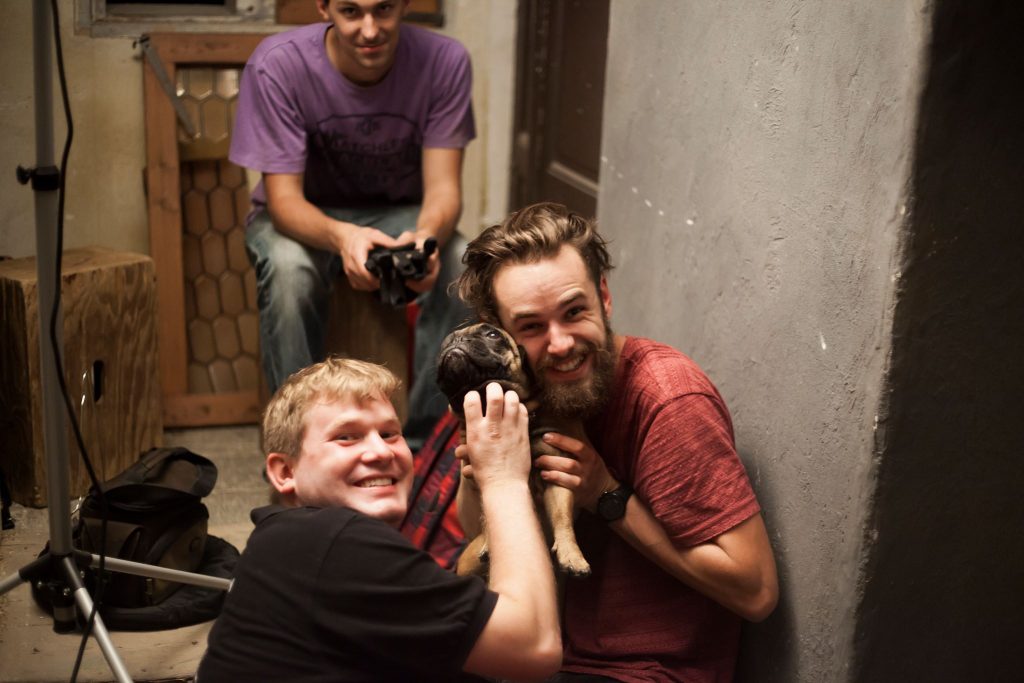 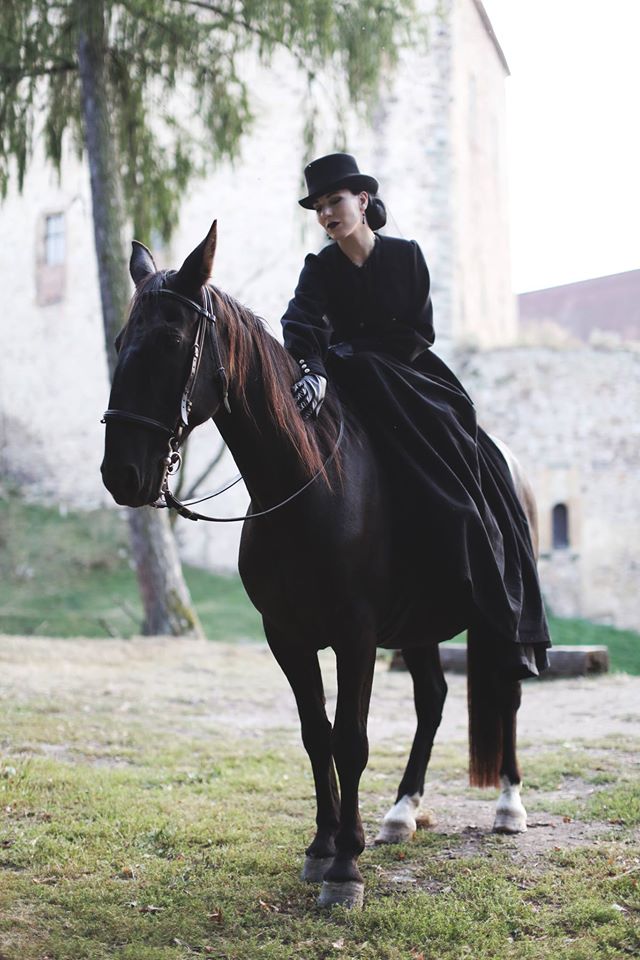 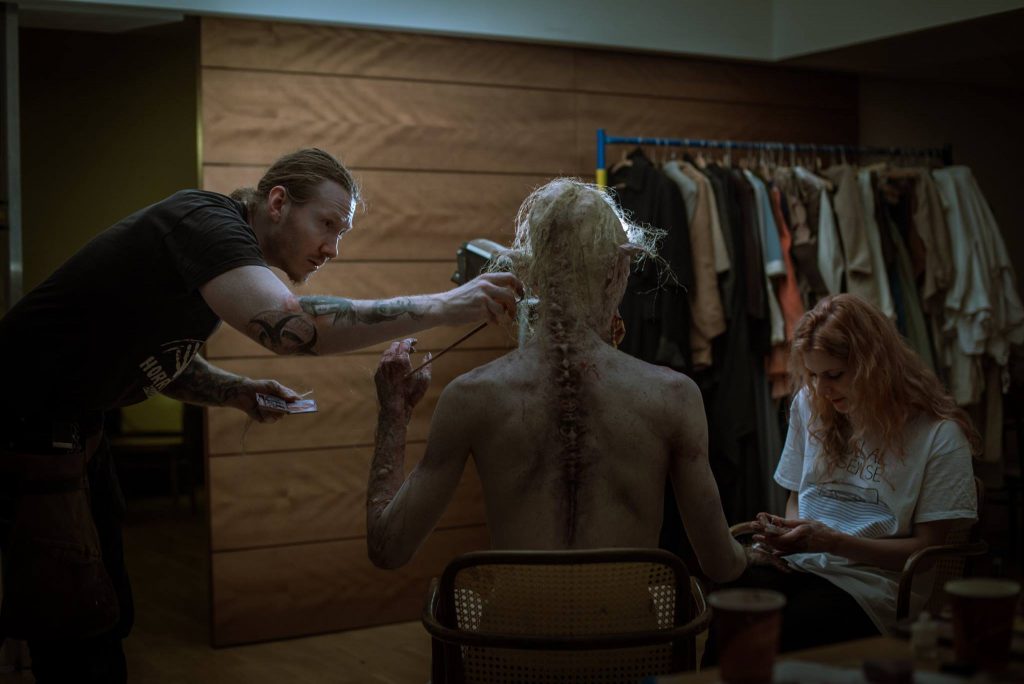 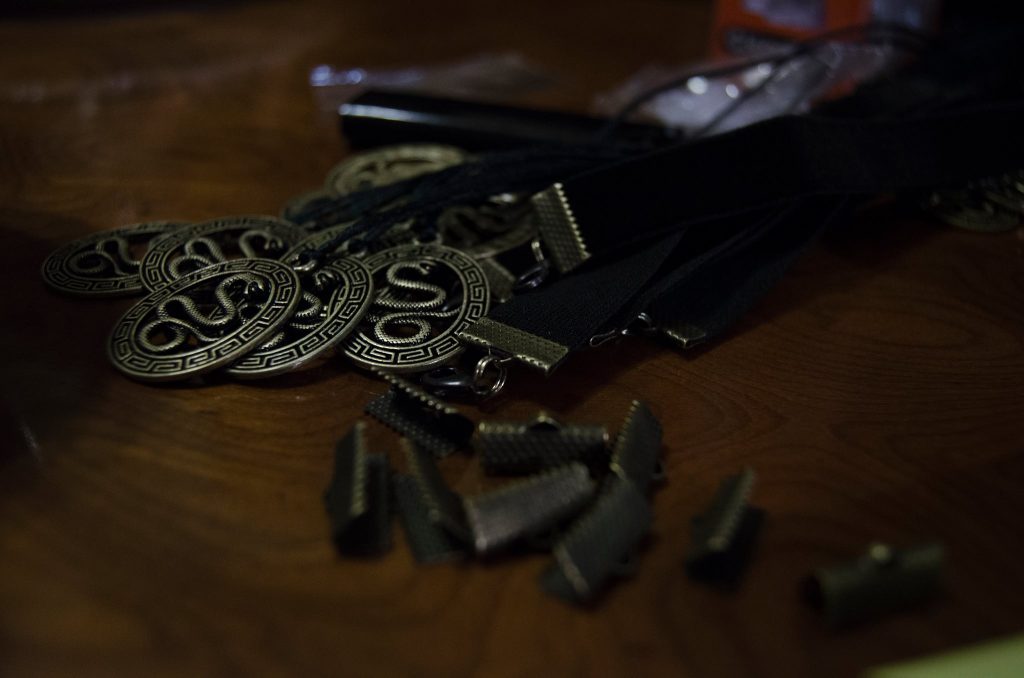