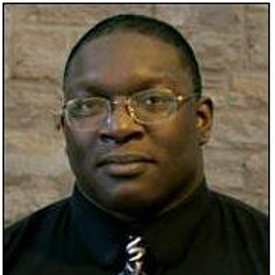 Last month, I featured an interview with the creator of the Black Science Fiction Society (BSFS), Jarvis Sheffield. This month, I caught up with him again to ask some follow-on questions, and he had some pretty interesting things to say.

K. Ceres Wright for ASM: Do you feel that you’ve been making progress?

Jarvis Sheffield: I love doing what I am doing. I can see the progress we are making every day. There were legions of books, comics, shows, toys, and events where you could scarcely find anything positive that had Blacks front and center in these worlds. There are now about a dozen events where this type of science fiction is bought and sold and their attendance continues to grow each year. I make a point to attend them so I see the progress each year. Even on our site, I started out with 20 others that liked Black Sci Fi, now we are approaching 4,000 registered members. 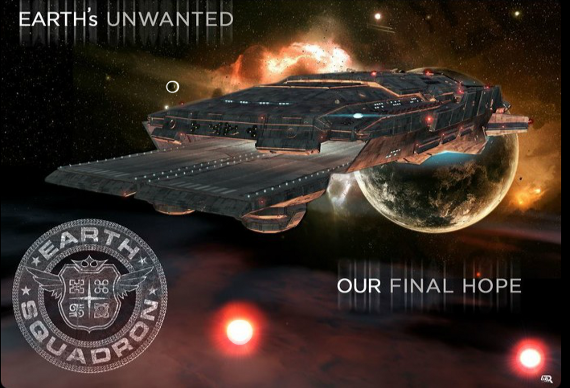 ASM: How does BSFS engage with the rest of the field?

JS: Black Science Fiction Society has open lines of communication with many different entities. Our members are also members of other organizations, as well. We invite everyone to what we are doing. We have members involved in other groups such as the Carl Brandon Society, Atlanta Science Fiction Society, Baltimore Science Fiction Society, Detroit Renaissance Center, Miami International Science Fiction Film Festival, Detcon1 in Detroit , The Schomburg Center in New York, and Dusable Museum in Chicago. We think that it is essential for characters of all colors and creeds to be represented positively and fairly. Given that, this movement is not exclusive to Black people, it is for all people, but with a Black focus. We welcome all races and ethnicities to partake of our wondrous gift of Black science fiction.
ASM: How well do you think BSFS and other similar organizations representing minorities are doing?

JS: I think that organizations such as ours are making slow but steady headway in building a foundation for multicultural works to be made and shared with those who are looking for work in this genre. I see an increasing number of books, comics, videos, toys, and events emerging across the country and internationally. As the country becomes increasingly diverse, the need will only grow. 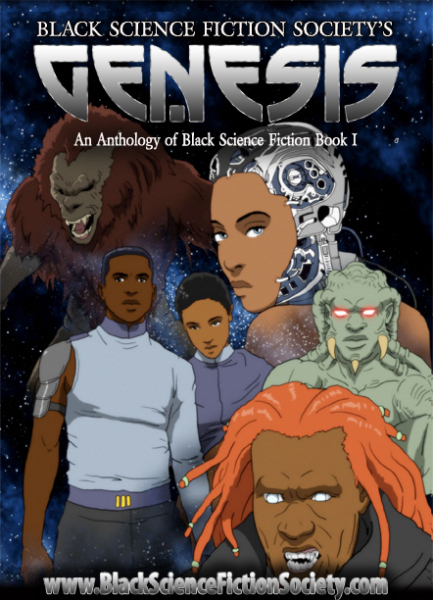 ASM: What specifically has BSFS done to represent minorities in SF?

JS: We have been working on a multiyear plan with one new project being added each year. So far, we have the social network in place, a book series, a magazine, and a radio show.

In the future, we plan to have our own digital production studio, toys, an awards event, children’s books, comics, a convention, and BSFS chapters in various cities for members to join. At present, we have our first independent film, “Earth Squadron,” in pre-production. “Earth Squadron” is a film about what happens when planet Earth’s rejects are the only ones who can save them from an unknown alien foe bent on world domination. The short story was originally published in Genesis Anthology Book I in 2010. This movie showcases positive and uplifting multicultural characters. More info about that can be found at www.EarthSquadron.com. 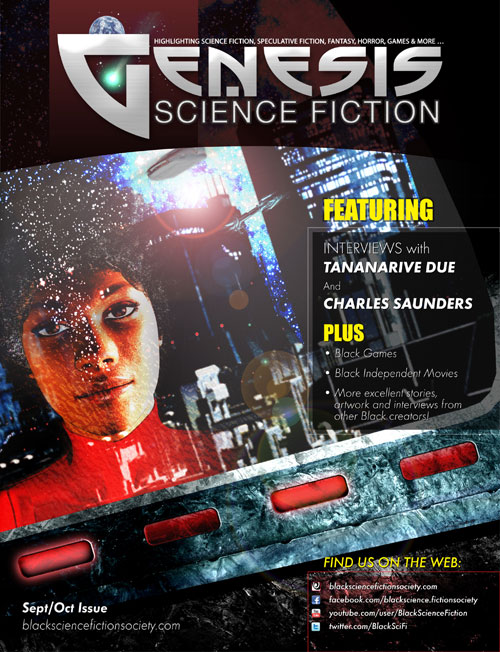 JS: I think mainstream is failing this movement by continuing to portray ethnic people in stereotypical roles. The ball has been dropped in terms of producing and marketing projects across the board that enrich the viewer rather than exploit by flooding the airwaves with such things as reality shows that do nothing to educate or uplift the viewer. 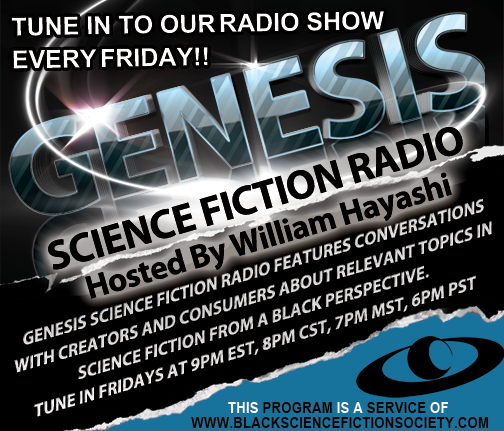 JS: Mainstream can do itself a favor and gain a larger market share by green lighting positive programming and marketing with the same fervor that it does with the current onslaught of reality shows. This country is made up of a cross section of diversity. Inclusion is the way to go and not just by plopping one ethnic character in as a side character. I personally turn off shows where there are no important ethnic characters. America is ready for other ethnicities; it is OK to share the limelight.

ASM: What more can Amazing Stories do?

JS: I think Amazing Stories is doing a great job by employing a diverse staff and continuing to incorporate creators across the spectrum. Continuing to do what you are already doing will go a long way toward helping the situation.

(Ed. Note: Pay a visit to the website – there’s a renaissance going on over there, an engine of change and positivity and accomplishment that’s unusual and unique)