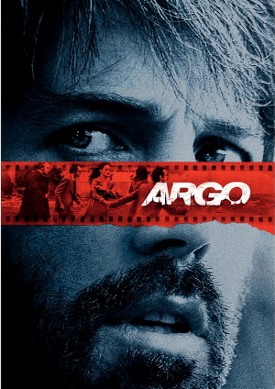 The spotlight last month fell on the special effects wizards who make SF monsters come to life. The crowning glory was the award of the Best Picture Oscar for Argo. This spy drama focuses on the rescue of a group of American embassy workers from  Iran, using the cover of a fake SF movie. To create a bogus movie production, the CIA enlist the help of make-up artist John Chambers.

It’s a marriage made in heaven. Like CIA spooks, make-up artists work behind the scenes and achieve success when their results are invisible. Chambers had a long history of success in the business before his role in this covert operation. One early triumph was creating Spock’s ears in Star Trek. He became even more celebrated after his dramatic success with the ape costumes for Planet of the Apes in 1968. 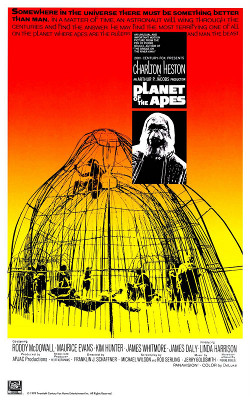 Even today the quality of those costumes stands up. Take the kindly chimpanzee scientist Zira, played by Kim Hunter. This is one of the strongest female performances in SF movies, along with Sigourney Weaver in Alien or Jennifer Lawrence in The Hunger Games. Yet, Hunter never gets mentioned in the same breath as those other actresses because the costume is so convincing. You forget there is an actress underneath all that fur. 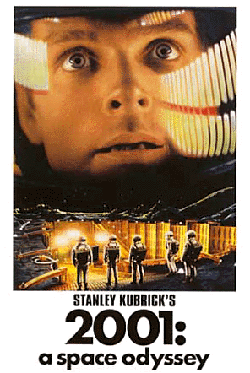 Another master of the animal costume sadly died last month. Stuart Freeborn also developed ape costumes, notably the ones for 2001: A Space Odyssey. His obituary in The Telegraph newspaper describes the painstaking process of creating these outfits:

It was time-consuming, …, as in many parts of the costume each hair had to be punched into foam latex with a needle.

That technique would serve Freeborn well when he went on to create Chewbacca for Star Wars. In bringing the giant wookie to life, Freeborn developed one of the most convincing fictional aliens ever. Spending equal screen time with real actors, it is almost impossible to tell that there is a man inside that wookie suit. That’s a compliment too to the actor, Peter Mayhew. He didn’t just get the part because he is over two meters tall, but also because he really knows how to move in an unusual way. Playing in a costume is a bit like being a mime artist, and Mayhew never let his discipline slip in the role. 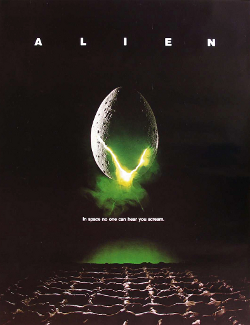 Sadly, just a few weeks afterwards, Raymond Cusick, another master of sixties special effects passed away. Cusick developed the shell of the Daleks in Doctor Who, creating a design that has remained pretty much the same over the show’s fifty-year history. Whereas other monsters of the time have seen huge revamps of their appearance, such as the cybermen, Cusick’s Daleks retain their original casing.

Cusick developed the Dalek by thinking carefully about the ergonomics of the costume: how the actor would move inside the machine. The results were extraordinary. Back in 1963, he built up a legendary screen alien that triggered a fan frenzy to match the contemporary Beatlemania.

To put his achievement in more context, Cusick also joked that his design department at the time was composed of just him and his assistant, a far cry from the Mac-based nerve centres of today. That’s part of the magic of the work of Chambers, Freeborn and Cusick, that they had to do everything with no recourse to CGI or computer modelling.

In all three cases, their work has truly stood the test of time.

4 years of pictures of an exploding star condensed into 15s