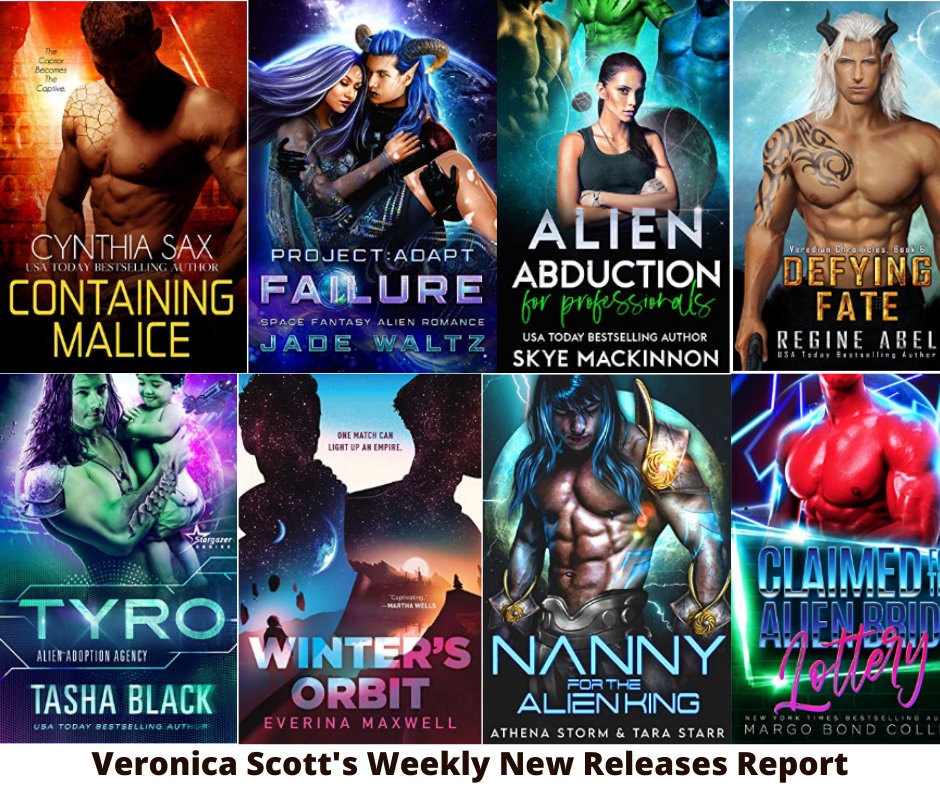 Here’s a teaser for this week’s first two books (jump to the blog to see the approximately 85 titles featured this week): 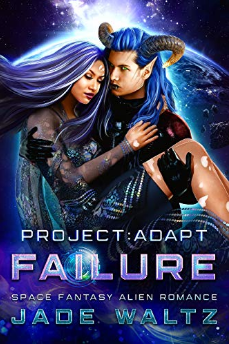 I had sworn to her that I would find her again… No matter what. I would fix the mistakes that I had made and bring her home… The Aldawi Empire is in chaos, with their enemies approaching from all borders. And none of that matters to me.  Unknown enemies have forced my hand into sending her away to save her life. And now that I have survived, I will do what I do best–hunt. It has taken me eight years to find my master’s Nova, but now I am not searching for her on his behalf. This is my own personal mission and I will not let others interfere with my quest. Selena will always be my prey. And when I find her, I will make sure she remembers what I said before I had sent her away. I refuse to be a failure. 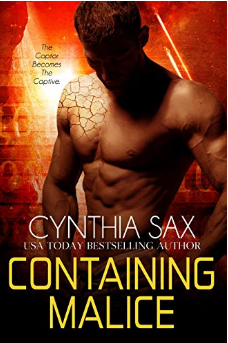 VS Note: I LOVE her cyborgs! Had this pre-ordered.

This tormented cyborg craves vengeance…and her. Malice, a C Model cyborg, has spent his long lifespan enslaved by the Humanoid Alliance. His cruel manufacturers have hurt him in all the ways a male could be hurt.

His enemy has now added a new weapon to their arsenal—a tiny human medic with soft hands and a delectable scent. She experiments on him multiple times a shift, delivering pain…and frustration. He wants her. He also seeks retribution. Once Malice frees himself, he plans to achieve both of his goals, taking Medic Illona captive and ending her research…permanently. Illona is as much a prisoner as the cyborgs she experiments on. Since her arrival at the Human Alliance’s secret laboratory, she has carefully, stealthily, crafted a plot to free her test subjects. To conceal her covert activities, the medic has been forced to harm beings rather than heal them. The being she has damaged the most is also the cyborg she fiercely desires— Malice, a huge, gray-skinned, blue-eyed C Model with massive hands and a voice deeper than space. He hates her, has good reason to do so, and, when he’s freed, there’s a high probability he’ll kill her. Illona will take that risk to ensure he survives. Containing Malice is a STANDALONE enemies-to-lovers Cyborg SciFi Romance set in a dark, gritty, sometimes-violent universe.

a vision of presenting world SF&F  in as great a variety as possible.

Life gets complicated when you fall for an alien….