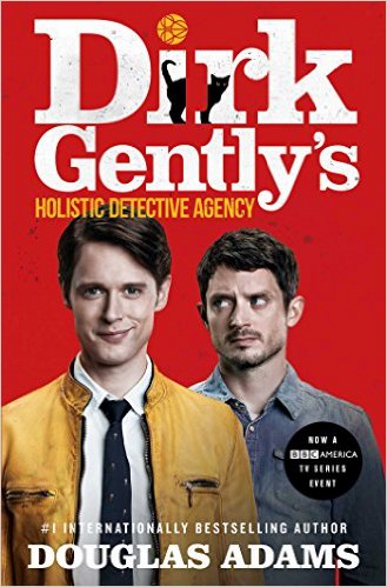 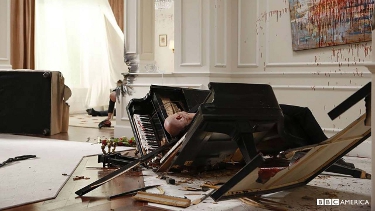 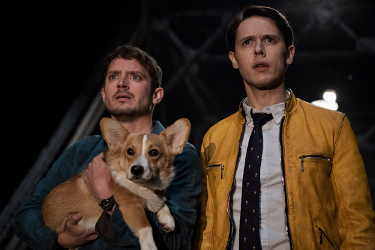 If you’re like me, a voracious reader with eclectic yet widespread tastes, you’ll read it from cover to cover and be well satisfied.