Home Art Black and White: No Room for Gray Shades 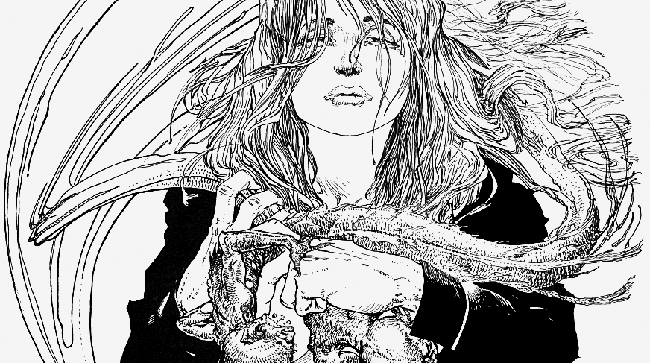 That’s the way it is with a certain type of black and white image. There’s no gray area. It is clear cut and sharply defined.

I’ve been thinking about, studying and producing a certain type of black and white image recently, specifically a pen-and-ink drawing on paper. I’ve written before about monochrome images which use different values of black to create an image, but using pen and ink or brush and ink is a different matter altogether. 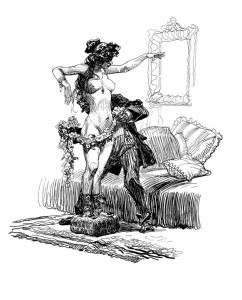 Although the use of simple lines drawn in ink to create images comes down to us from ancient Japan and China and was developed further during the Renaissance, the pen and ink drawing really lent itself to the printing press. The printing press, like the earlier woodcut prints, pressed ink onto paper. Surfaces are covered with ink and only the raised parts that touch the paper leave an impression. The technique was traditionally unforgiving and precluded most use of gray washes. Other techniques had to be developed to create subtler tones of gray Cross hatching or stippling was used to create the illusion of a gradation.

Pen and ink artists flourished with this new print reality, artists like German artist Heinrich Kley, whose whimsical illustrations were made from enthusiastic pen marks.

That’s the way the printing technique works and that was what sort of illustration served it best. On or off. Yes or no. Black or white. (Or… you know, off-white, in the case of the pulp magazines, but… you know what I’m saying) 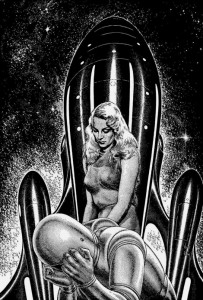 These techniques are familiar to pen-and-ink artists and some artists are masters of this. Take stippling, for instance. Stippling is the creation of a pattern simulating varying degrees of solidity or shading by using small dots. The artist applies a small dot of ink to the paper, each dot being either a different size or proximity to another. Using this technique an artist can suggest tone, shape and volume.

In terms of illustration, specifically with science fiction and fantasy illustration, there is no greater master of the stipple technique than Virgil Finlay.

Virgil Finlay was an American pulp fantasy, science fiction and horror illustrator. He has been called “part of the pulp magazine history … one of the foremost contributors of original and imaginative art work for the most memorable science fiction and fantasy publications of our time.” While he worked in a range of media, from gouache to oils, Finlay specialized in, and became famous for, detailed pen-and-ink drawings accomplished with abundant stippling, cross-hatching, and scratch board techniques. Despite the very labor-intensive and time-consuming nature of his specialty, Finlay created more than 2600 works of graphic art in his 35-year career and was inducted into the Science Fiction Hall of Fame in 2012.

Finlay’s style is unmistakable and looking at his work, particularly looking closely enough to see the stipple, can be as wondrous as looking at stars in the night sky. His work for science fiction and horror magazines never made him a rich man, but the work that he was able to produce is priceless beyond measure.

Other artists use different techniques. Frank Frazetta made heavy use of blacks and hatch marks to create his iconic images. Other artists like Michael Kaluta use delicate lines to create incredibly detailed images. Moebius (aka Jean Giraud) uses a combination of lines, hatching and stipple to create his otherworldly images. 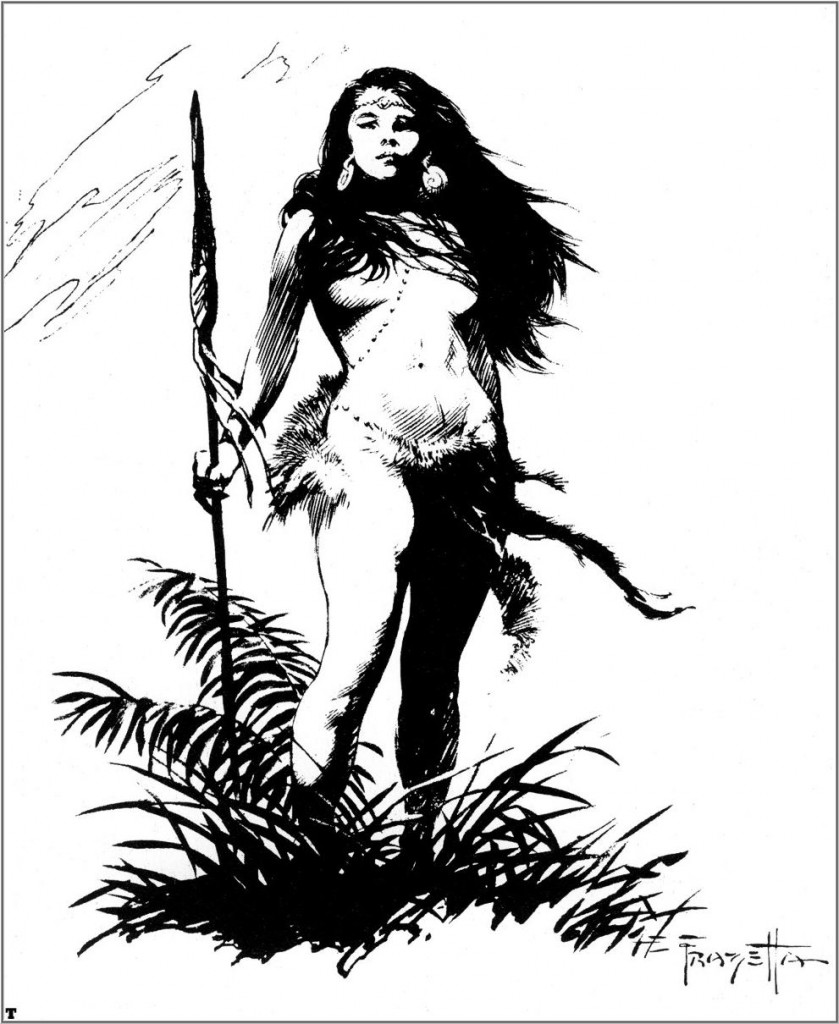 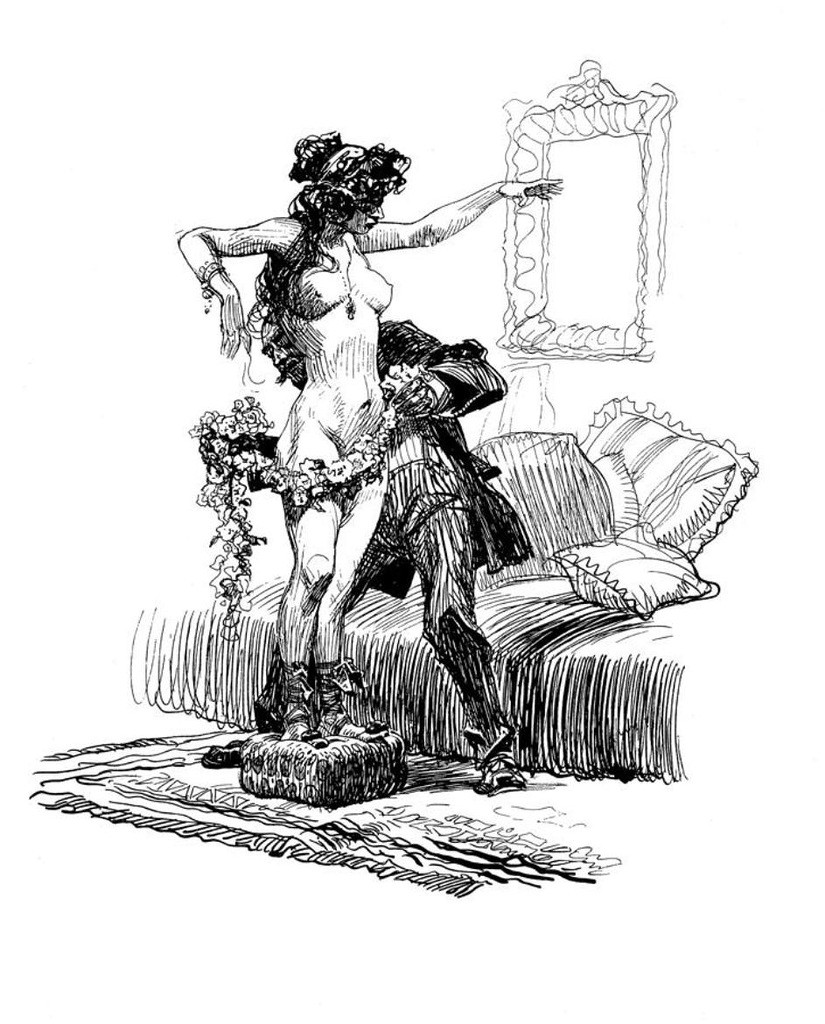 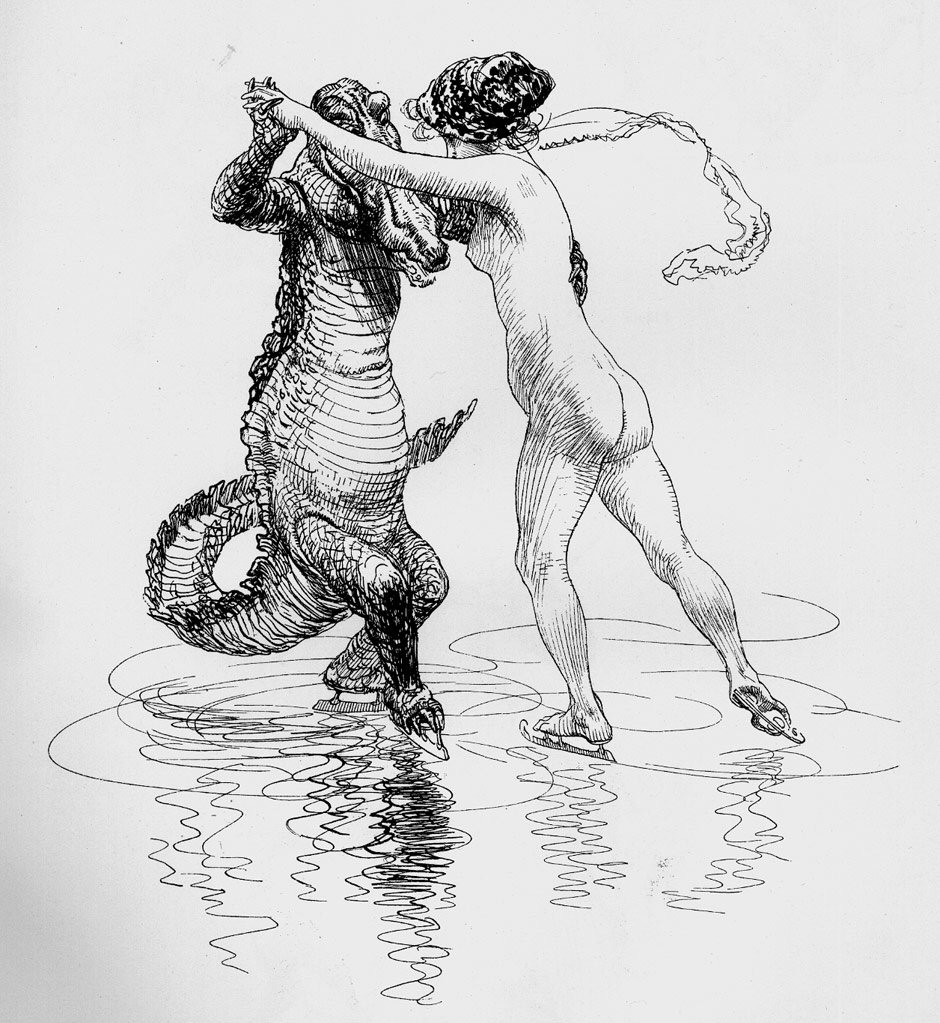 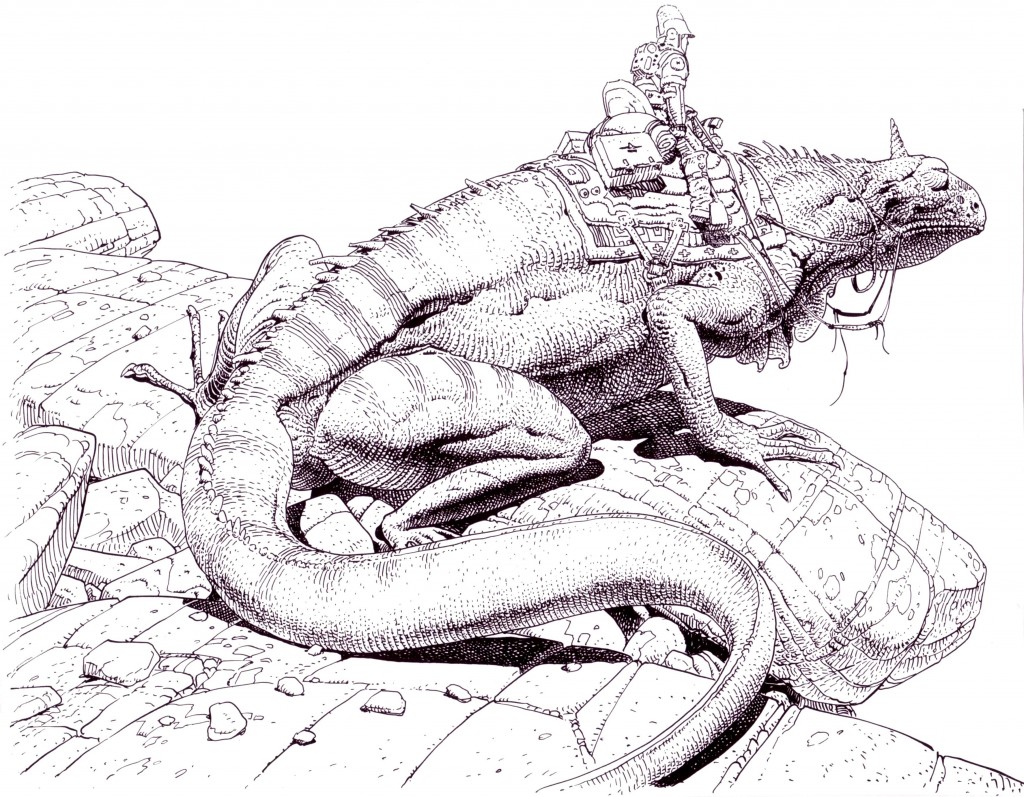 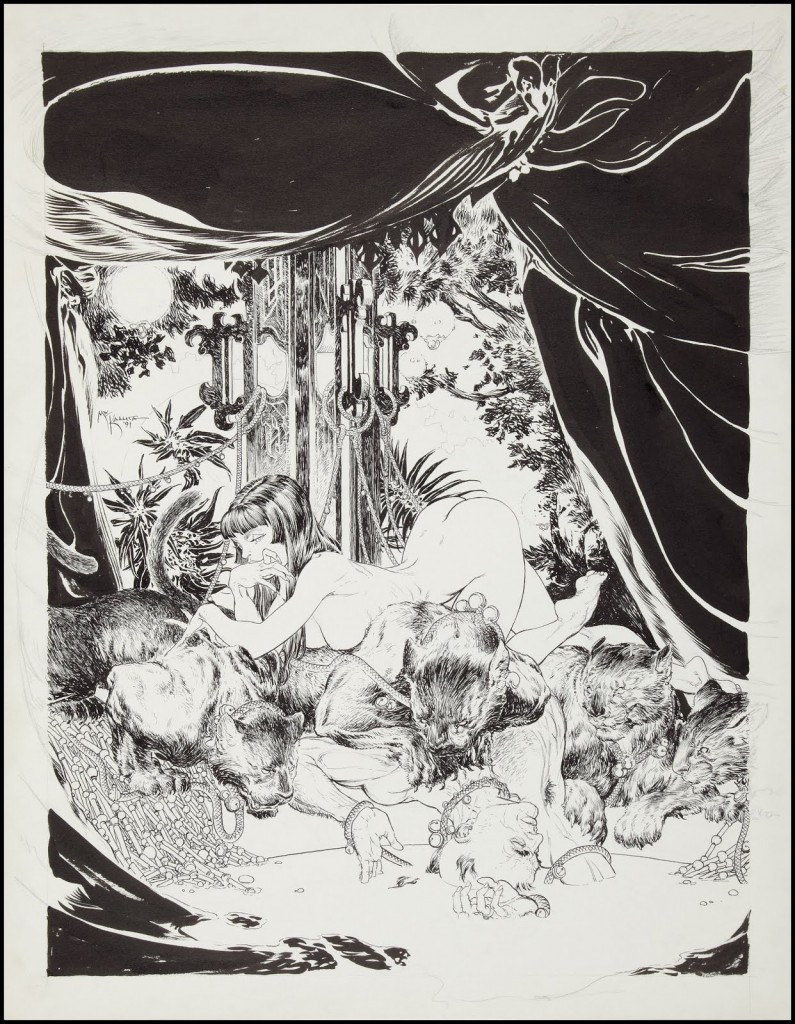 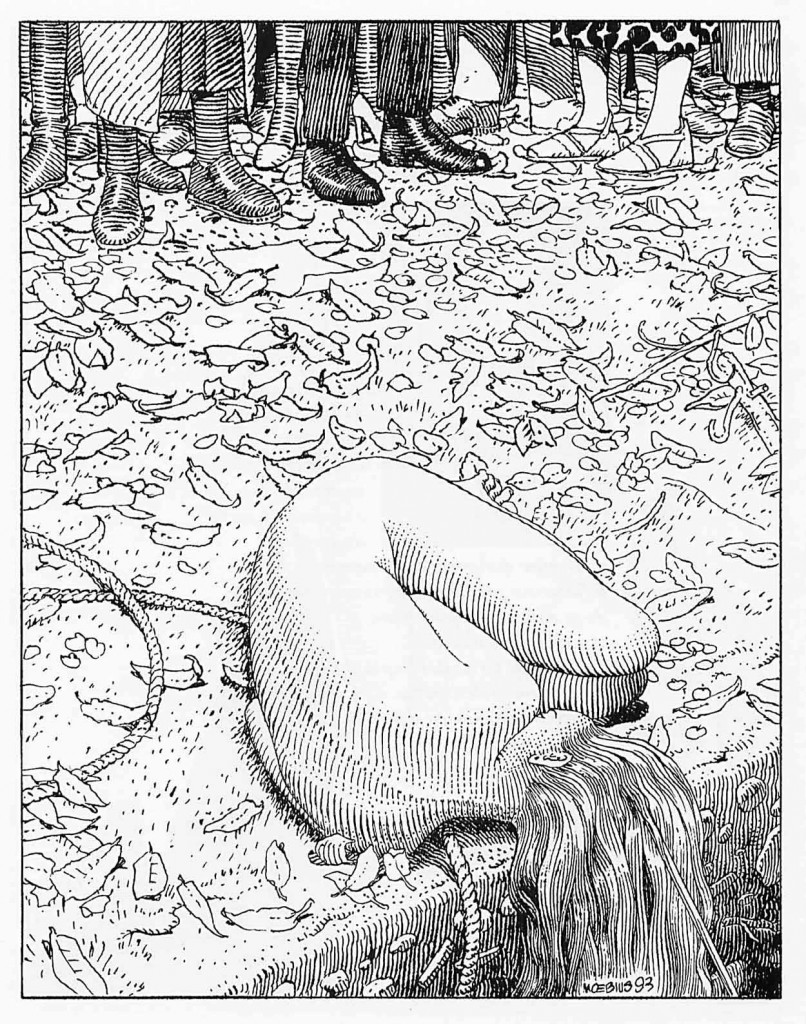 I myself have been studying these techniques and putting them into practice for a current assignment. It is exacting and time consuming work but the results (hopefully!) are well worth the time and effort.

And now I have to get back to it. That ink won’t put itself onto the paper!