Published in 2006, The Thirteenth Tale was Diane Setterfield’s debut novel, a Gothic homage to both Jane Eyre and the art of storytelling. A writer, Margaret Lea, is commissioned to interview and write the biography of the reclusive, novelist Vida Winter (her name carries shades of another Gothic tale, Rebecca). Lea goes to stay at Winter’s house on the moors, where she negotiates a difficult working relationship with the author, whose own debut was Thirteen Tales of Change and Desperation, a collection of twelve short stories.

Vida Winter, who is dying of cancer, wishes to have the truth of her life told. But all through her career she has given different accounts of herself in interviews. Not even her name is her own.

Setterfield’s novel contains stories within stories. Vida Winter’s story is told initially in the third person, then in the first, but filtered through Lea’s account. Then there are diary entries from another character, Hester Barrow.

Winter’s tale is fascinating, but is it true? This unbelievable Gothic yarn of twins growing up in a mansion on the moors in post-war England. A house full of secrets, incest, murder, suicide, madness. A mysterious fire, a ‘woman in white’. No wonder Angelfield is rumoured to be haunted.

Then there is Margaret’s own troubled history, her secret which resonates with Winter’s story. The biographer makes her own investigations to verify a possibly unreliable narrative, checking archives, exploring the now ruined Angelfield, making an unusual friendship with its ghost.

The Thirteenth Tale is a long, complex, multilayered novel about the nature of story and truth itself. It is haunted by the spirit of the Yorkshire Moors, of the legacy of the Brontes, of Jane Eyre and Wuthering Heights. It is a very bookish book about writers in which the protagonist doubts the biographical truth she is being told. What are the famous author’s motives in telling her tale? And why does Thirteen Tales of Change and Desperation only contain twelve stories? The Thirteenth Tale is a superbly written and compelling novel.

On 30 December BBC2 broadcast a 90 minute television film adaptation. It starred Vanessa Redgrave and Olivia Coleman, with a screenplay by Christopher Hampton and direction by James Kent (who directed three episodes of The White Queen and the 2006 documentary H.G. Wells: War With the World).

But as the film unfolded it fell apart, being essentially a sequence of the most intense Gothic moments from the novel with little sense of the dramatic connecting tissue, the human interaction, the motivations, the complexity, the pleasures of storytelling and of stories within stories which gave the novel its purpose. The TV film version of The Thirteenth Tale degenerated into a ravishing compendium of Gothic cliches, rather than an examination of the nature of the stories we create to explain our lives to ourselves and the world. 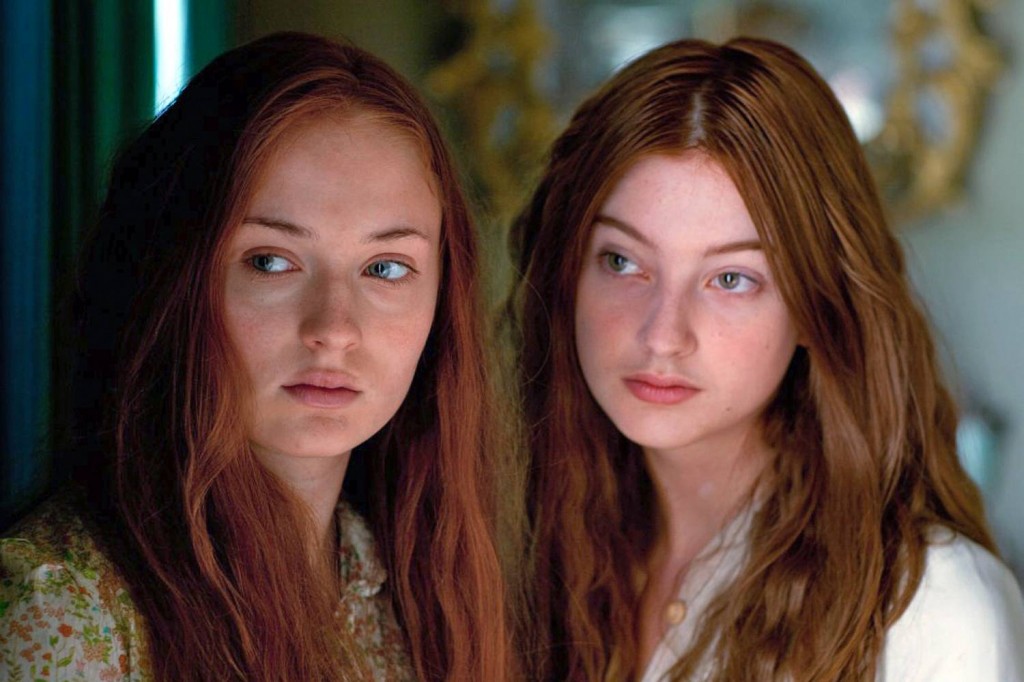 The film was, in the most literal sense, pointless. So much so that I was left wondering what made a commissioning editor give the green light. Why did anyone ever think that such a long and complex novel could be brought to the screen successfully in 90 minutes? Why did such an experienced screenwriter as Christopher Hampton, who won an Oscar and a BAFTA for his screenplay for Dangerous Liaisons and turned Atonement (for which he was nominated for both awards) into a better film than it was a novel, think he could make the film live under constraints? So much was discarded that the narrative became unbalanced, almost entirely about Vida Winter and her past, rather than about Lea’s responses to Winter and her stories.

Yet much of what was on screen was excellent. The problem was that it felt like a butchered version of a much longer work. As if the Weinstein’s had gotten their hands on a great four hour European art house chiller and decided to slice and dice it for the US market. And this was in the same week, as I noted in my previous post, that the BBC wasted three hours screen time on an adaptation of P.D. James’ essentially fanfic sequel to Pride and Prejudice.

Why? Certainly Austen is a far bigger name than Setterfield. But Austen didn’t write Death Comes to Pemberley. P.D. James is also a big name writer, but Setterfield’s The Thirteenth Tale was a major success (a New York Times #1 bestseller). It is a novel readers love. It deserved a major three or four part series, or a two part mini-series, or a lengthy feature film. Why do it at all if not to do it properly? The current BBC version does it a disservice. Those who have not read the novel may now be disinclined to do so. I only hope someone has the opportunity to film The Thirteenth Tale again one day, with as fine a cast and production values, and a much longer running time.

Review: The Book of ORIGINS by Lawrence Millman