Home Film/Televison Agent Carter Gets Her Own Short 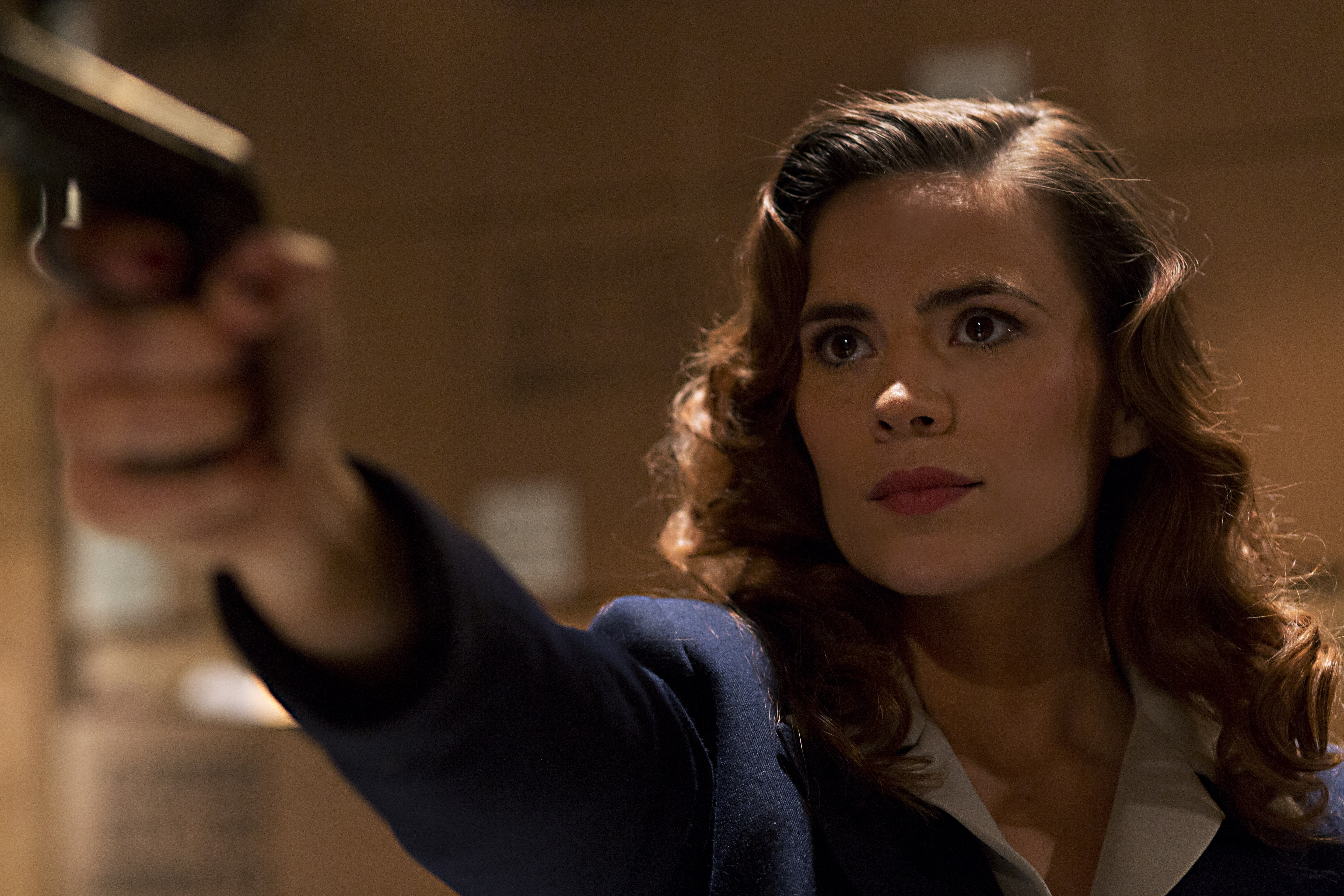 Iron Man 3 at last arrived on DVD and Blu-Ray in the UK last week, but what I was most excited about was seeing the Marvel One-Shots: Agent Carter. I absolutely loved the Agent Coulson one A Funny Thing Happened on the Way to Thor’s Hammer which was included on the Captain America Blu-Ray, but what appealed to me most about this one is that it helped us close a chapter on a story of a great character.

When Captain America ended he was in a different time, Agent Carter was clearly long gone from the earth, or a very old lady. We never got to find out what happened to Peggy Carter after Captain America left her. Did she think he was dead? What did she do after the war? Well this short shows us what she got up to 12 months after, she is stuck in an office with a sexist pig of a boss, just waiting for her first assignment to get some action. It’s not long before she takes matters into her own hands and kicks-ass…putting her boss in his place.

These additions to the DVD/Blu-Ray releases of the Marvel films are a great addition, similar to the Pixar shorts. It’s almost a shame that there isn’t that many of them, however with Agents of S.H.I.E.L.D starting this month we’re going to get a weekly dose if this kind of Marvel experience.