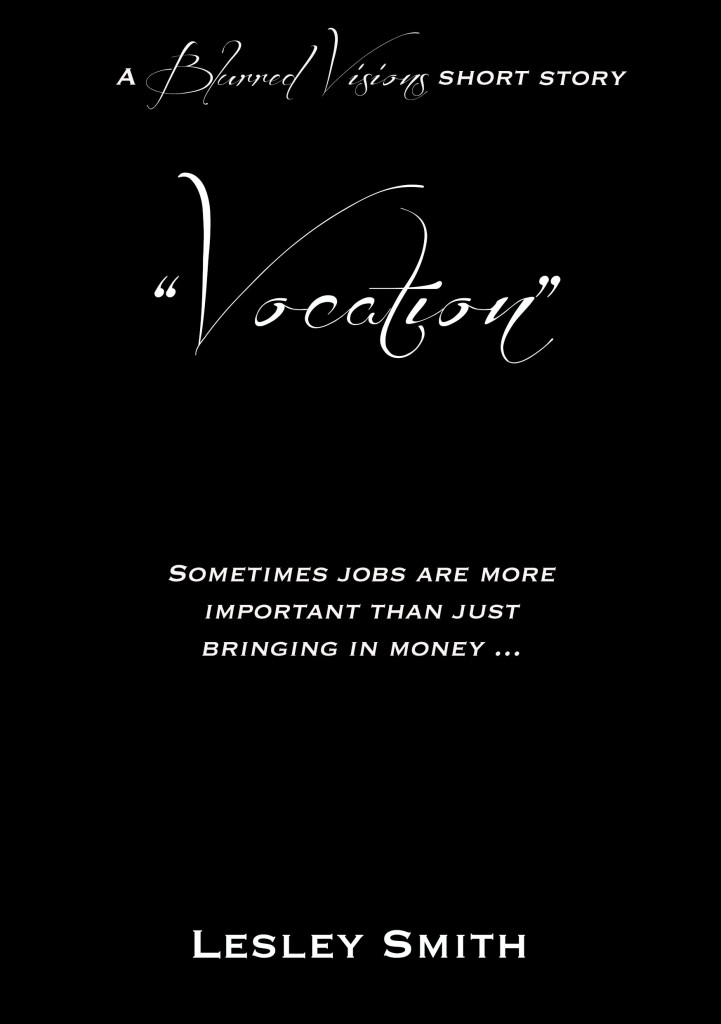 I pushed the ‘publish’ button on my first e-book way back in March. Other e-books followed in June and since then I’ve branched out from Kindle into iBooks and also the Kobo with the Nook to follow as soon as I figure out how.

The first time you publish a book, regardless of whom its with, it’s terrifying. Your babe has been unleashed on an unsuspecting but harsh world. Did you get the price right? Is the cover too bright? Did you remember to put all the front matter in? There will always be a mistake, even if it’s as simple as missing an error due to an incompetent spell-checker.

That terror does go away.

This week I published the second in my Blurred Vision series of stand-alone short stories. “Vocation” is one of my most recent short stories and a welcome break from serial fiction. I priced it at 75p/99¢ and I don’t think that’s too much to ask for an entertaining read. The problem is most people seem to disagree with me and I find it most frustrating having to argue my case, to persuade people that my writing is worth paying for. The thing is, as a writer, it’s never been about the money and yet I don’t want to cheapen my writing by just giving it away. Yet when novels are going for a pound, it doesn’t set my short fiction in good stead but people are buying them. 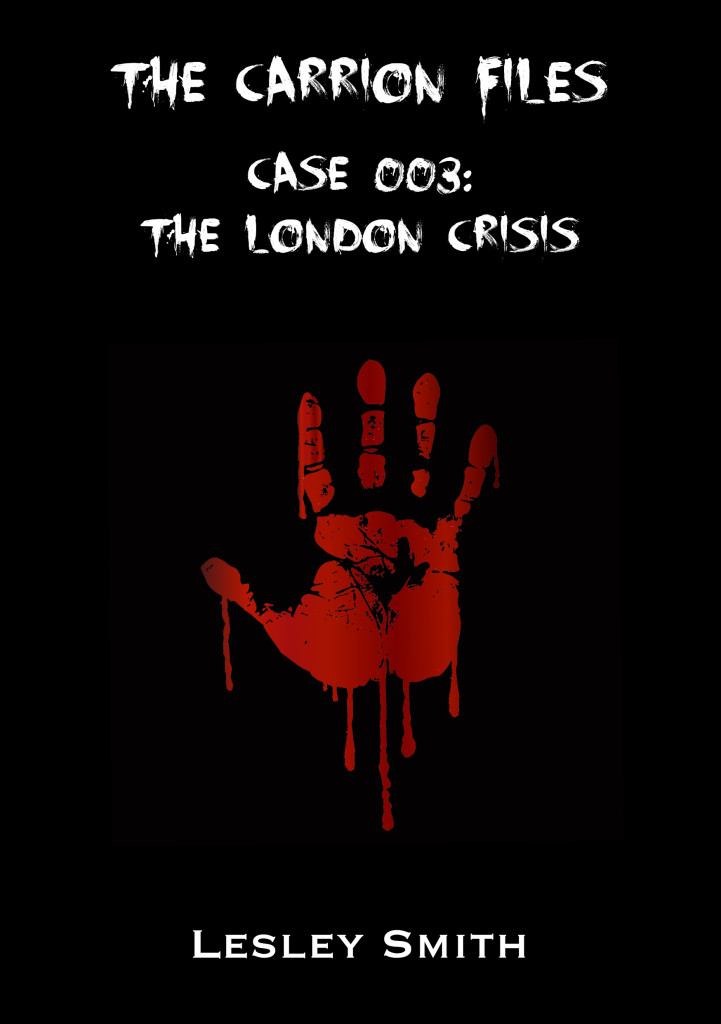 I offered a sweetener by making the first instalment of my serial fiction for free on iBooks which seemed to work. Sales peaked after I tweeted the offer and yet I don’t know if anyone has been so inspired to buy the next part. Sales data on various platforms, well, it’s sketchy to say the least and hard to discern. Put it this way: I’m not going to be breaking the bank anytime soon but I don’t care, I just want to see the reviews, to see the comments on my work.

I’m finishing off my first novel and I have others in the works. Right now, though, it’s short fiction or bust as I try to get to grips with different systems and produce decent work which is worthy of cold hard, digital cash.

I’ve learned a lot in the last few months like don’t use iBooks Author, make sure your cover is good and ignore the naysayers. Yet this is only the beginning of my journey as a self-published author and the road is long, even if I’m not yet sure where it’s going to end up. 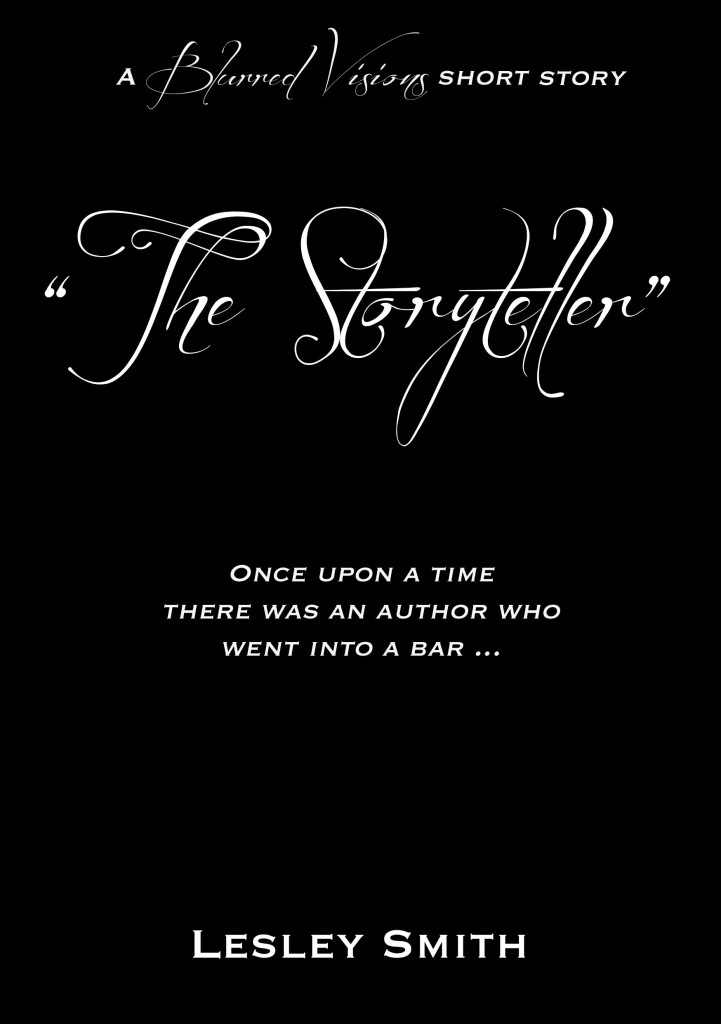