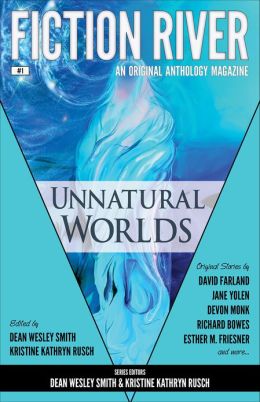 With the release of the new movie OZ: The Great and Powerful this weekend, the world created by L. Frank Baum back in 1900 is getting a fresh look. Revisiting a classic is always a good thing, but with The Wizard of Oz, this can also be a dangerous undertaking. The problem is, of course, the […]

Characters: Ned Henry from To Say Nothing of the Dog