Stories from The Starfighter Training Academy, the Intergalactic Dating Agency and more. 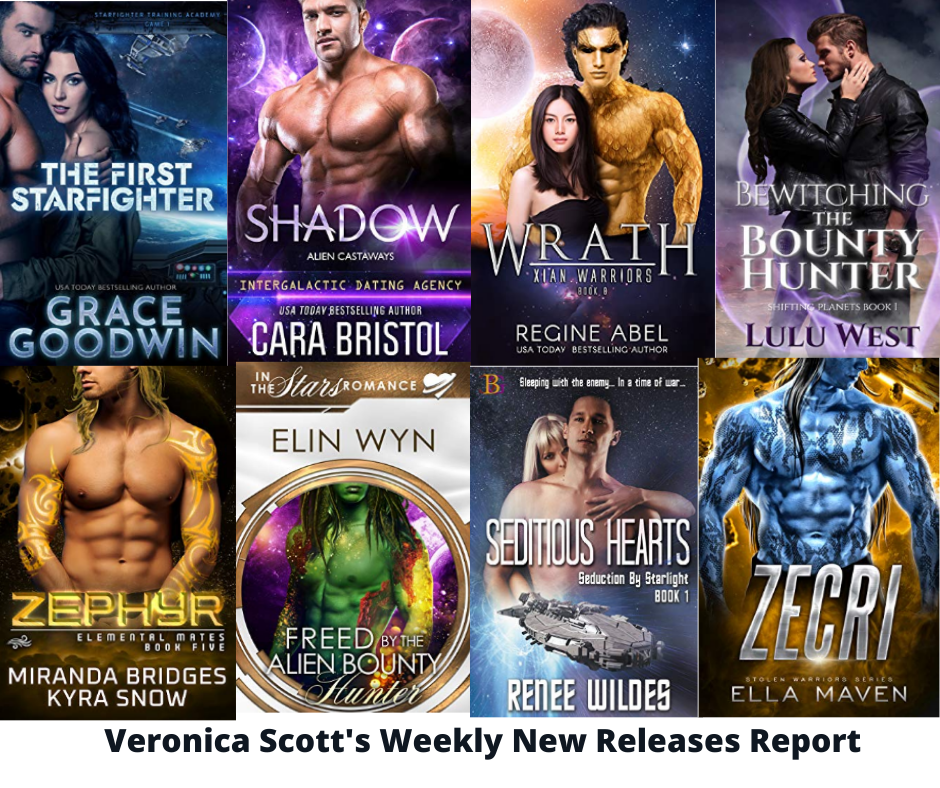 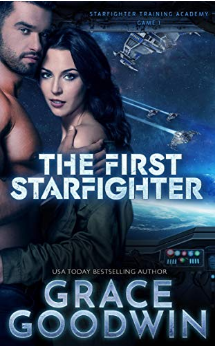 Starfighter Training Academy. It was just a game. The newest, hottest video game release of the year. Choose a role. Build the perfect hero who joins you on missions to save the Vega star system from the evil Queen Raya and her merciless Dark Fleet. Play for hours? Check. Obsess over the in-game romance between your avatar and the sexiest alien you’ve ever seen? Check. Win? Beat the heck out of the game? Check and check. Open your door at 3:00 in the morning to find that smoking hot alien you thought you made up in your head standing there? Um… okay. Wake up on the other side of the galaxy with that same alien insisting you’re his… and that you haven’t been playing a video game, but completed the training program to become the first Starfighter from Earth? Holy sh$t. 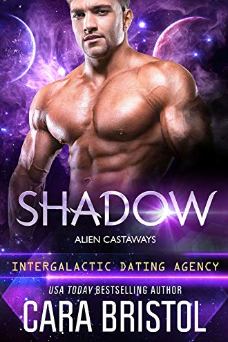 VS Note: Always happy to see a new book from Cara!

Tragedy sends clairvoyant Mandy Ellison to seek refuge in the small town of Argent, Idaho. Her ESP failed her, and now she’s closing her eyes to the second sight forever. Until Shadow, an alien from planet ‘Topia, comes into her healing and wellness center with a request. Will she help him find a mate?   Time is running out for Shadow. His genetics have been programmed with a self-destruct sequence. If he doesn’t bond with a genmate, a female carrying the same mating gene, he eventually will fade from existence. The new clairvoyant in town is his last desperate hope, if she agrees to help him. But what is an alien to do when attraction leads to love, especially when every indication shows Mandy is not his genmate? Will Mandy find him a mate, hand him over to another woman, and save his life—or will Shadow decide love is worth dying for? 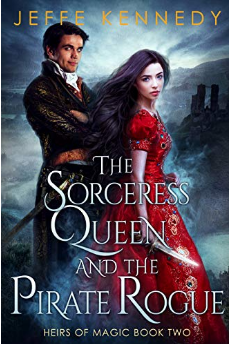 VS Note: She’s an autobuy for me!

A Lonely Road – Stella has always been one to count her blessings. Empath, sorceress, shapeshifter, and healer, she’s grateful for the gifts the goddess of shadows has bestowed upon her. Yes, she’s sensitive to emotions and can’t bear to be in large crowds for long. And yes, that means she’ll never be able to take a lover as she’s unable to withstand physical contact with anyone but her twin brother. Certainly now that he’s found his true love, she feels more alone than ever. None of it haunts her, however, like the vision of the lonely tower where her life path ends.     An Unrequited Love – Jakral Konyngrr is a man of simple tastes: good whiskey, some coin in his pocket, and a fine blade in his hand. Though he’s no prince, not a shapeshifter, and not blessed with any magic, he’s happy in his skin. And yet he seems doomed to live the life of a hero from a tragic ballad, because the only woman he’s ever wanted barely knows he’s alive. As much as Jak longs for Stella, he’s resigned himself to being forever in the background. At least he can guard her back.A Quest to Stop a Monster – But now Jak and Stella have been thrown together—along with a mismatched group of shifters, warriors, and sorceress friends—chasing and attempting to avert magic rifts that release monsters into their world. Worse, the strange intelligence behind the bizarre and deadly attacks seems to have developed a fascination for Stella. Battling for their lives and the good of the realm, they must fight—and perhaps love—together to alter the course of the future before it’s too late.

Get your romance on!

TODAY IS THE DEADLINE FOR HUGO NOMINATIONS