You know what to do 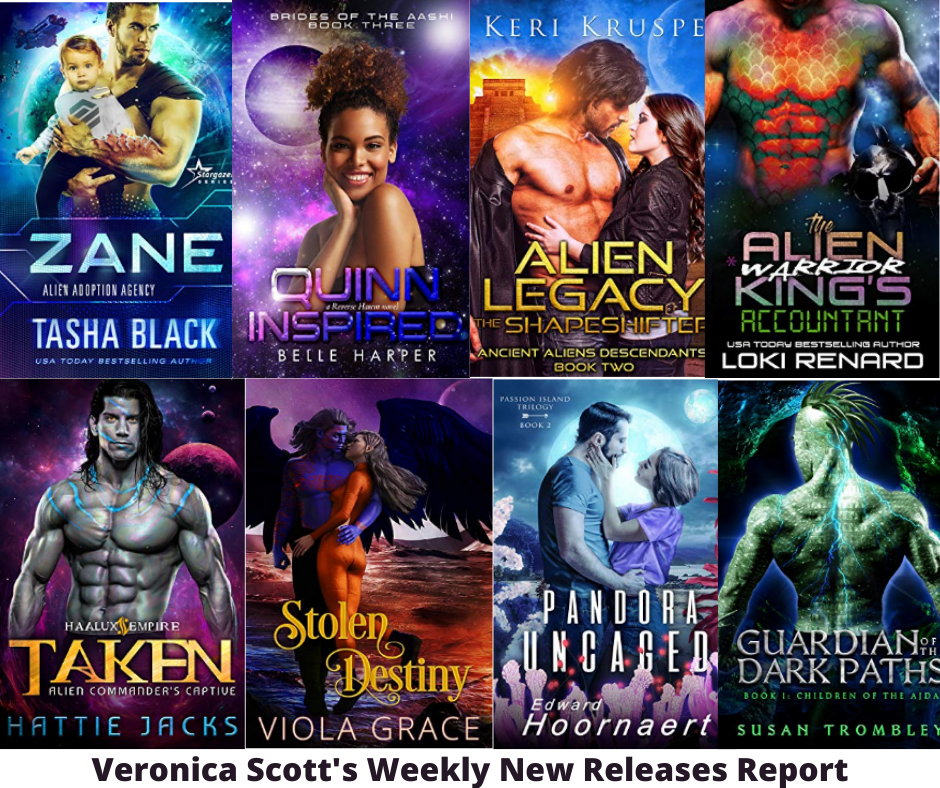 Here’s a teaser for this week’s first book (jump to the blog to see the approximately 65+ titles featured this week): 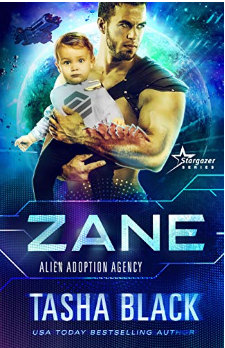 Sarah Flynn is committed to avenging her father’s death at any cost. Even if that means adopting a baby and traveling to a remote frontier moon. She’s built a wall around her heart so she can do what needs to be done. But when she meets her new son and the handsome dragon warrior assigned to protect him, she can feel her defenses beginning to crumble.

Zane is a proud dragon warrior of the Invicta. His new duty protecting an Imberian baby has taken him out of the trenches, but the scars of war remain in his heart. Until he glimpses the child’s new adoptive mother. Sarah is fierce and focused on her new child and a plot to catch a fugitive murderer. But when Zane looks at her, all he sees is his fated mate – the woman who can heal his soul and open his eyes to all that is good. When Sarah’s hunt for the killer pushes Zane past his limits, he’s forced to confront the violence of his past. Zane would do anything to protect Sarah and little Bowen. But she’ll have to find the line between justice in revenge on her own, if she doesn’t want throw away their chance at a happily ever after. 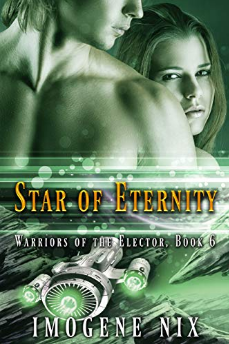 Ambassador for the Ru’Edan Jod S’van Er is on a mission. Find Olivia Sur Banden, the daughter of deceased Ru’Edan rogue Crick Sur Banden. Only when she’s been found and swears fealty to the new Alliance can the last vestiges of the disaffected be controlled. Olivia knows the danger—it’s why she ran away—but when Jod and her half brother Chowd come looking, she’s not willing to lose her freedom. However, with rogues hunting for her, and wanting to use her for their cause, she must accept their assistance. But whether she can accept the intriguing connection between them is yet to be seen. One last battle could make or break the fragile understanding between Jod and Olivia.

The latest issue of Relatos Increíbles gets a good review