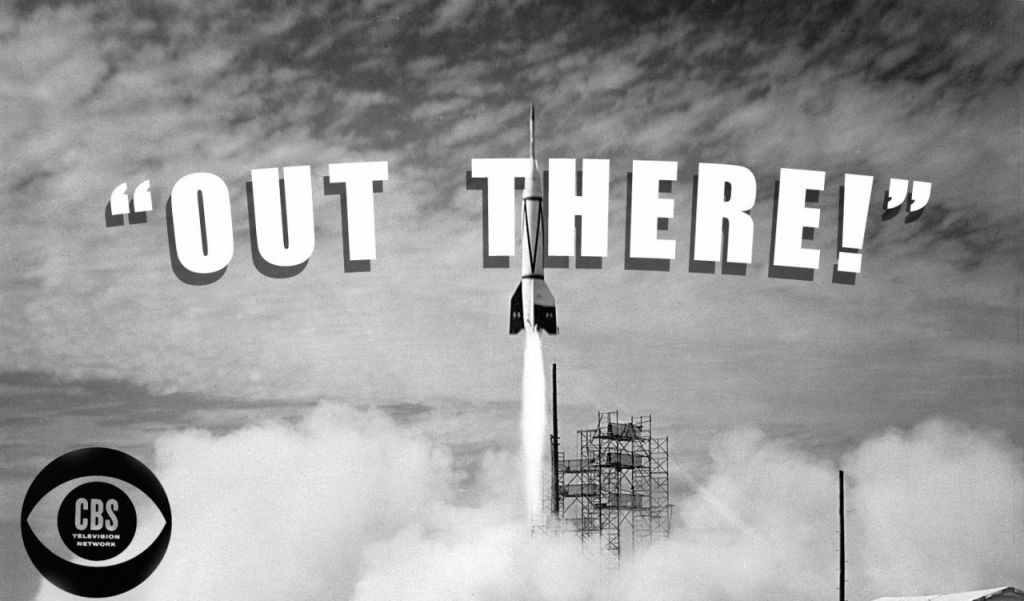 Fans of classic science fiction have only infrequently been able to see adaptations of written science fiction on television or in movie theaters. Even more, rarely have these adaptions been done seriously with any attention to the source material. The results can rise above the original work – such as ‘Blade Runner’ adapted from Philip K. Dick’s ‘Do Androids Dream of Electric Sheep’. The results can also be execrable – such as ‘The Brain Eaters’ which was plagiarized from Robert A. Heinlein’s ‘The Puppet Masters’.

In 1951, CBS Television broadcast an anthology series that attempted to take science fiction seriously and adapted twelve short stories as half-hour episodes. In some cases, the original authors adapted their own work. The series was one of the first to mix special effects with live action. It included episodes of stories written by Robert A. Heinlein, Theodore Sturgeon, John D. MacDonald, Murray Leinster, Ray Bradbury and others. Robert Webber, Eileen Heckart, Whit Bissell, Kim Stanley, Leslie Nielsen and Rod Steiger were just some of the stars who appeared on the show.

The show was launched without a sponsor, quite unusual for the time for television shows, and unfortunately appeared in the 6pm Sunday slot. These factors likely contributed to its quick demise.

Criminally, there appears to be no collection of this series available on any media. Unlike many other classic science fiction series, eg: Science Fiction Theater, Tales of Tomorrow, etc., you cannot find these on Blu-Ray, DVD, Netflix, Youtube or anywhere else so far as I can determine. Due to the technical limits of the time, if the show was preserved it would have been on Kinescopes, and may not have been preserved at all. Perhaps someone might find it preserved in the UCLA archives or the Library of Congress.

The following episode guide gives you an idea of what we’ve lost.

Over on my own blog I wrote about eight science fiction tropes of convenience, mainly about unlikely or impossible technology or assumptions that are made not because they make sense, but because they’re convenient for readers or viewers.  Things like artificial gravity on ships, universal translators, super-powered sensors that can detect a sparrow falling light-years […]