Today – I give in to a bit of societal angst – BUT – I also give you a quiz concerning our One Year Anniversary Special All Fiction, All Color issue!

There’s all kinds of stuff I could bitch about:  that photo of Trump giving a thumbs up and a shit-eating grin while his wife holds a baby orphaned by the El Paso shooting; the continued frustration of realizing that entire generations seem to think history began with the internet (or the beginning of their own existence).

I could complain about our legislator’s failure to address The Gun Issue effectively; I could remind everyone that every time Climate Change is brought up, its effects have accelerated beyond prior predictions (engendered by the recent reports that a few weeks ago our species had already used up “a year’s worth of resources” and that numerous countries are in danger of “Day Zero”, which is when their potable water runs out);  I could even bitch about the lack of transparency coming out of a convention that experienced a “violation” of their code of conduct*.

But then I’d be sounding like your daily  paper, your local news channel and just about every news and entertainment outlet on the web and I suspect few of you came here for that.

Instead:  this coming Monday, I mail out our fifth issue of Amazing Stories – the double length, all color, all fiction issue that’s designed to encourage everyone to subscribe so that we can up our word rate and afford to do other things.  (That’s a HINT)

Here’s a fun game to help whet your appetites for this issue:  can you match the story’s title image to the title? 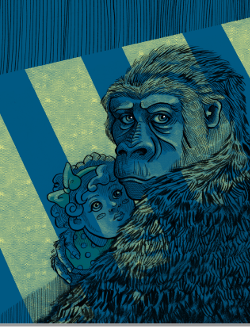 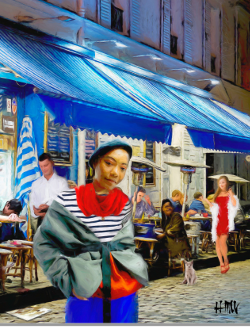 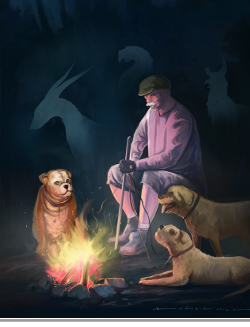 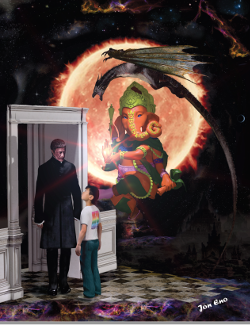 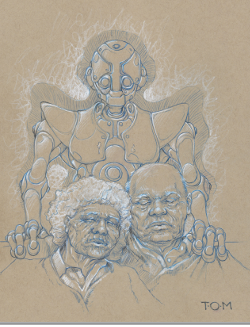 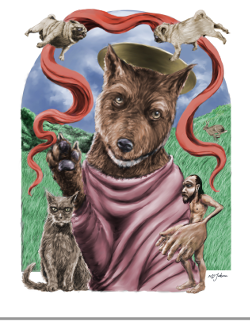 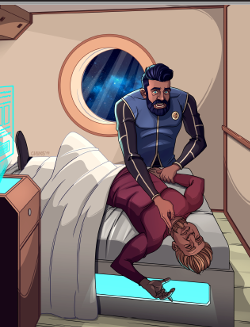 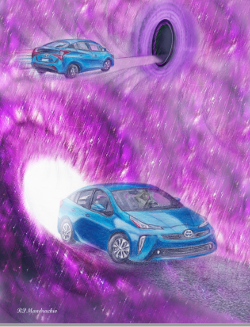 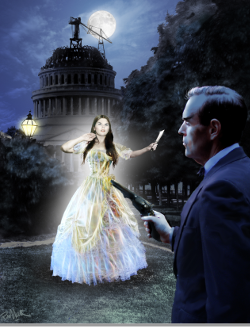 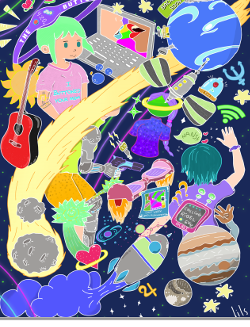 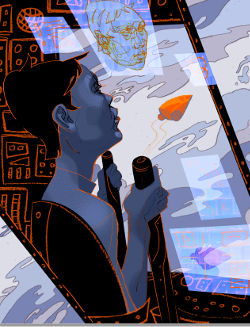 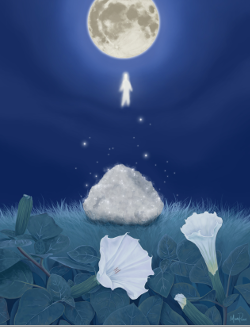 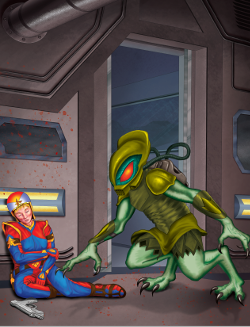 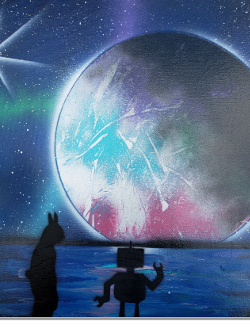 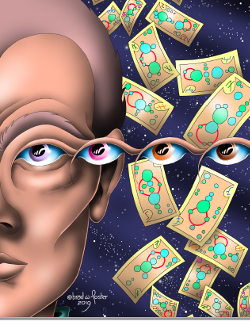 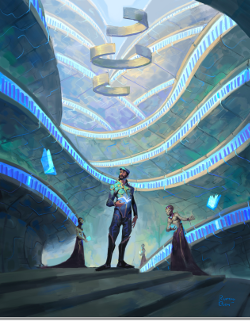 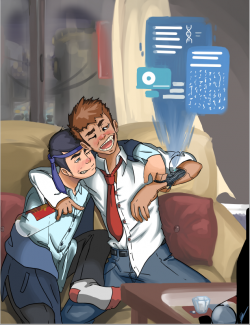 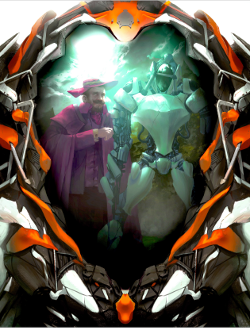 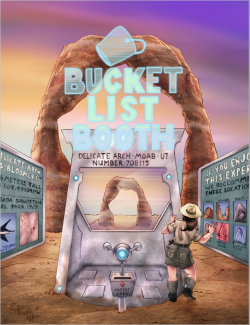 *Thanks to K. Tempest Bradford, we have a first hand account of the incident at Armadillocon and the identity of the guest removed – Becky Burkheart, an author who is, apparently, very fond of horses and – according to Bradford’s account – drunkenly eager to tell others why her perspective is the right perspective.

TIME MACHINE (Throwback edition to When SF Conquered the World)

and Happy Holidays from everyone here at Amazing Stories and The Experimenter Publishing Company, LLC. A selection of Christmas-themed SF & F magazine covers: *There being no “war” in reality, we feel no hesitation about offering the salutation when it is appropriate, and we think that on Christmas Eve Day, it’s appropriate.