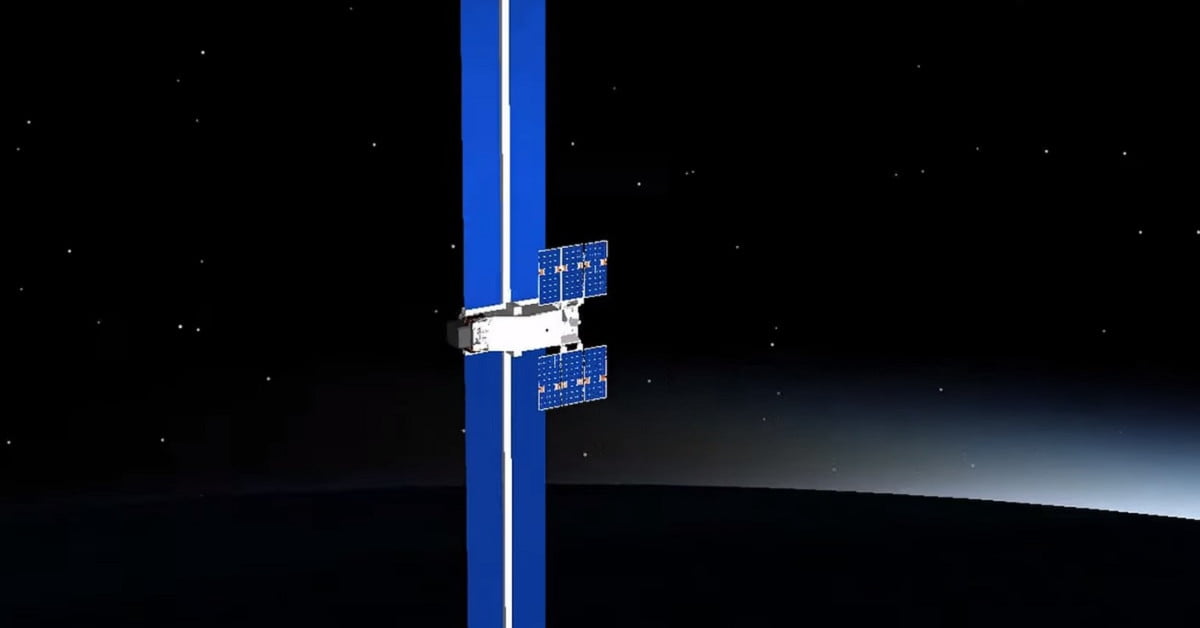 NASA awarded a $73.7 million contract to Made in Space to demonstrate how a small spacecraft named Archinaut One will manufacture and assemble parts while in low-Earth orbit. NASA believes that the technology will change future space exploration, including its Moon to Mars initiative.

Getting the public ready for the first Mars samples