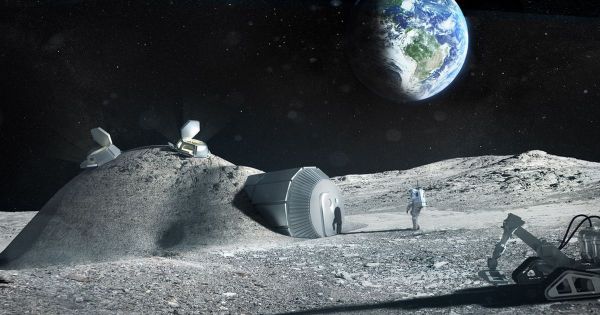 An underground cave on the Moon could serve as a good location for a lunar base, a project that several different groups are trying to get off the ground.

In October 2017, Japan’s Selenological and Engineering Explorer probe discovered a massive underground cave on the Moon. The space, which is 100 meters (328 feet) wide and 50 kilometers (31 miles) long, is being touted as a potential location for a lunar station. In fact, some experts are asserting that the best way to live on the Moon is in caves just like the one recently discovered.