Home Science Where is My Augmented Reality Vision? 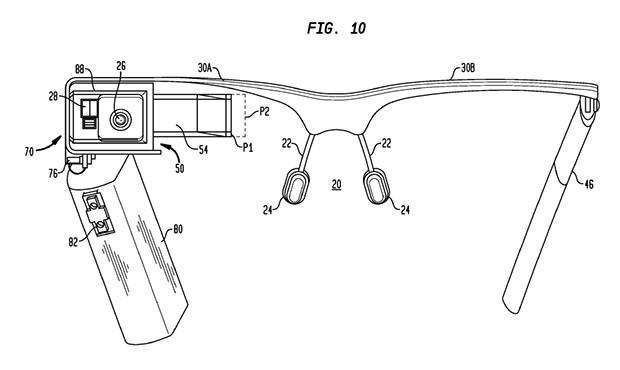 The blogosphere has been abuzz with Google Glass. In case you haven’t seen what this is, check out Google’s page on it here.

Looks cool/nerdy, right? The idea is that you can constantly monitor a box of visual information to the left of your vision, currently accessible through voice control. Google says that it will make calling up information less invasive than what we do now, with everyone tapping at smart phones.

Reviewers seem equally skeptical and enchanted by the glasses. Augmented reality right now consists of holding up a smart phone in its camera view and letting mobile apps overlay virtual information. But this method is clunky and impractical. AR glasses promise a more seamless experience, where you can call up maps, tourist information, email, and countless other tidbits right into your field of vision.

(Video from The Verge)

So what’s the deal? Are these actually on the brink of bringing AR heads-up display to the masses in a few years, or will they be a bust? There are three main issues before Glass can take off:

Google is trying to work on subtle head gestures to control Glass, but so far none have felt intuitive or natural enough, according to the company. With no physical controller or touch screen, this problem is not a small one. Right now Glass is voice-activated, but who wants to talk to their glasses all day?

The glasses can video record, like most technologies. And, while smart phones can record, it’s pretty obvious when someone is recording with you a smart phone. Although the glasses have a light that goes on when they record, the glasses could just as easily be streaming or recording without an indicator. One Seattle bar has already preemptively banned Google Glass.

And do we really want one corporation having access to everyone’s live video streams?

AR glasses and prototypes have been around for ages. Researchers at Columbia University developed goggles to help marine mechanics with repairs. And there are already commercial augmented reality glasses available, such as these from Vuzix.

And they have never taken off, quite simply, because people tend not to want to wear eyeglasses, particularly ones that are clunky and unusual. Eyeglasses are associated with disability, age, or book-smarts. Getting people to take the leap to wear something on their face is going to be much harder than convincing people to carry phones in their pockets or watches on their wrists.

However people do wear sunglasses, and Bluetooth earpieces have been adapted somewhat. As far as AR glasses go, Google has the clout and public presence to at least pique interest in its version. As for mass appeal, I think this will stay a geek-lux item for a while.