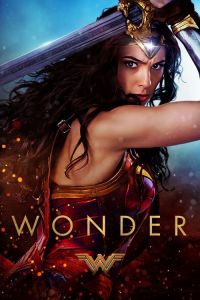 My first introduction to Wonder Woman happened in 1975 when I was four years old. It wasn’t with the comics, but with the television show that starred Linda Carter. It was one of those special moments that my mom, my sister, and I shared together. I was young and didn’t understand half of what was happening on the screen or why, but there were a few things that I knew to be irrevocably true about Wonder Woman: she was a good person, she loved people, she knew how to fight as well as how to defend, and she was beautiful.

As we all waited in anticipation for Wonder Woman‘s big screen debut, I had some very real concerns about what the film version of my childhood hero would be like in the very grim contemporary DC universe. After all, the most recent Batman and Superman movies have been dark, negative, and unrelenting in their absolute lack of hope, goodness, and heroism. Both of these male superheroes have devolved into dark anti-heroes who seem to be on the edge of falling into they abyss. Batman vs Superman illustrated that these two men were on the edge of destroying each other for no other reason than they could no longer see the good in each other or the world around them, and then for a few brief shining moments Wonder Woman appeared on the screen casting a solitary beam of light that has been absent in the DC universe. In that moment, one very clear question emerged: Is there hope? 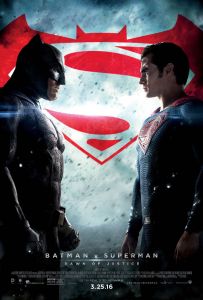 Wonder Woman also got the script, the casting, and the directing right. The story was fairly straightforward with some interesting twists and turns. The film was heavy with CGI in a few areas and some of the twists were somewhat obvious to us, if not to Diana. However, the surprises for Diana were all understandable and logical. In some ways, Wonder Woman also serves as a coming of age story for Diana as well as a film about understanding the gray areas that lie between the pillars of good and evil. As she grows into her power, she learns that there are no absolutes in this life. Good and evil, gods and men, truth and fiction are not always the clear-cut things we are led to believe. It is up to each of us to decide how our experiences will affect our decisions and our beliefs. 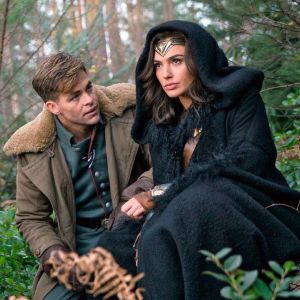 In addition to a well-told story, the use of Steve Trevor as the lens through which Diana is introduced to humanity was exceptionally well done. Given the story takes place during World War I—a time when women’s rights were fairly nonexistent and they were still subjugated to being lesser parts of a man’s world politically, socially, and economically speaking—the treatment of Diana by male characters is historically understandable.

Even Steve had his moments of reacting to his time’s social norms. Still, his attempts to be a good man while occasionally failing her in some respects, sets the frame for how her character would develop throughout the film and into the current DC film franchise, which was a clever move by the writers and director. Had Diana ventured into the human world alone, been guided by a woman, or introduced to humanity by an Amazon, the changes in her character would have been dramatically different. I would even argue that if a different man or a different version of Steve Trevor had been her guide, Diana’s character would have taken a darker path.

These story choices where clearly made to create the Wonder Woman film that DC needed, that Superman and Batman needed, and that we needed. She is a product of her time and yet remains a classic and ageless icon, hero, and role model for people of all ages, races, and genders. She remains equally feminine and strong without bending to modern or antiquated gender roles in order to accomplish her goals (i.e. she doesn’t use sex as a weapon or device to get what she needs). In short, Diana is a sensitive soul, a true hero, and a wonder woman. 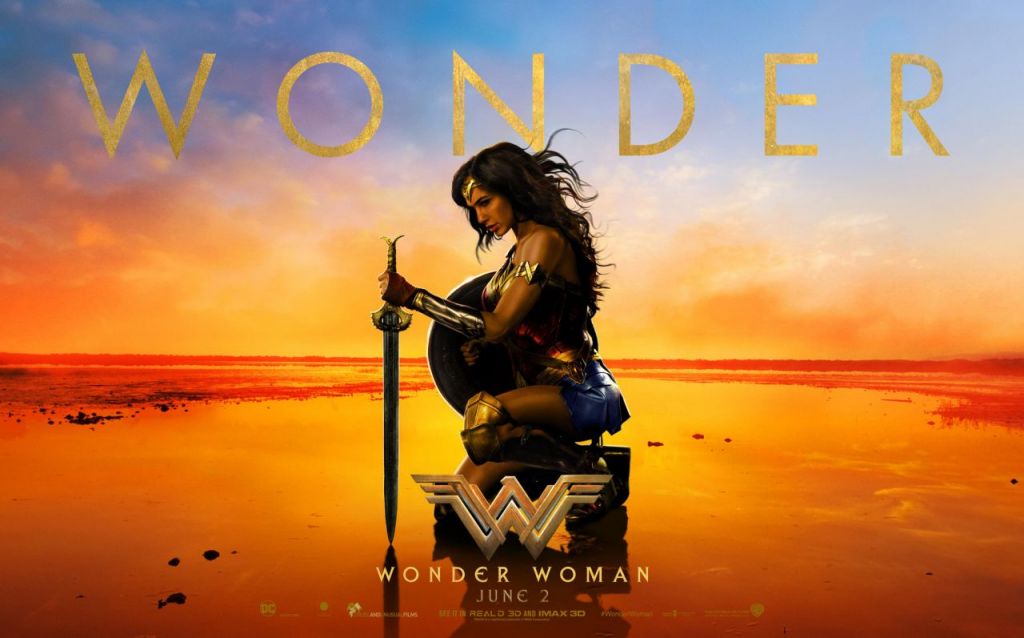