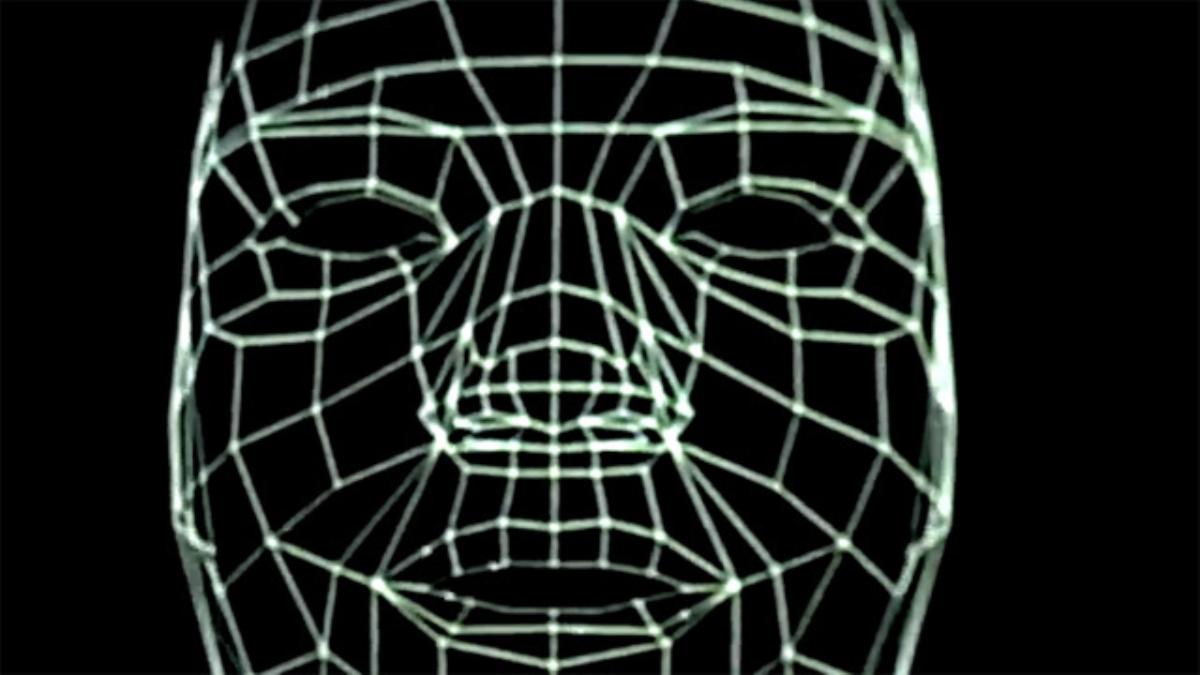 Computer generated images are everywhere. Naturally, it’s on our computers, video games and phones, but it is also on our televisions, theater screens and walls, as well as in our newspapers. (Newspapers; remember those? They’re still a thing, apparently). The computer has become an essential tool aiding in the design of almost everything. 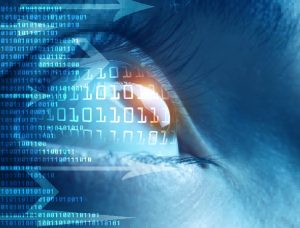 We can marvel at the amazing technical developments in the field, the newer and better software, the higher frame rates, the sharp resolution of the displays, the raw computing power that goes into their creation. But there is another factor, one that we do not often think about: the role that our own eyes play in perceiving these creations. In the dance of the ever-improving computer image, our own perceptions are a willing partner. As the technological aspects of computer generated imagery have improved, so too has our perception of that imagery become more sophisticated.

Now, I’m just going to back up a minute here and give credit where it’s due. This idea was not mine, but was in fact proposed by author Daniel Abraham on his twitter feed. Abraham, as many of you may know, is half of the writing duo that make up James S. A. Corey, the author of The Expanse, a series of books which began with Leviathan Wakes and continued through the latest title in the series, Nemesis Games, and have been adapted as a science fiction television series on the Syfy Network. 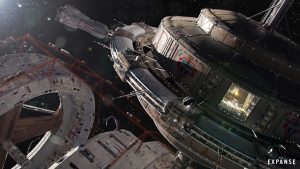 The Expanse television series, in order to bring the books to the screen, has to employ a great deal of computer generated imagery. Abraham, as one of the consultants and producers of the show, has a unique insight into how computer generated imagery supports, enhances and aids in the telling of a science fiction story. His idea was that; “…the creation of art — and its appreciation — involve training people in the act of visual perception. CGI is the example in my lifetime of a medium moving forward so quickly that techniques that look amazing when first viewed become obvious, unrealistic, and shoddy only a few years later. The images haven’t changed in that time, but the visual sophistication of the audience has.”

So, what I’m saying is that I have swiped his idea and I’m going to talk a little bit about it here. I warned him I was going to do this, so if he has a problem with it he knows where to find me.

Let’s lay some groundwork and look at the history of computer animation. According to those in the know, in order to do that in an article for the Internet I should separate topics by having sub-headings. This is a good opportunity for one of those, so let’s make a separate section and we’ll give it a sub-heading, something like…

The History of Computer Animation.

I know what some of you are probably thinking. How could the first CGI have been made in 1968? There weren’t even computers back then! 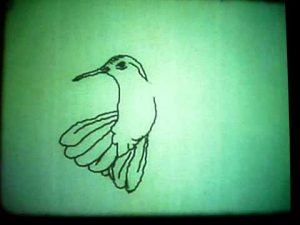 Well, no, I`m sure most people reading this know that there were computers back in 1968, but most people were not aware of the early experiments in computer aided animation, which included Hummingbird, a 10 minute computer animated film by Charles Csuri and James Shaffer.

In the same year, a group of Russian scientists led by N. Konstantinov created a very short film called Kitty. The Russian team created a computer model of a moving cat. They, then printed hundreds of frames from the computer to be later converted to film. 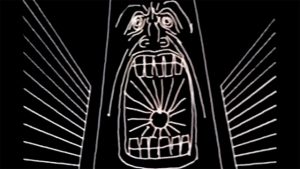 Three years later, computer graphics were already becoming more sophisticated. Metadata was made in 1971. Drawn on a data tablet, this film used the world’s first key frame animation software. In just three years, the difference is clear: Metadata features objects moving in three dimensional space, although only in order to form different still images. The technological potential is there, nascent, but watching the film I get the impression that the programmers themselves do not see it. 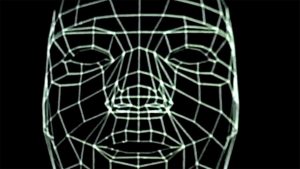 Realizing that potential would come a year later with a film of a three-dimensional rendering of a hand. This is believed to be the first true computer-generated 3D animation. It was created in 1972 by Ed Catmull, a true pioneer of 3D technology, who was a computer scientist at the University of Utah. Catmull pioneered the technique of plotting points and polygons. Here is where we first catch a glimpse of computer animation as we are familiar with it today

And if the name Ed Catmull sounds familiar, it’s because a few years later he was one of the founders of Pixar.

The early work in computer animation was crude and any who saw the results would be forgiven for not seeing its potential as a new art form. Even the computer programmers themselves may not have fully realized the potential of the technology they were creating.

But someone did and it would not be long before Hollywood came calling.

Next week: Robot cowboys, spaceship viewscreens and the creation of entire worlds.