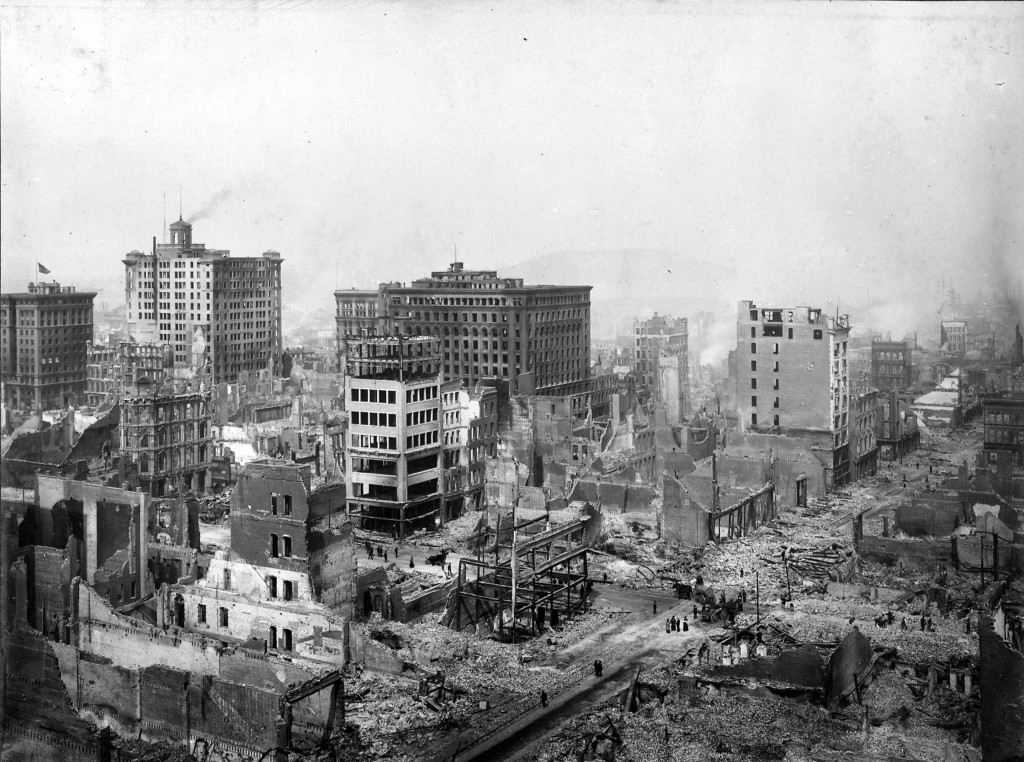 Life is what happens to you when you aren’t paying attention.

Usually these life events take the form of a surprise in one way or another. Even if it is something that you know will happen and are even expecting it can seem like it just bowls us over.

So a tornado touching down and turning your mobile home into so much kindling can take you by surprise, but then so can the death of Uncle Freddy who has been on death’s door for years and whose passing is entirely expected. These events can have a surprising emotional toll.

So how can we prepare for these events? How can we expect to be able to cope with disaster, death, divorce or other sort of bad deal?

The simple answer is: we can’t.

We can, however, practise experiencing it through apocalyptic fiction.

Now, I’m talking in broad terms here when I use the term apocalyptic. I don’t just mean writing, I’m including movies and television. In fact one could argue that apocalyptic movies, even just simple, non-SF disaster movies, are by far the most visceral of these experiences (outside of a scary ride at Universal or Disneyland). Fiction is even more jolting than a thrill ride because in fiction we will experience the loss of characters along the way.

So we watch the apocalypse happen. We watch as a plague of zombies upsets the global order in World War Z, or we follow a band of zombie apocalypse survivors every week in The Walking Dead. We read about the coming robot revolution and how humans survive it in Daniel H. Wilson`s Robopocalypse. Or we watch how humanity almost doesn’t survive the rise of the machines in the Terminator movies. We watch helplessly as titanic monsters beat each other down in the middle of our largest cities.

Can this prepare us mentally or emotionally for the natural disasters that come into our lives, the “… thousand Natural shocks that flesh is heir to?”

Maybe. How many times have you heard a shocked witness to a disaster or act of violence say: “It was like something from a movie!” Perhaps that provides some modicum of comfort to the witness. Perhaps that is all the preparation one needs in order not to go mad for having seen such terrible events unfold.

Apocalyptic fiction, whether it be brought about by Skynet, the walking dead or nuclear fallout, needn’t be the end of the world. Indeed, the point of this genre is not the destruction that happens (no matter how realistically rendered in top of the line CGI and 3D) but how people survive. Do they survive with dignity and grace or do they make it through by the skin of their teeth, bullets blazing, a trail of twitching corpses in their wake?

And that, at the end of the day, is how we get through our own disasters. It’s all we can do. We survive.

Perhaps watching the apocalypse happen can give us pointers on just how to do that.