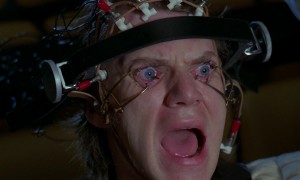 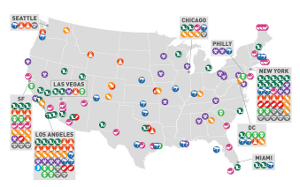 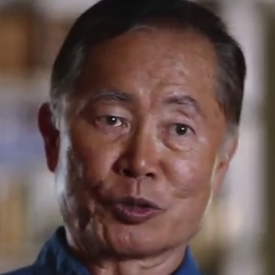 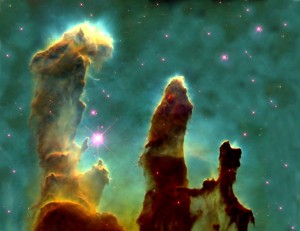 ~~~
On the 7 August 2014 Jo Fletcher Books is publishing the final instalment of the Arthurian saga from the late John James, The Fourth Gwenevere.

As the dynastic cement between the British and the Saxons Gwenevere’s marriage to the Arthur will result in a child that will unite both sides. At least, that was the plan, until the Great Duke Arthur died and left the petty kings of Britain to squabble over his title. Only Morvran, Arthur’s chief fixer, has the wit to see that the Fourth Gwenevere is the key to maintaining a crumbling peace. But when she is abducted, it seems that all hopes might disappear with her. As perhaps it’s only the Fourth Gwenevere herself who has the real solution?

Before John James passed away in 1993 he had talked about his work on the final piece of the Arthurian legend with Caítlin and John Matthews. This was the last anyone heard of the work until two decades later when Caítlin and John Matthews were discussing James and their sorrow to have never been able to read The Fourth Gwenevere with a friend. Knowing that James had started the work and eager to find this treasure they tracked down James’ children Helen Jones and David James.

After searching for The Fourth Gwenevere in their attic Helen and David found a collection of dusty, long since obsolete 5¼-inch floppy discs which contained James’ work on The Fourth Gwenevere. Caítlin and John organised the un-numbered chapters, the sections which were written in a different voice to the main story that were obviously supposed to fit in between and filled in the missing pages until the work was complete.

This is the culmination of the Arthur legend, the final piece in the story, for which we have been waiting for hundreds of years, told with wit and earthy charm. A gem which was unearthed as all the best treasure from myth are, polished and bought before the world.