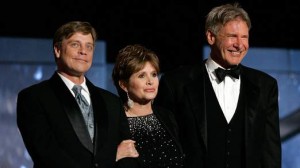 So the big news this week was the official announcement that the original Star Wars cast are on-board for Star Wars Episode VII. We pretty much knew they would be, but great to have it confirmed. What made it even more exciting was that it was released with the below image. With a who’s who from the script read.

Man I would love to have sat with this group of people. Who’s excited for the new movie? Anyone else think it’s strange that JJ Abrams is fresh from Star Trek and now doing Star Wars? 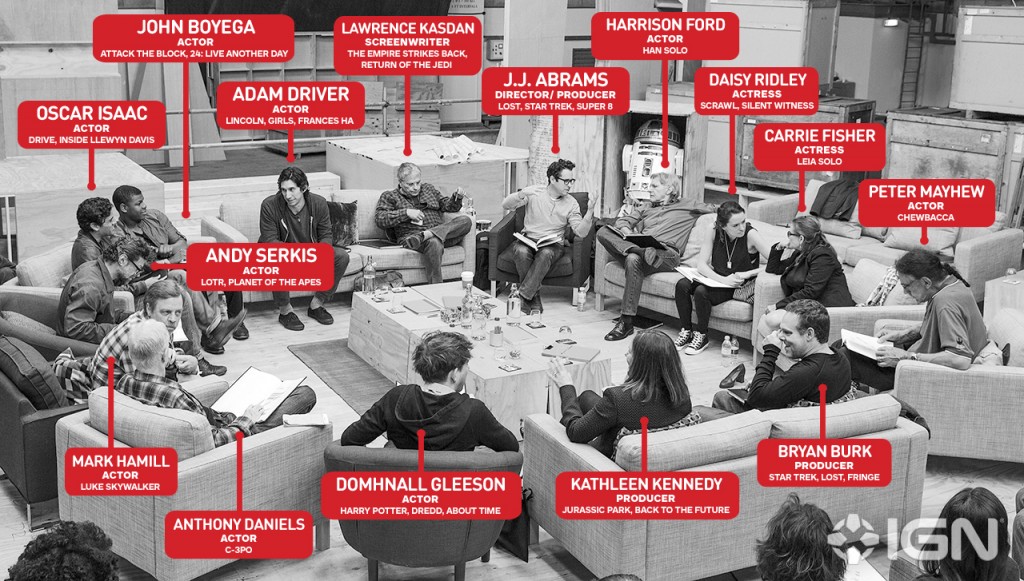