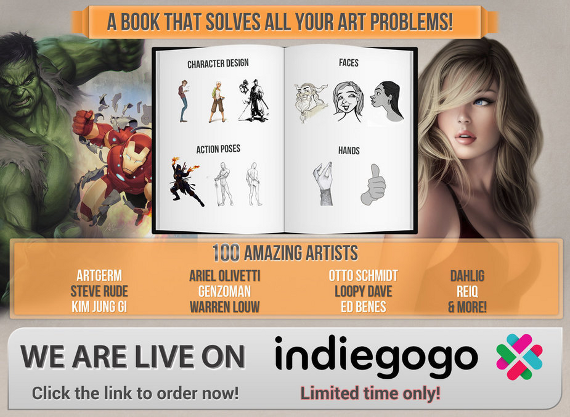 If you love art books, you’re gonna love this one. The guys over at the 21 Draw art project have launched their book today on IndieGogo. The book is drawn by 101 top industry professionals and provides references for character types for comics, games and cartoons. They have artists like Steve Rude, Ariel Olivetti, Tom Bancroft, Artgerm, Ed Benes, Kim Jung Gi and other giants of the industry. 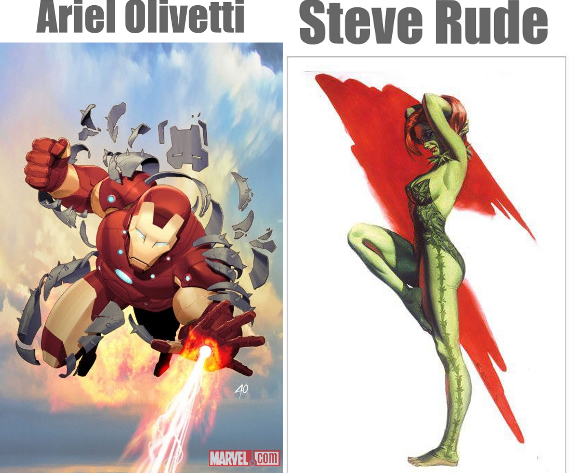 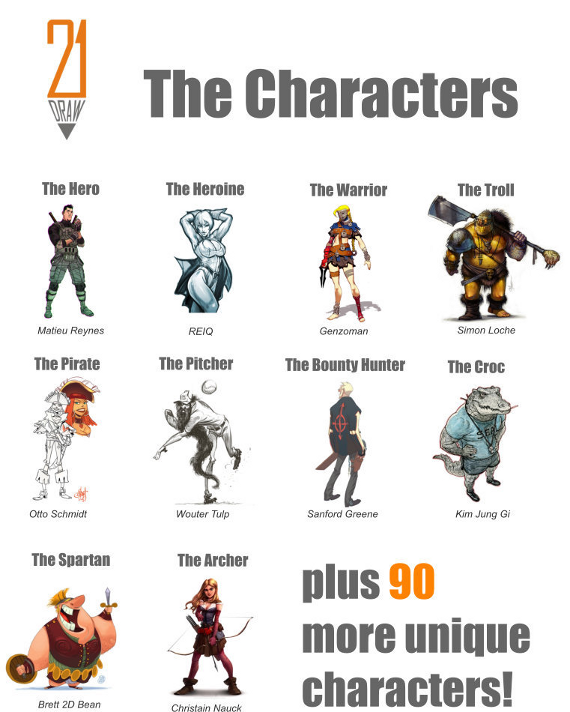 The book came about when the 21 Draw crew ran surveys asking artists what their most common art problems were. When the results came back the following problem areas came up repeatedly:

Then they hired 101 of the best artists in the world to work on the project. Each artist was assigned to draw one particular character in 10 seperate images: two reference poses (showing front & side), 3 action poses, 3 faces and 2 hands. 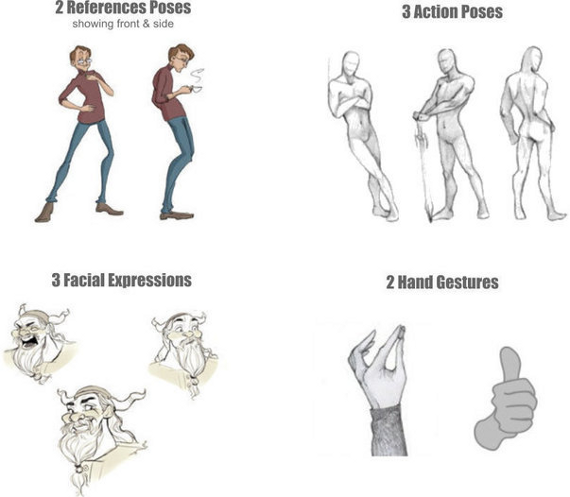 There is a lot of excitement in the industry around this book and they have a standby list of 62 artists waiting to join the project. It is not only a valuable tool for artists but is also extremely interesting for comic book fans and other art enthusiasts due to the number of high level names working on the project. You can pre-order a copy of their book now on IndieGogo by clicking here (http://www.indiegogo.com/projects/21-draw). It is only available between May 01 and May 31 so hurry!

Amazing Stories will be doing a review of this book once it is published!  How cool is that!?!

Draw-21 is ALREADY at 19% of its fund raising goal, a little more than 24 hours after its debut.  This one will go all the way – help it out and be a part!

How Not to be an Elitist Snob, or: The Joy of Pansfnalistic Theocrasy (= unity with the divine achieved through contemplation of ALL things science fictional)

The space art of Marilynn Flynn – one of the few earth-based artists to have her work flown in space.