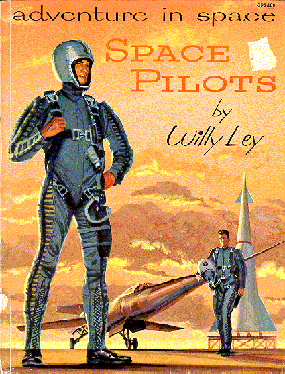 Ever since I started this whole Amazing thing, I’ve been encouraged to plant a flag.

That flag would be representative of the kind of science fiction that Amazing Stories would publish, encourage, seek out, promote.

Much in the way that Campbell’s Astounding Science Fiction promoted and developed the various flavors of hard science fiction (even to the point of printing mathematical symbols on its cover) and Moorcock’s New Worlds mid-wifed the New Wave, I’ve been searching for that flavor, that editorial direction.

My initial reaction to these requests has been “everything good”.  I didn’t (and don’t) want to prematurely constrict the perception of what the magazine would be as a market for fiction.  I don’t really care if a story is hard or soft or focused on physics or sociology, whether it has strains of romance or western or mystery running through it, so long as it is fresh, compelling, thought-provoking, shocking.  I don’t even care if it turns a mirror on ourselves or inspires us to look outward.  As long as it has that sense of wonder and makes it easy for me to suspend my disbelief, it would be an appropriate story to submit to Amazing. 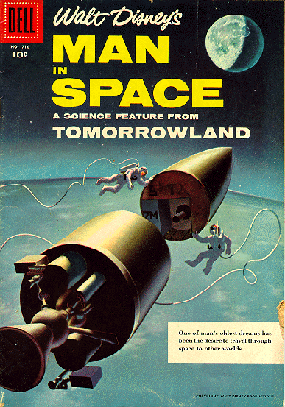 But recently I’ve been giving this subject a lot of thought (prompted perhaps by two upcoming presentations where I might just get asked the question of what kind of science fiction Amazing Stories will be looking for) and I believe I’ve found my answer.

Older readers will probably remember, as I do, the glut of space stuff we were subjected to from the early fifties through the 1970s.  Space was the place and we were going.  Well, first those American Heroes, the Mercury 7 Astronauts, were going to go (after trouncing those Russkis at their own game of course!).  Werner and Walt were showing us how every Sunday evening!  First we’d master launching, re-entry and recovery, then orbital mechanics with rendezvous in space, accompanied by space walks (learning how to manuever, make repairs), then we’d be build a space station and from there – the Moon, Mars, the Asteroids and the beyond. 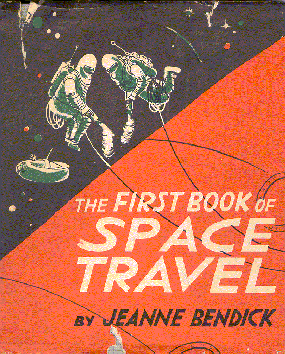 Newsweek;  McCalls and Colliers ran an illustrated history drawn by Bonestell and others;  Edmund Scientific, the science catalog company, sold a ton of telescopes and telescope making kits; model rocketry took off and became a huge hobby.  The toy manufacturers weren’t far behind the television and radio shows that were featuring all manner of ‘space cadets’ – Captain Video, Tom Corbett, Rocky Jones, Dan Dare, Buzz Corey, Commando Cody.  Those shows were so popular that they even found their way into mainstream, prime time on shows such as The Honeymooners (Ed Norton doesn’t miss an episode!) and Ed Sullivan (famously resurrected in the film The Right Stuff).  Men Into Space, Science Fiction Theater, The Twilight Zone and radio programs like X-Minus One and Dimension X offered up views from even farther out.

Space offered exploration, adventure, conflict, calamity. It seemed that in an eye blink, the nation went from dismissing trips into space as the worst kind of insane fantasy to eager boosters. 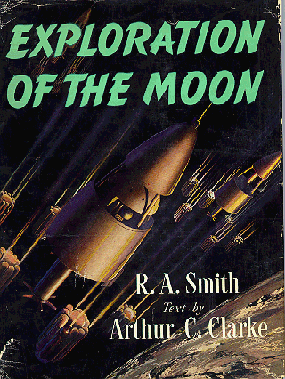 And I ask myself – where’s science fiction in this mix?  Where are the young reader books about ‘My Vacation In Space’ or “When I Grow Up, I’m Going To Be A Rocket Scientist?”  Where are the near future adventure tales that show us how things will progress?

Where are the stories that will inspire a new generation to get involved and, through their desire, make it all a reality (just like that past generation got inspired and put a man on the Moon)? 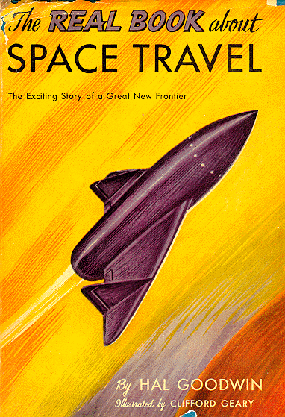 TOR/Forge recently announced a collaboration between NASA scientists and SF authors (begun in 2011) to create “NASA-Inspired Works of Fiction” – and that is an excellent start – there should be greater ties between forward thinking authors and the engineers who will one day be asked to realize their visions (in some form or other) – but it isn’t nearly enough to wake up a generation, and I think that it places the focus a bit off center.

I think that SF authors ought to be taking a close look at and forging ties with the new aerospace companies, firms like Bigelow Aerospace, Orbital Sciences, Scaled Composites, Armadillo Aerospace, XCor, SpaceX.  They’re doing wonderful things, planning far into the future and are at the cutting edge of what we can accomplish now. They ought to be fonts of inspiration.

That’s what kind of science fiction I’ll be looking for in the future.  Not exclusively, but if, a couple of years from now you’re asked to characterize the kind of SF Amazing Stories publishes, you’d have to say that it has a focus on near future technologies that are supporting the exploration and colonization of our solar system – adventure tales, big dumb object tales, (why can’t an asteroid be a BDO?), psychological tales, tales of exploration, struggle, triumph. 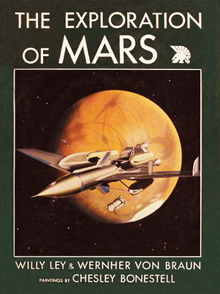 But don’t wait for me, please.  Science Fiction used to be where we could turn to find out what was going to happen next. Let’s start doing that again.  Let’s put SF back out there, up-front, leading the pack, banging the drum.  Let’s make one of the literature’s primary goals to inspire people to look to the future and want to go there now.  Let’s drown those kids in space, exploration and adventure.

After all, it worked once before, why shouldn’t it work again?