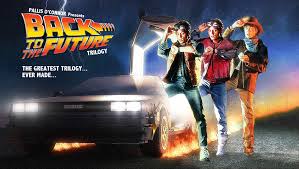 Time travel has been on my mind a lot lately. Maybe it is because of the 50th anniversary of Doctor Who, my recent short story “Road Trip“, being asked to be a panelist at Capricon 34 or starting to read Somewhere in Time (a.k.a. Bid Time Return). Either way I have temporal affairs on the brain. As I continue to immerse myself in time travel fiction, I decided to share some of my favorite films featuring time travel.

Disclaimer: There is nothing scientific behind my selection process. This is all based on films I have seen, so if you think I missed something, it is more likely that I haven’t see the film. So with that in mind, please share your suggestions in the comments.

1) Back to the Future: The classic 1980s film series is probably the first introduction to time travel for most people of my generation. The story is still amazing, the special effects hold up (and confuse people on whether hover boards exist) and everyone still thinks the DeLorean is a cool car (they’re not though, trust me, I actually tinkered with the engine of one of these cars). If you get a chance, go watch this again in a theater. You will enjoy the ride. 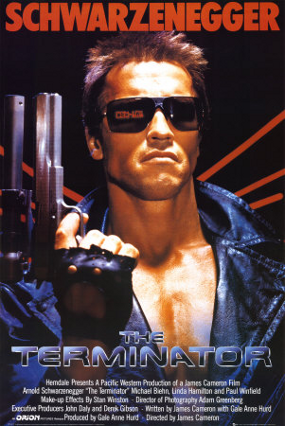 2) Terminator: Although I have made my thoughts on the robot holocaust quite clear, let us focus on the time travel aspect of this classic Schwarzenegger film. I was always fascinated by how the characters in this series struggled to prevent doomsday and ultimately fail. No matter what they do, the future they fear will come about, with John Connor being the only silver lining. 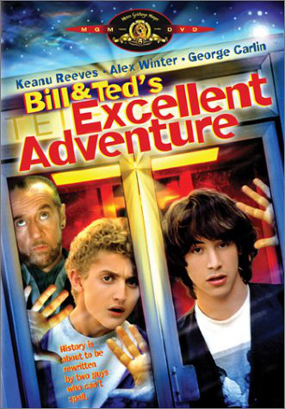 3) Bill & Ted’s Excellent Adventure: Not all time travel has to be serious. Sometimes the only risk is not passing your history final. This absurdly funny tale of two clueless, yet well-meaning, friends who gather people of historical significance to come speak at their school showcases a rare attempt to show what people from the past might think of the contemporary era. Now if only they picked up Theodore Roosevelt… 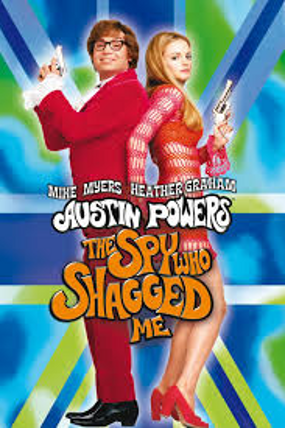 4) Austin Powers: The Spy Who Shagged Me: Okay some of the humor in this one can be a little dated, but what I like about this is the natural way the hero dealt with his doppelganger. There were no universe ending paradoxes, just someone feeling completely at ease with himself. Can you honestly say you would be comfortable being in the same room with another version of yourself? 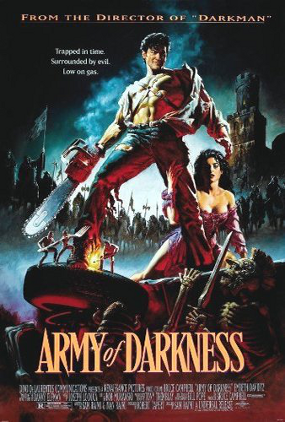 5) Army of Darkness: At the end of Evil Dead 2 (or was it just the actual first remake of Evil Dead…hmm) our hero Ash finds himself in the Medieval era being terrorized by deadites. Not only does this film cement Ash as the premier zombie killer of all time, it shows that even (comedy) horror films can use time travel, making this trope very versatile. 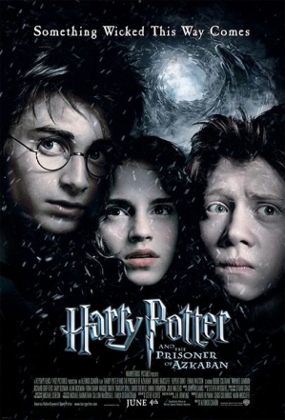 6) Harry Potter and the Prison of Azkaban: Speaking of being versatile, even fantasy stories can use the time travel. Harry Potter goes back in time to prevent two innocents from dying and plays out my favorite time travel law that states that everything that should have happened will happen. Of course, if they really need to go back in time again they can always find a mad man with a blue box… 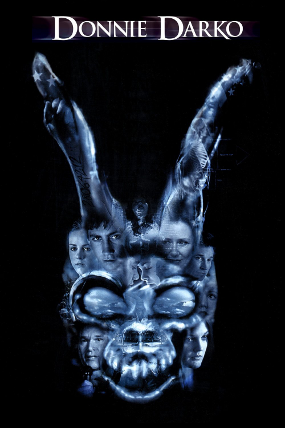 7) Donnie Darko: Time travel doesn’t always have to make sense to make the story good. Donnie Darko proves that. It is one of those films you need to watch twice. Once just to get the gist of the plot and again just to catch everything you missed. It is too bad this film did so poorly at the box office, but I highly recommend this thinking man’s time travel film. 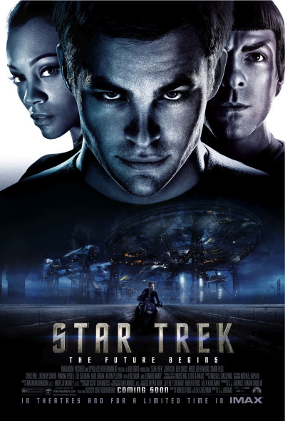 8) Star Trek: The JJ Abrams reboot was an amazing use of time travel as a means of creating alternate timelines. He ingeniously managed to get around decades of canon so that new fans could enjoy the film, while at the same time keeping it within the rules of the constructed universe. Sadly, I don’t think he will be able to do the same thing twice for Star Wars… 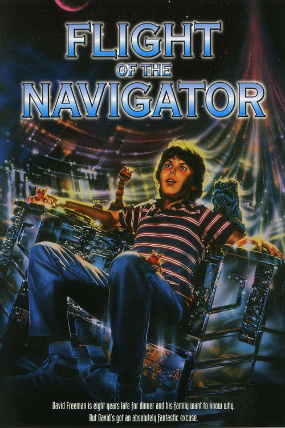 9) Flight of the Navigator: For a kid’s film, Flight has some pretty heady hard SF content, like time dilation due to traveling faster than the speed of light. With so much mainstream SF just hand-waving away real science, it is refreshing to see someone tackle it in a kid’s movie. If we want kids to do better at science, get them interested in film like this. 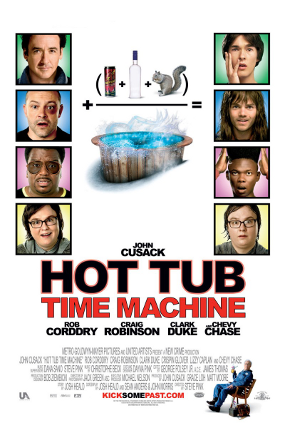 10) Hot Tub Time Machine: Last, but not least, Hot Tub is a tale of some down on their luck friends sent back in time to the 1980s to relive a slice of their glory years. When one of the friends (played Rob Corddry) decides to stay behind, he uses his knowledge of the future for his own personal benefit. This is a very human thing to do and I like how the film addressed it. It’s easy to preach about respecting the time steam and such, but we are all more likely to say “screw it” and buy all the Apple stock we can get our hands on.

It’s almost time for a fresh shipment of new shows from Japan.