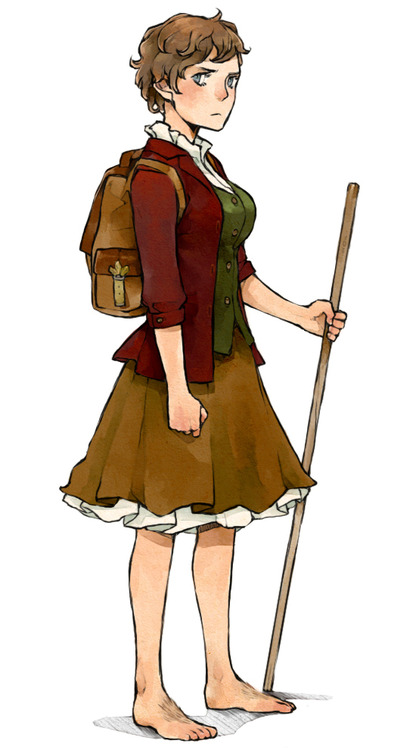 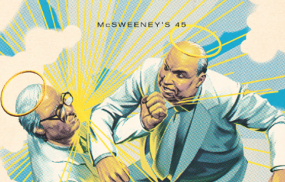 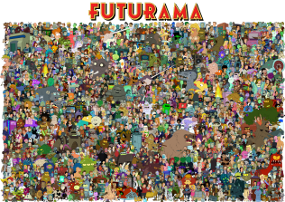 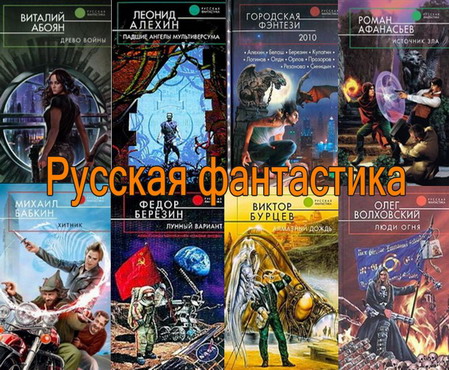 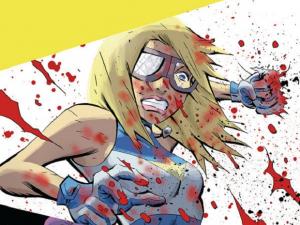 Lou Antonelli explores alternate worlds and secret histories in his newest collection: THE CLOCK STRUCK NONE.

From airships lost between universes, to golems winning the fight against racism, Lou Antonelli explains the many ways the world might have been in his newest collection, THE CLOCK STRUCK NONE. Dip into this collection of previously published tales, where you’ll experience:
* technology suppressing magic in an apartheid-like state
* ancient civilizations that succumb to their own nuclear holocausts
* alternate worlds in which Christianity is just one of many minor Earth-bound religions, and others where it rules and spans outer space
* how America’s westward expansion would have happened if the New Madrid earthquake had allowed the North American inland sea to reform

Here you’ll find Antonelli’s version of Brigadoon, and of the sinking of the Titanic and the Carpathia. You’ll visit alternate realities that have been hiding Neanderthals, and pick up the lost photos of what might have been. With cameo appearances by O. Henry, Robert E. Howard, and Rod Serling, join this wild ride and delve into demonic possession, immortality, and the infinite variety of other worlds.

Lou Antonelli is a modern speculative fiction author with classic sensibilities, honed by a long career as a newspaperman.

Fantastic Books is also the publisher of Antonelli’s first collection, FANTASTIC TEXAS (ISBN: 978-1-60459-911-4), which is available in both trade paperback and ebook editions.

Contents:
Introduction by Scott A. Cupp
Great White Ship
Hearts Made of Stone
The Centurion and the Rainman
Meet Me at the Grassy Knoll
After Image
Double Exposure
Across the Plains
The Relic
Damascus Interrupted
Twilight on the Finger Lakes
The Goddess of Bleecker Street
The Starship Theodora
The Dragon’s Black Box
Tell Gilgamesh I’m Sorry
Re-Opening Night
The Hideaway
Airy Chick
Pirates of the Ozarks
Barsoom Billy
Ladybug, Ladybug
Black Hats and Blackberrys
Mak Siccar
The Quantum Gunman
Encounter in Camelot
My Ugly Little Self
The Amerikaan Way
Insight
Wet and Wild

When talking about writing, Tom Purdom likes to quote Frederik Pohl’s prescription for a good science fiction story: “interesting people doing interesting things in an interesting future.” Yet Michael Swanwick says that Purdom “adds a fourth quality, that the author should have an interesting point of view,” and by that accounting, “Tom’s work comes up aces.”

Purdom has been following that advice throughout a writing career spanning more than half a century. His first story appeared in the August 1957 issue of Fantastic Universe, and he quickly moved on to sell stories to legendary editors like Pohl, John W. Campbell, H.L. Gold, and Donald Wollheim. He amassed an impressive writing resume: short fiction, novels, non-fiction articles, weekly arts columns, and much more. There was, however, one thing lacking: a collection of short fiction. Fantastic Books is thrilled to fill that hole in his career by publishing Tom Purdom’s first collection: LOVERS & FIGHTERS, STARSHIPS & DRAGONS. Edited by Darrell Schweitzer, and with a foreword by Michael Swanwick, this volume brings together twelve of Purdom’s best portraits of all-too-human characters coping with the challenges of the future.

Over the decades, his stories have appeared in Amazing Stories, Galaxy, Analog, F&SF, and a string of original, reprint, and year’s best anthologies. For the last twenty years, Purdom’s been roving space and time with an acclaimed string of stories in Asimov’s Science Fiction magazine, including the one which finally earned him his first Hugo Award nomination, 1999’s “Fossil Games,” which leads off Lovers & Fighters, Starships & Dragons.

In the introduction to this book, Michael Swanwick says “it is tempting to dwell upon Purdom’s longevity as a writer. But that accomplishment pales beside the fact that the stories he is writing today and the ideas that drive them are fresh and original. He notes that many writers get stale with age, but not Purdom: his new stories are written not by the firelight of the past but by the quiet glow of a computer screen filled with the latest developments in science and technology.”

“Fossil Games,” for example, is “a tale of posthumans whose intelligence is so highly enhanced that in conversation they’ll switch between machine-generated and music-based languages in order to convey nuances of mood and yet so outclassed by their contemporaries that they must flee Earth in search of a sanctuary for inferior minds. It is a cascade of brilliant ideas worthy of Greg Egan or Stephen Baxter at their best. On my first reading,” Swanwick says, “I could all but hear the plates of my skull creaking as my brain swelled with the effort of following his characters’ thinking. Yet the writing is smooth and the narrative flows naturally from beginning to end. It is a genuine tour de force and a terrific introduction to the pleasures of Purdom’s fiction.”

Swanwick concludes his introduction by telling readers, “It perhaps says more about me than about Purdom that I love best the stories that have the highest idea content. But however you order them and whichever you prefer, there’s not a clunker in the lot. This is a book I have been yearning for, along with many more of Purdom’s fans, for a long time. It is a delight to read.”

A few comments on Tom Purdom:

“Very simply, Tom Purdom IS science fiction. His ever-inventive stories are cut from the cloth of it and sewn with the skill of a master.”
—Gregory Frost

“Tom Purdom made his first professional sale all the way back in 1957. It’s hard to think of any other member of his generation whose current work is frequently mentioned in the same breath with that of writers such as Charles Stross, Greg Egan, and Alastair Reynolds, many of whom were not even born when Tom started his professional career, but Tom’s is. In fact, for sweep and audacity of imagination and a wealth of new ideas and dazzling conceptualization, Tom Purdom not only holds his own with the New Young Turks of the ’90s and the Oughts, he sometimes surpasses them. And unlike some of today’s Hot New Writers, Tom’s work never fails to ALSO feature fascinating and psychologically complex characters, and intrepid investigation into the human heart.”
—Gardner Dozois

“Tom Purdom is the most underrated science fiction writer I know of. His short fiction delivers again and again with great plots, characters, and an imagination both cosmic and delicately complex.”
—Jeffrey Ford

“Purdom has created a major body of work. Thoughtful, humane, intelligent, extrapolative, involving, his stories are exactly the sort of thing our genre exists to make possible. If you don’t like Tom Purdom, you don’t like science fiction. Period.”
—Michael Swanwick

We are currently offering the chance to win a copy of each of the following books on Goodreads:

Books: I Like Them, Who Could Have Guessed?
by Jo Walton

I’ve been interviewed a lot about my Hugo and Nebula Award-winning novel, Among Others. Because Among Others is about a science fiction reader, one of the questions I’ve been asked a lot is which one classic science fiction novel everyone ought to read. It’s an impossible question-especially in the context of my novel, which is about the kind of splurging, indiscriminate teenage reading many of us experienced.