Home Science The NASA Brand Around the World 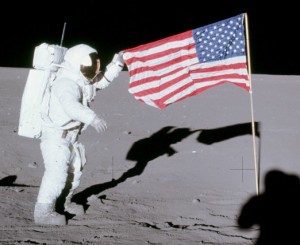