Home Film/Televison One Hell Of A Story: A Review of Alfonso Cuarón’s Gravity 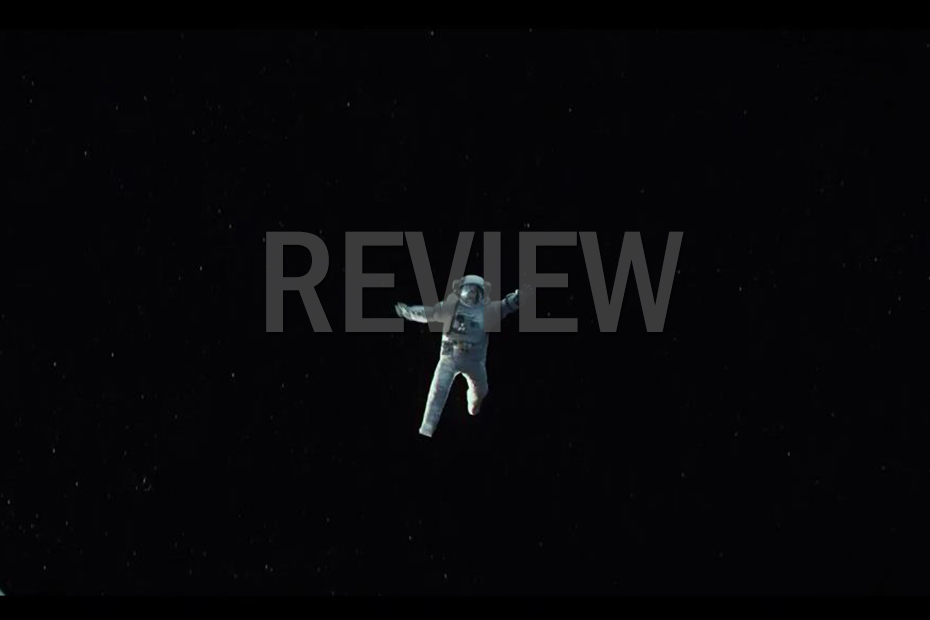 “Houston, I have a bad feeling about this mission…”

Gravity is a constant reality to humanity.  It forever keeps our feet planted on the Earth we’ve risen up from and is innate to the way we live as sentient organisms – an un-ending part of any paradigm that we exist in stating that if you jump, you will fall.  Alfonso Cuarón’s new film, aptly titled after this force, is an intense and majestic story told around the reality of existing where every force exhibited is detailed and acknowledged: to live beyond Earth’s gravitational pull.  Starring Sandra Bullock as Dr. Ryan Stone, a neophyte to the life of an astronaut and George Clooney as veteran spacewalker Matt Kowalski who become stranded in space after a problematic systems upgrade to a satellite, Gravity serves as a chilling example of the terror of space exploration, but an inspirational look at the astounding potential of the human spirit.  Alone, we may suffer and face insurmountable trials – but together, we move forward.

Walking into this film, my head was a mess of expectations, hopes, and concerns.  Cuarón is responsible for one my most revered films, 2006 release Children of Men, but that’s an impossible standard that I wasn’t prepared to rest on his shoulders.  Prepared or not, I certainly had titanic expectations for Gravity and I was utterly undone by the end.  The trailers show erratic and granularly rendered explosions, off-white NASA-grade plastics, tubing, light-weight metal structures becoming rent and scattered above an imposing planetoid; desperate human figures looking for any handhold – lest they fall into the unknowable and vast nothing of space.  I was concerned at how their trials would be displayed, specifically with the nature of the expected pacing of the film – especially for how much action was thrown into the previews.  The trailers did what they needed to do: put paying audience members in the theatre seats; but they weren’t an accurate portrayal of the pacing or tonal treatment of the film.  Stressful sequences of POV-spinning mingled tensely with stunning and quiet scenes of a gorgeously rendered Earth.  Jarring sounds erupting from a subtly intensifying score and a singularly unique ability to use unbridled silence lend such extraordinary depth to the already immaculate sensory detail present.

As I am my father’s child – I examine science fiction, especially when set in outer space, with a fairly critical eye, but not in the same way as him.  I find works that focus too intently on the accuracy of the science end up muddling the story trying to compensate for absolute facts and relish in the trend of films that fictionalize the “absolute” nature of the present science in that made-up world to further a more interesting plot.  Though my father can and has enjoyed films such as that, he often bemoans the inclusion of sound being present in space or the frozen fate of humans untimely launched into the (inaccurately named) cold nothingness of outer space.  That being said, Gravity is the best kind of science fiction: the sort my father and I can both enjoy.  For starters, all sound is entirely subjective to the principle characters: what they hear in their little world inside their containment suits is all the audience hears.  The law of the world is informed by factual theories the scientific community currently considers standard, but isn’t bogged down by these necessities – it lets them drive the ever-present causality of the world as a mechanic – creating stupendous sequences of story and wonderful contexts for the characters.  It’s what science fiction is supposed to be: stories about the advancement of humanity, about moving forward. 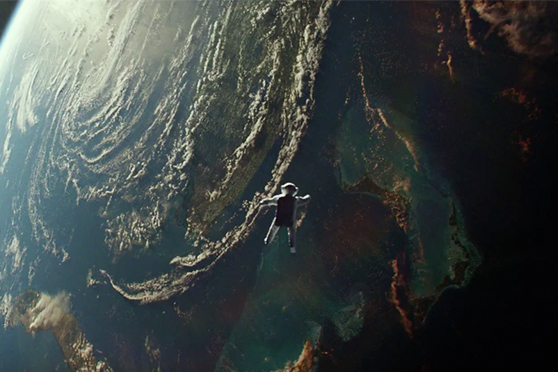 Even if all of the pieces of Gravity were created to their highest potential: all would be lost with poor editing.  Thankfully, the pacing is commendable for being entirely hidden.  I was unaware of my sense of passing time from start to the end of the film.  I was rather shocked that such a successful story was conveyed in just 90 minutes – where the contemporary expectation in closer to half an hour more.  Seems like the parts of Gravity I wish to remark upon the most are as such to me because of how lovingly behind the veil they were, and therefore a complete cinematic triumph.

Despite the quite literally global backdrop of Gravity, it focused almost exclusively on two people, trying against insurmountable odds to survive – and is seen as very personal.  This allows for a small story to fill the expanse of the movie instead of being sidelined for rendered graphics and only partially dimensioned characters.  The richness of their lives is quickly related to the audience through quality dialogue and loving performances from the starring cast.  Typically, I am adverse to Bullock’s acting and worried that Clooney’s propensity to allow his personality to override his character – but I was happily surprised to find their acting clean, powerful, and emotive. 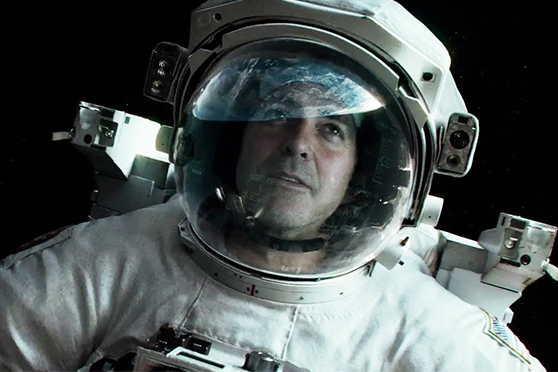 Gravity is a movie that should be and hopefully will be discussed for a very long time.  It’s the future of science fiction and, in an ideal world, indicative of the future of film in totality.  Go see Gravity in IMAX 3D if available, pay as much as you can to see it so that it can serve as an unwavering example to the film industry of what kind of movie an informed audience considers well worth their time.