Douglas Smith, author of the recently Aurora Awarded short story The Walker of the Shifting Borderland, has announced the release of his much anticipated novel THE WOLF AT THE END OF THE WORLD.

None other than Charles de Lint – winner of the World Fantasy Award – offers up a glowing introduction and has this to say:

“I can’t remember the last time I read a book that spoke to me, so eloquently, and so deeply, on so many levels. … I’ll be rereading it in the future because it’s that sort of book. Richly layered and deeply resonant. An old friend, from the first time you read it.” Charles de Lint 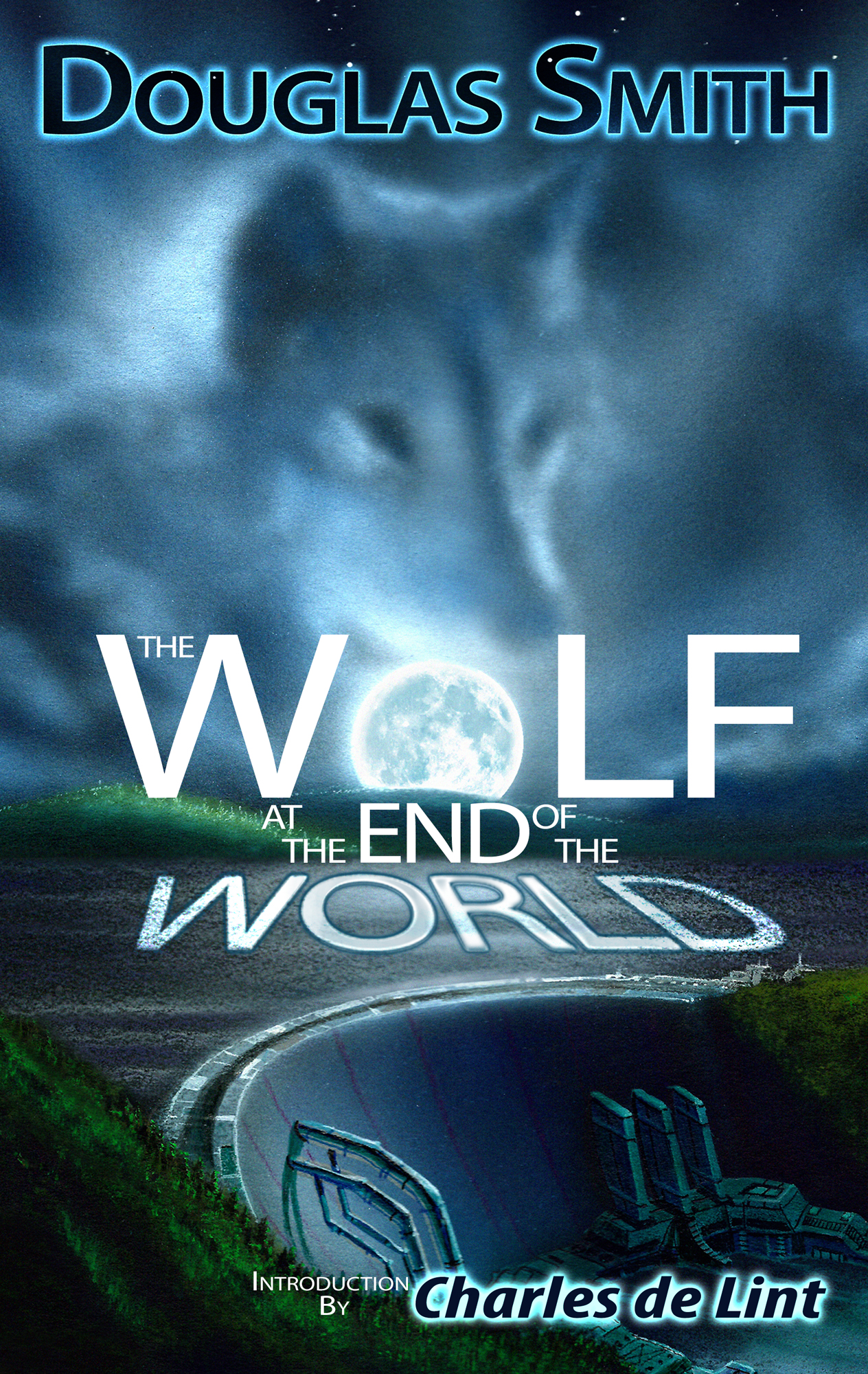 You can read an excerpt of The Wolf At the End Of the World right here on Amazing Stories!

The Wolf At the End Of the World is available in eBook and print editions, including a signed edition from Douglas Smith.