Home Fandom The Fantasy of Fashion

On my way from Shinjuku to Ueno yesterday, I saw someone like this → 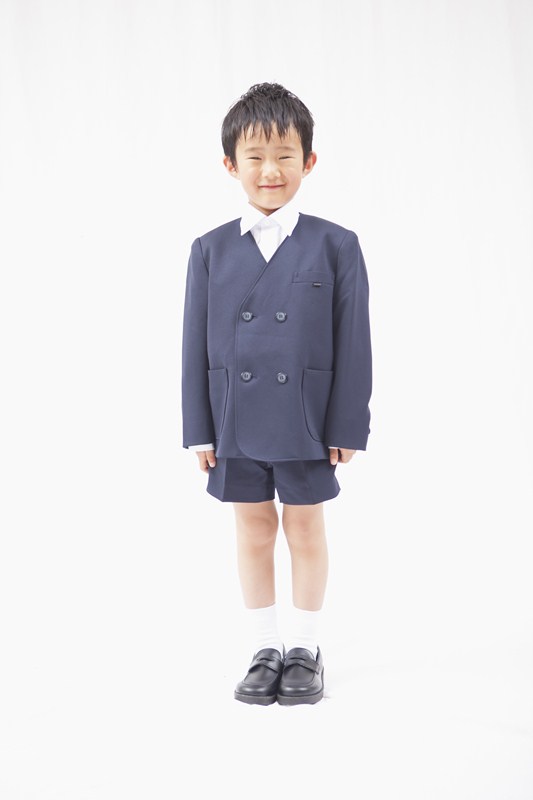 On my weekday commute, of course, what I mostly see is this ↓

But yesterday was a national holiday, so I got a glimpse into dozens of the different fantasy worlds that coexist in this big, messy city, sharing the same subway platforms and crosswalks. (In Japan, even goths and punks wait for the green man!) It got me thinking about fashion and how it can be a badge of fandom.

We don’t usually consider punk or the Lolita style to be fandoms, but I think they are. These styles vividly express allegiance to a particular aesthetic. Never grow up, they made you a moron, potential H-bomb! Or: never grow up, be a living doll, safe in your layers of petticoats. There’s tribalism here and wilful absorption in the trivial, as well as an admirable resolve to prize aesthetic satisfaction over conformism. That ticks the same boxes as the crowd at your average science fiction convention. It’s just that here, the clothes are better. And the stories that go with them are the ones we tell ourselves.

The Slovenian philosopher Slavoj Žižek says that “desire structured through fantasy is a defence against the desire of the Other.” We’re afraid of being desired, being loved, because “being loved makes me feel directly the gap between what I am as a determinate being and the unfathomable X in me which causes love.” And from my  hard plastic seat on the platform of the Toei Oedo line, the splendidly, preposterously kitted-out punks and Lolitas do look as if they’re wearing armor. Don’t see me, they’re saying. See my clothes.

Isn’t that in fact an element of much fandom? Don’t see me, see the things I love?

Of course, that’s just one narrow interpretation of fandom. It can also be a generous stance inspired by an uncomplicated desire to share the things we love. And the punks and goths and Lolitas and kiddies in military-inspired uniforms do share their aesthetics, just by walking among us ordinary losers in t-shirts and last week’s jeans(1). When I see a really good costume, I feel like a birdwatcher who’s glimpsed an elusive species. I get a little jolt of happiness. By staging their fantasies in public (albeit unwillingly in the case of schoolkids), these fashion fans are letting us into their worlds.

Look but don’t touch. No one touches anyone in Tokyo, unless it’s rush hour and you can’t help it. No one makes eye contact if they can help it, either. We do our looking surreptitiously. (Unless you’re Baby, who stares, and makes even the most nihilistically grumpy goth smile and waggle his fingers at her because she’s just so darn cute, er sorry.) That drives a vicious circle: to attract stares in this town, you basically have to be a transvestite with pink hair in a sari and snowboots. So fashion gets ever more extreme, and we get ever more blasé.

Another train story. I was catching the Tozai line with Shiketa and Baby. It was Saturday afternoon. We plopped down in the only empty seats in the car. Beside us, a young man in a sharp suit (three-piece; tieless) was kneeling on the floor, sound asleep, with his head on the lap of a woman in head-to-toe Anna Sui. I know ‘cos I could see the label inside her rucked-up collar. She too was asleep. A couple of stops later she crossed her legs, rolling the man onto the floor. He sprawled supine, still dead to the world. Shiketa and I debated whether to do anything about him. The train rolled on. Everyone who got on glanced at the man on the floor and instantly looked away again.

Finally, a station clerk rushed onto the train. Shiketa helped him carry the sleeper onto the platform. I looked back as the train left the station. The young man was still lying there. His female companion remained on the train, head on chest, legs crossed, arms crossed over her Anna Sui handbag.

What fantasy world were they living in? One where you sleep on the floor of the Tozai line on a Saturday afternoon and ignore your friends when they are dragged away by the heels. I’d like to know more about that world, but I sure wouldn’t want to live there.

Which applies, actually, to most fantasy worlds.

Fantasy needn’t be set in another universe. It needn’t have swords and dragons. True fantasy defines itself over against our world by its cosmology. (This, incidentally, lets out all those cod-medieval worlds where the people behave and think like enlightened 21st-century Westerners.) Punks and Lolitas and train sleepers have their own cosmologies, where different things matter. This is the way that aesthetics connect directly to the roots of our souls. “The clothes make the man” is not only a glib saying.

Maybe it’s time for me to consider dressing in something other than holey sweaters, cutoffs, and dirty sneakers.

But hey. At least this way, I’m safe.

1. In the land of Uniqlo and a zillion Zara stores too, “last week’s jeans” could plausibly mean the ones that went out of style two days ago. However, in this case it simply means “the same ones I was wearing last week.” And, er, the week before that.