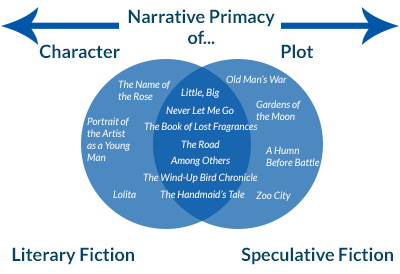 A roundup of French Literary Awards for genre fiction

The Hugos, From Far, Far Away