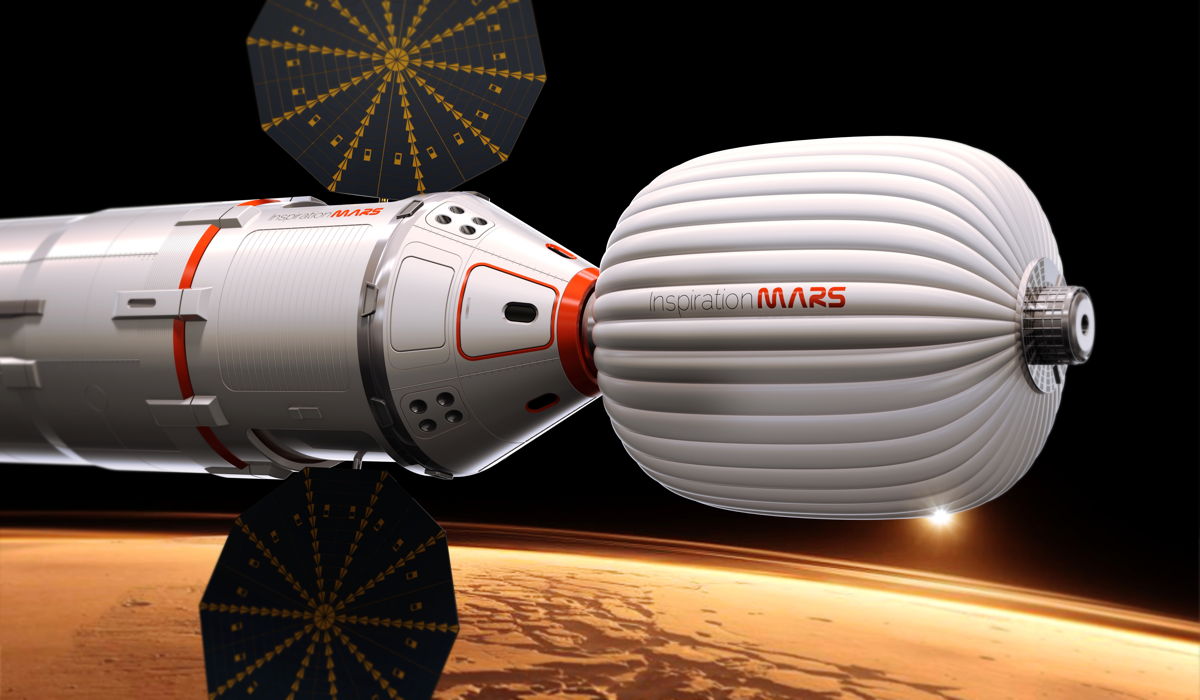 Inspiration Mars, a two-person Mars flyby mission is being planned by the world’s first space tourist- Dennis Tito – was featured in the same issue of the Concord Monitor as their coverage of Amazing Stories.  The mission is slated for 2018 and is receiving a lot of press attention.

Willard Wigan likes to go small.  From the Huffingtonpost, the sculptor creates fantastic miniature pieces inside the eyes of needles.

In a tweet from Aliette de Bodard we learn of the awful way in which the youngest actress ever nominated for an Academy Award is being treated by Academy members, other nominees and news coverage. Quvenzhané Wallis starred in Beasts of the Southern Wild, a fantasy film. N. K. Jemisin, an author of fantasy novels, is very upset about it and thinks everyone else ought to be as well.  There does seem to be a lot of bloviating and BS surrounding successful minorities these days and I tend to agree, most of it seems to be coming from fear.

Space: 1970 has an interesting line up of laser weapons from the 1970s.  No, not the ones in secret government labs, the ones appearing in 70’s films and TV shows.  I think Han Solo’s blaster comes out on top.  (Courtesy SF Signal)

Also from Tidbits on the Signal comes a piece about the Best Asian SF & Fantasy films hidden away on Netflix.

Crossroads: Is this a Kissing Book? SFF’s Relationship with Romance

A shout-out in support of Brianna Wu, and other news that isn’t as disenheartening

November 2010 was a watershed moment with regards to the ebook revolution. That was the month I saw my sales go from a modest 1,000 per month (across 4 titles) to 10,000+ a month (across 5 titles). What was even more amazing is I wasn’t the only self-published author seeing this kind of spike, and […]

How Lame is Kubrick & Clarke’s ‘2001: A Space Odyssey’ Today? Or: More Importantly, Was It Lame When First Released?