Ricardo Manzanaro - February 15, 2017 0
An interview with Gorka Pera Seijo, autho of "Los supervivientes del arca," the rules of a new Spanish language writing competition and the announcement of the publication of Spanish speculative fiction magazines. 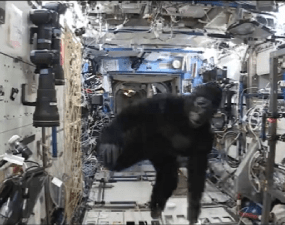 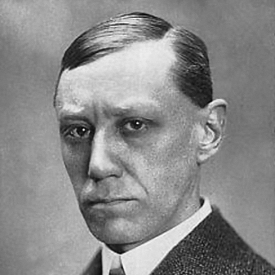 Steve Fahnestalk - November 6, 2015 2
Steve travels back to 1922 to look at the first vampire movie, Nosferatu, and its influence on modern vampire movies. 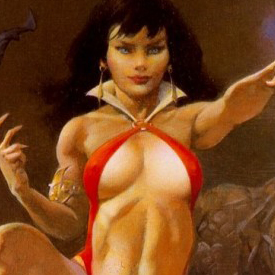 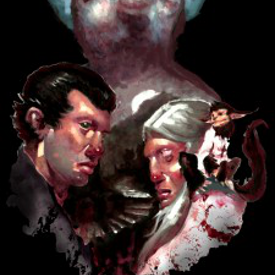 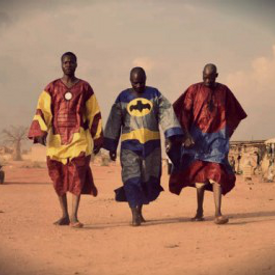 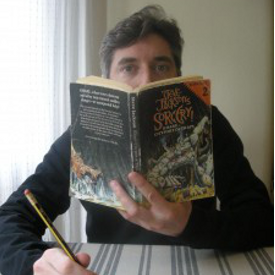 Alastair Savage - February 18, 2014 1
How do you get anyone to look at your book? When I was an in-house editor, I was very aware that it was difficult to get anyone to read a submission from a member of the public. The reality is that most editors are extremely busy and continually up against time pressure. 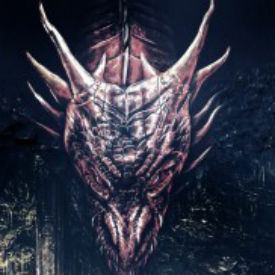 R.K. Troughton - December 18, 2013 0
A discussion of the pitfalls of movie rights agreements in regards to the Hobbit franchise. 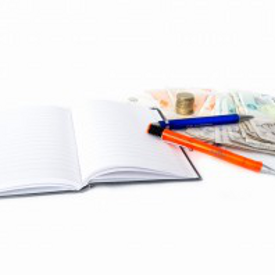 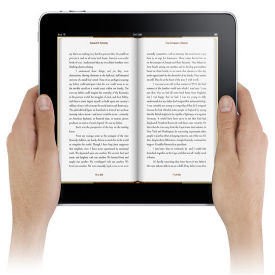 Cedar Sanderson - October 14, 2013 3
The problem with the internet is that anyone can write something down, publish it, and present it as fact when it’s not. I have ten titles on Amazon, and another one coming out later this week. Every single one, the default is no DRM, although there is a check-box I can click if I decided I wanted it on my work. Which I don’t. Unlike Big Music and Big Publishing, I don’t think all people are thieves. I also know better than to think that DRM is anything but a challenge to hacker twits who break stuff just for jollies. 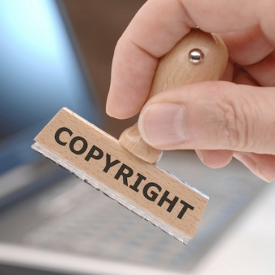 Our Ansible is Missing – Intellectual Property Theft in Science Fiction

Paul Cook - July 17, 2013 55
In 1985, Orson Scott Card published Ender’s Game, a book that relied heavily on the use of a faster-than-light communication system called the Ansible.... 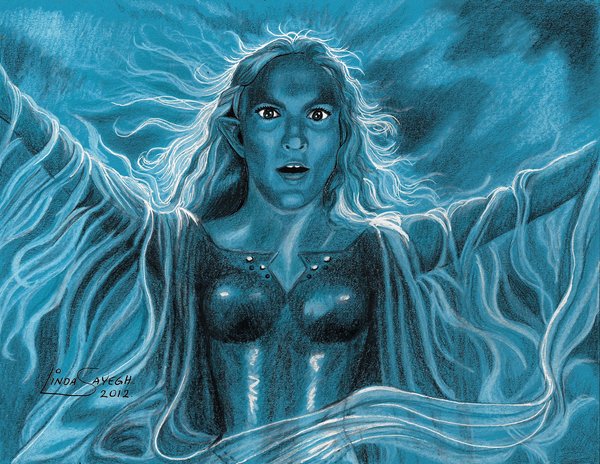 Astrid Nielsch - February 6, 2013 0
Well it looks like I put my foot right into it in my previous post! Several people objected to my definition of the term...