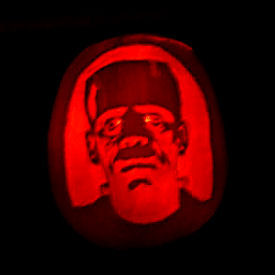 Steve Fahnestalk - October 26, 2018
2
Steve's second Halloween column this month, in which he tries to do teeny-tiny reviews of 27 movies. Let us know if he succeeds or falls flat on his face. 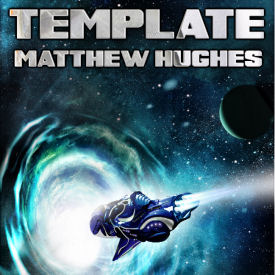 MOVIE REVIEWS: THE AUTOPSY OF JANE DOE and THE GIRL WITH...

Steve Fahnestalk - January 27, 2017
0
As Marlon Brando says, “The horror… the horror.” Dr. Smith from Lost in Space says “Oh, the horror!” This week Steve reviews two horror films: one fantasy, one SF; one very good, one good up to a point. Which one is which? Read and find out!

Steve Fahnestalk - November 18, 2016
0
Continuing his retro-look at some older columns, Steve talks about Ace Doubles and their cover art. We're talking about The Good Old Stuff, in both writing and SF illustration. Get Some Now! 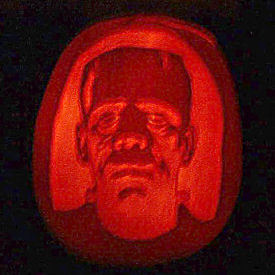 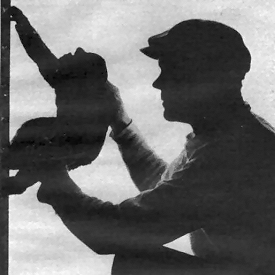 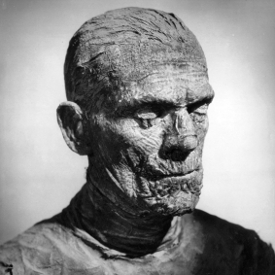 Steve Fahnestalk - November 13, 2015
0
This week, Steve travels back to Ancient Egypt with Boris Karloff as "The Mummy." No CGI, but scarier than Brendan Fraser's "Mummy"! 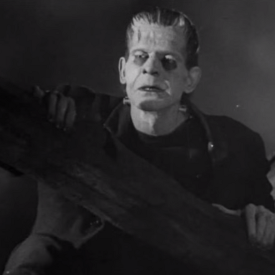 Steve Fahnestalk - October 31, 2015
3
For Halloween, Steve looks at one of the oldest, and perhaps the best-known "monster movie" of them all, James Whale's "Frankenstein," starring Boris Karloff. 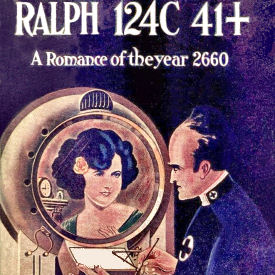 Steve Fahnestalk - February 27, 2015
2
Continuing his series on the first year of Amazing Stories, Steve sees what "scientifiction" was trying to become: US! 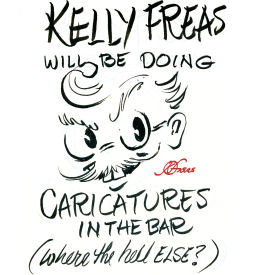 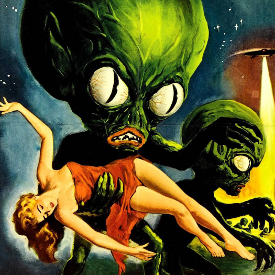 MD Jackson - September 26, 2014
0
Monsters have been with us in our imaginations from the dawn of time, but why is it that the most vulnerable of us love monsters the most? 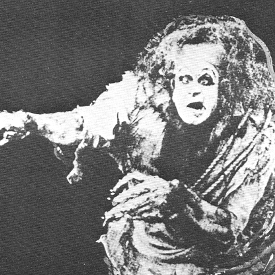 Horror Film or Terror Film. Which is it? Karloff and Clarens...

J. Simpson - April 24, 2014
0
As I sat on a park bench outside of the Art Deco exterior of the Hollywood Theater, on the nicest day of the year so far in Portland, not only did it seem like a victory and a vindication of the weird words and worlds of Howard Phillips Lovecraft, but for the whole of SF fandom. 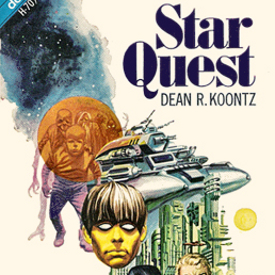 Steve Fahnestalk - April 18, 2014
1
Dean Koontz has had more of his novels filmified than Demon Seed. Bet you didn't know that. 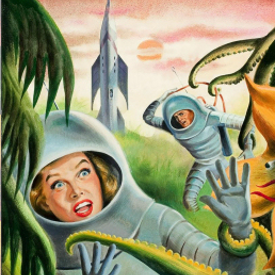 Steve Fahnestalk - March 7, 2014
2
The art work gracing the covers of (most) Ace doubles was credited, another debt we owe Donald A. Wollheim. 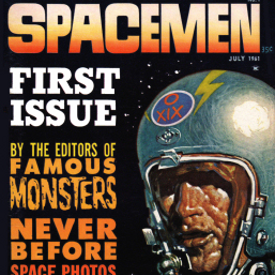 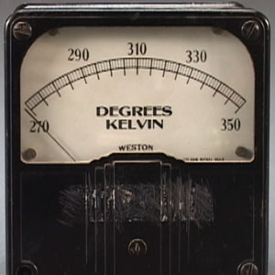 Steve Davidson - December 8, 2013
1
Conceived by the Ackermonster and now living a double life on the web and in print 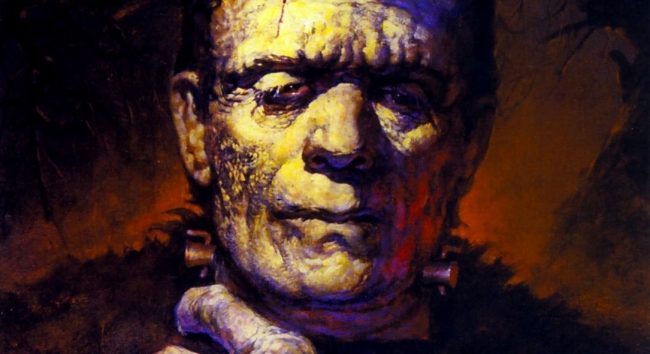