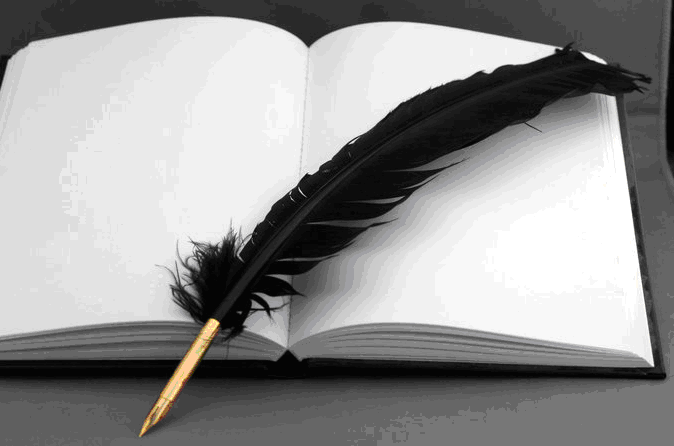 If pressed, I will admit that I’m a bit of a print snob. Okay, I don’t have to be pressed that hard; don’t heat the iron because I have sensitive skin. Anyway, I will admit to getting a small thrill seeing my name on an article or short story online, but it’s a muted joy compared to seeing it in print. Elsewhen Press, which publishes my novels, has a policy of releasing print versions of its books two months after the release of the ebook; while I appreciate the publication of the ebook as the beginning of a work’s public life, books just don’t feel real to me until I can hold a copy in my hands. (I imagine this is a generation trait, although writers younger than I have expressed similar sentiments.)

Unfortunately, print markets have been drying up for a long time. Even before online publications started giving them serious competition, the number of magazines that published speculative fiction generally, and science fiction in particular, had dwindled to a precious few. Today, tens of thousands of writers vie for spots in perhaps a dozen key print publications.

In this environment, what is a literary curmudgeon to do? Embrace the electronic.

All of the criticisms you’ve heard about electronic magazines are true, if only partially so. Anybody can start one, regardless of their experience or ability. They don’t generally pay well (when they pay at all). Editing can be poor to non-existent. Design is often cheap and uninspired. (Like all generalizations, there are exceptions, of course, and the problems are not absolutes, existing to varying degrees in various publications)

The recent profusion of online publications reminds me a lot of the age of pulp magazines. Since print was inexpensive, the markets were relatively easy to enter, whether by professionals or amateurs. Pay was horrible (writers made a living on volume, often across many genres). The quality of the publications was, shall we say, highly variable (one of the many problems of maintaining high volume). Interior illustrations aside, they usually looked as cheap as they were to produce.

Despite all of their drawbacks, the pulp era is considered a golden age of genre writing. This can partially be explained by the fact that the conventions of science fiction and fantasy, among others, were fluid, that genres were being created with every issue. Partially, it was a result of high volume. I think Theodore Sturgeon would have understood.

The science fiction writer once famously said: “Ninety per cent of all art is crap.” If you increase the number of outlets for art, you will certainly increase the amount of crap in a culture, BUT the ten per cent of quality art also increases. If you have ten short stories, by Sturgeon’s law one of them will be good; if you have one hundred stories, on the other hand, you should get ten great ones (although finding them will, admittedly, be harder). Allow for the passage of fifty or a hundred years (in which the good will be remembered and the bad forgotten) and a golden age can be declared.

The boom in online publications should be a boom in good writing. And who knows? Out of the ferment of creativity happening on the Internet, perhaps a new golden age will emerge. In fifty or a hundred years time…

This special issue of Amazing Stories is devoted primarily to the winning entries in the Hugo Gernsback Writing Contest. We believe that the stories we have collected raise the ratio of good to bad in the genre, as per Sturgeon’s law. As always, it is up to readers to determine. Enjoy.