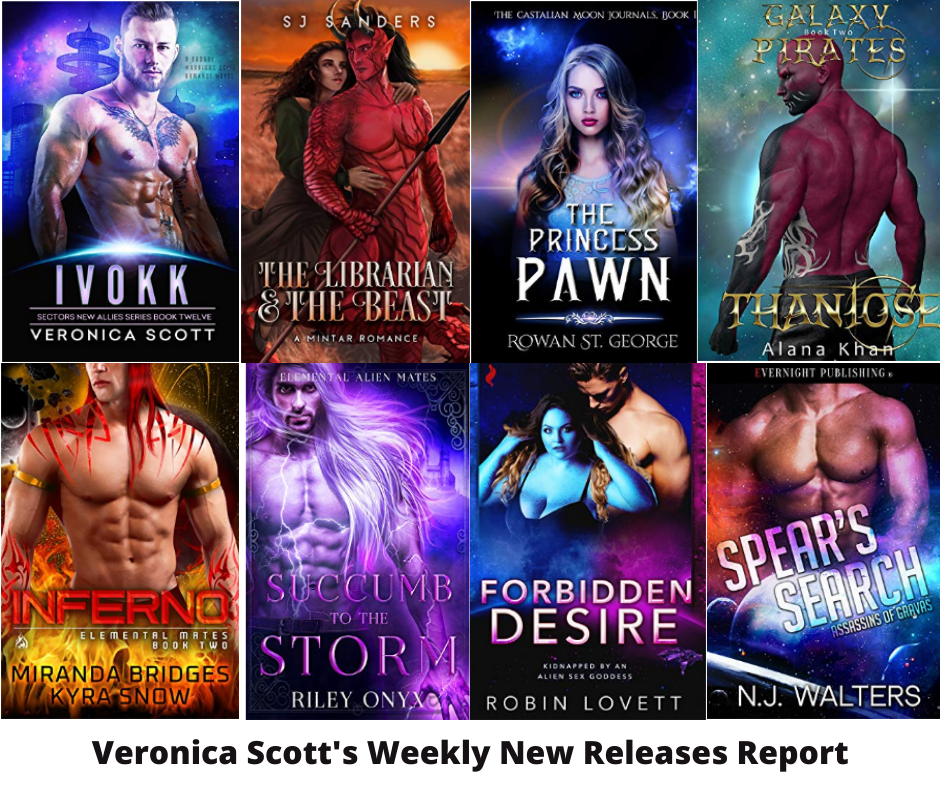 Here’s the weekly post from my author blog on the new releases I found to be of interest in my three favorite romance genres (which are also the ones I write in!), and related areas such as time travel, steampunk, paranormal cozy romances and more. Including a new release from yours truly this week! I do sometimes cover other releases of note in science fiction and fantasy. 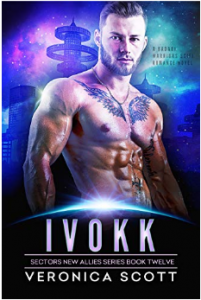 Proud enforcer of the Badari South Seas pack, Ivokk undertakes a secret mission back to their former home, in search of a cure for a mysterious illness affecting his soldiers, now in exile in the north. He’s ready to make any sacrifice to find the answer and help his pack brothers stay strong. He’s even willing to accept responsibility for the human woman assigned to the mission, although she’s a headstrong civilian, difficult and rumored to dislike his kind. 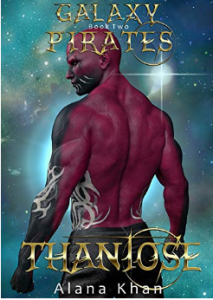 Thantose, the brazen, brash, and ballsy pirate captain, wants me to pull him by a leash, his perfect body barely covered by a bejeweled loincloth. Why? So I can bid on the galaxy’s most expensive porn book. What could possibly go wrong? Brin – I was abused in every way after being abducted ten years ago. I had the courage and fortitude to survive against all odds. Now the galaxy’s boldest pirate wants me to be his mate. But first I need to complete the journey from surviving to thriving. Thantose – Her shipmates call her “Beautiful Brin,” in my mind I call her “MINE.” How do I pursue a female who doesn’t know the meaning of trust?

LEGO MOVIE vs. WRECK-IT RALPH: “You Gotta Have Heart!”