Home Opinion/Editorial My Portals to Escapism
Our topic here at the SFF Seven this week is: books vs movies vs games vs comics.
In ordinary times and in these pandemic times, my first escape when not writing my own books is to read books by other people.
Currently I do all my reading on my kindle and I’m very eclectic in my choices, although science fiction, SF romance, paranormal romance and fantasy do predominate. I always have a large To Be Read list, both on the kindle already one-clicked and waiting for me to be in the right mood and also in a wish list of books I might try at some point. If I discover a new-to-me author that I
love, I might end up reading their entire backlist in a big binge before moving on to anything else.

I also re-read books like Shield of Winter by Nalini Singh, which is one of my all-time favorites. Sometimes I go all the way back to my favorite Andre Norton books, or Anne McCaffrey’s, although I do tend to skim a bit when reading a book I’ve practically got memorized. I found myself re-reading Pat Frank’s Alas, Babylon earlier this year when the apocalyptic nature of our current situation became clear to me.  Randy Bragg’s trip to the grocery store on the eve of nuclear war, although different than what we’re dealing with, resonated, shall we say! I always remember the ladies watching him shop and commenting on his fifteen cans of coffee… 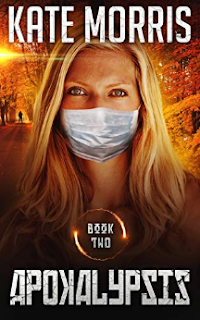 I also worked my way through the Flashpoint series by Mike Kraus and Tara Ellis, who were a new writing duo for me. Additionally I really enjoy Kate Morris’s Apokalypsis series, which led to me reading her McClane Apocalypse series.  Yes, I was definitely in an apocalyptic mood.

Speaking of which, I just put my boxed set of the first 3 books in the Badari Warriors on sale for $.99 so if you’ve been wanting to try the series for your escapism reading, here’s your chance! Featuring genetically engineered soldiers of the far future, the Badari were created by alien enemies to fight humans. But then the scientists kidnapped an entire human colony from the Sectors to use as subjects in twisted experiments…the Badari and the humans made common cause, rebelled and escaped the labs. Now they live side by side in a sanctuary valley protected by a powerful Artificial Intelligence, and wage unceasing war on the aliens. 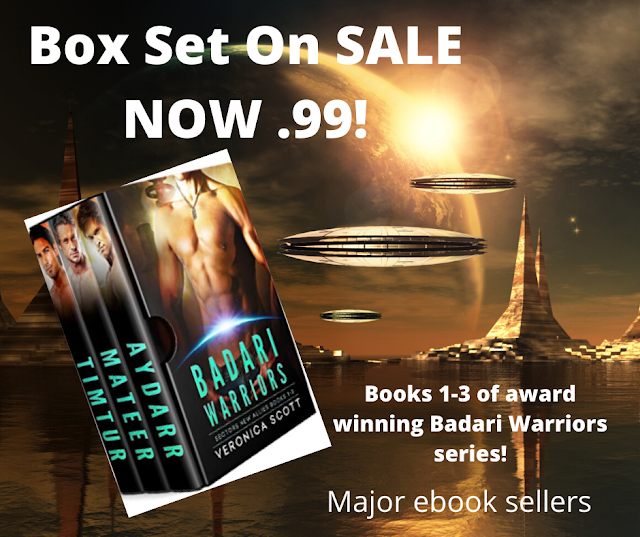 Science Fiction and Medicine – What I’m Reading and Watching