An overview of Venus, Earth with a runaway greenhouse effect. 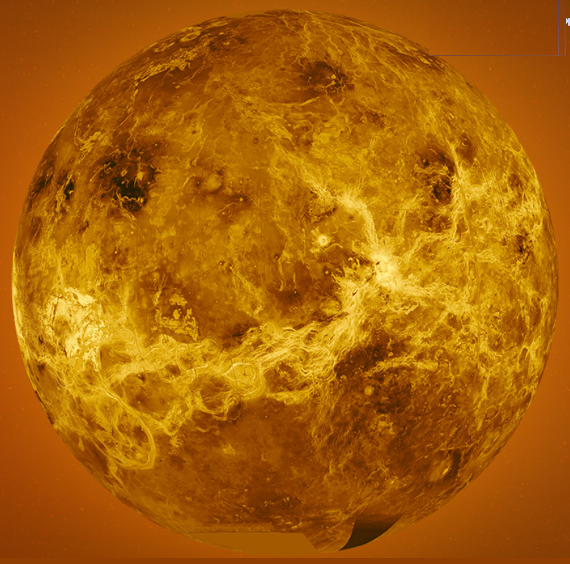 Venus lies at a distance from the sun of nearly 67 million miles
It is approximately 7,520 miles in diameter, about 10% smaller than Earth
It’s year is 225 days
Venus is tilted some 177 degrees and is retrograde (Earth’s is 23 degrees)
The surface temperature on Venus is 864 degrees (Fahrenheit), the exemplar of “global warming”
It’s escape velocity is 23,175 miles per hour
Its surface gravity is 29.1 feet/second squared

Venus is considered to be a terrestrial, or rocky, planet

This year, Venus will be visible in the night sky during late September through Mid-October, and then for most of November

NASA has a wonderful planetary information resource.  You can learn far more about Venus here

Proof! quantum computing IS faster than your PC

India’s Moon lander may be in one piece!