NASA moving ahead to develop probe 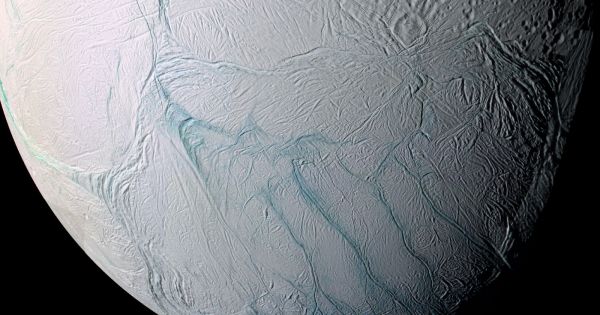 NASA has confirmed support for the development of a new device that might allow them to find out if there’s life on Saturn’s moon Enceladus.

NASA wants to utilize the power of SELFI — or the Submillimeter Enceladus Life Fundamentals Instrument — to hunt for signs of life on Saturn’s moon Enceladus. The agency just announced that they’ve received support to move forward on the development of the remote sensing submillimeter-wave or radio instrument, and once completed, they’ll use it to study the composition of water vapor and ice-spewing geysers at the south pole of Enceladus.

Source: NASA Plans to Send a Robot to Hunt for Life on Saturn’s Moon

NASA Discovers Planet with Smothering Stratosphere and No Water

Awwww, they’re so cute…and they look just like their mother!