Home Art Preview Review: Altered States of the Union – What America Could Be 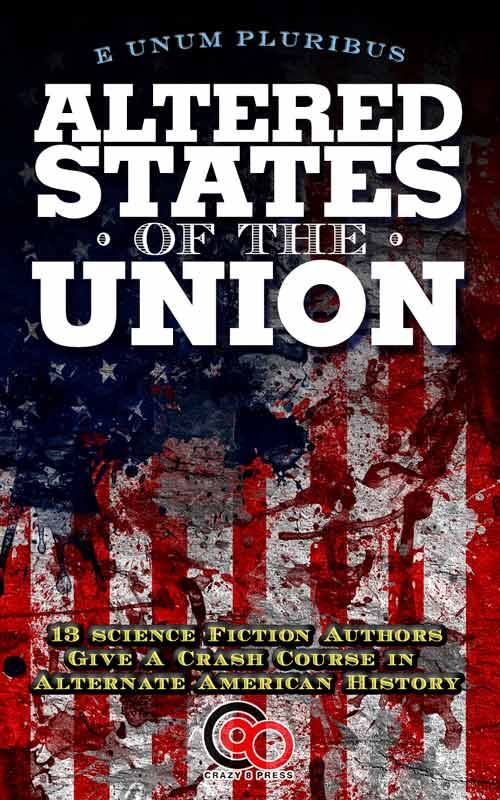 Have you ever wondered what could have been? What if Key West seceded from the mainland? If the state of Wyoming ended up in the middle of Pennsylvania? If freed slaves were given the state of Mississippi after the Civil War? Perhaps you would like a Brief Explanation as to how Budapest became the Taco Capital of the World? Or, if you prefer, there is one story that is a fight to the death between the governor of North Alaska, Sarah Palin, and the billionaire orange haired governor of South Alaska…

You can wonder all of these no longer with ‘Altered States of the Union: What America Could Be’; An American alternate history anthology (say that five times fast) that features a varied and fantastic line up of first time authors, New York Times best selling authors, and Hugo and Nebula award winning authors, coming all together with their own stories of alternate American history and describing what could have been if circumstances were just a little different. (And a little more crazy.)

It will be making its debut on July 15th/2016 at the Shore Leave Convention – aptly, the weekend before the Republican convention. For anyone that grabs it on Indiegogo, copies of the book will be mailed out shortly thereafter, if you’re not at the show to pick it up and get autographs in person. 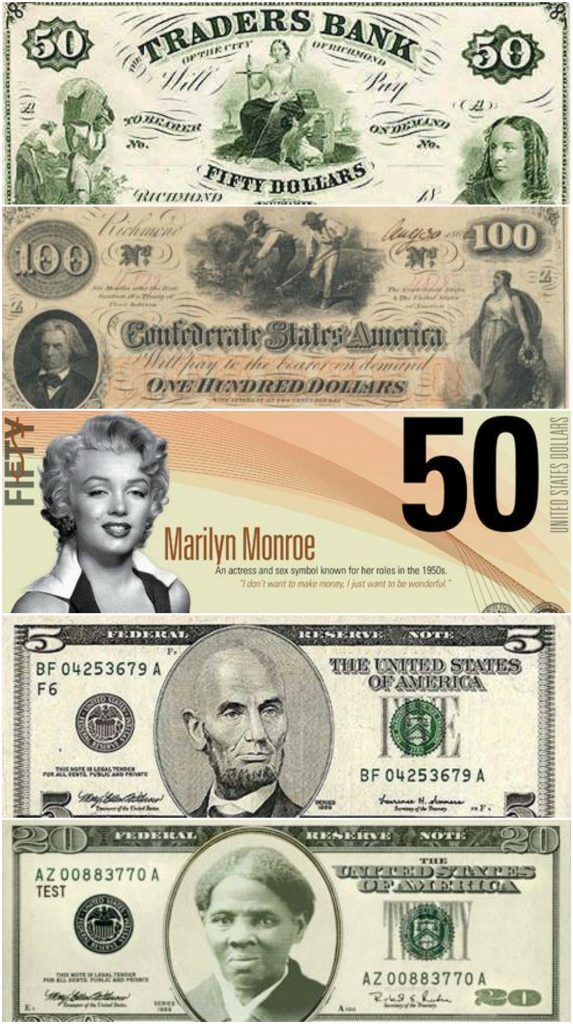 This anthology wants to show you how we could have gone other ways, how we could have been very different than what we are– yet still be America. For anyone wondering how the Indiegogo will be spread out, they’re taking pre-orders to finance printing costs and generally passing along more money to the contributors— all proceeds after production and distribution costs go to the people whose work drew you to the book in the first place— which, after all, is how it should be.

The array of authors that are in this collection of historic proportions are: 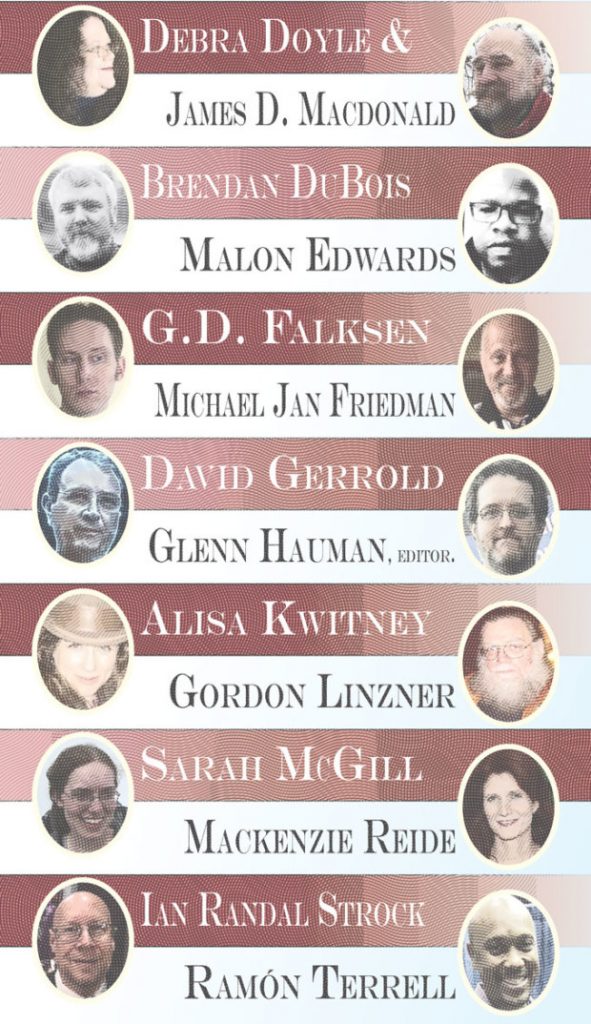 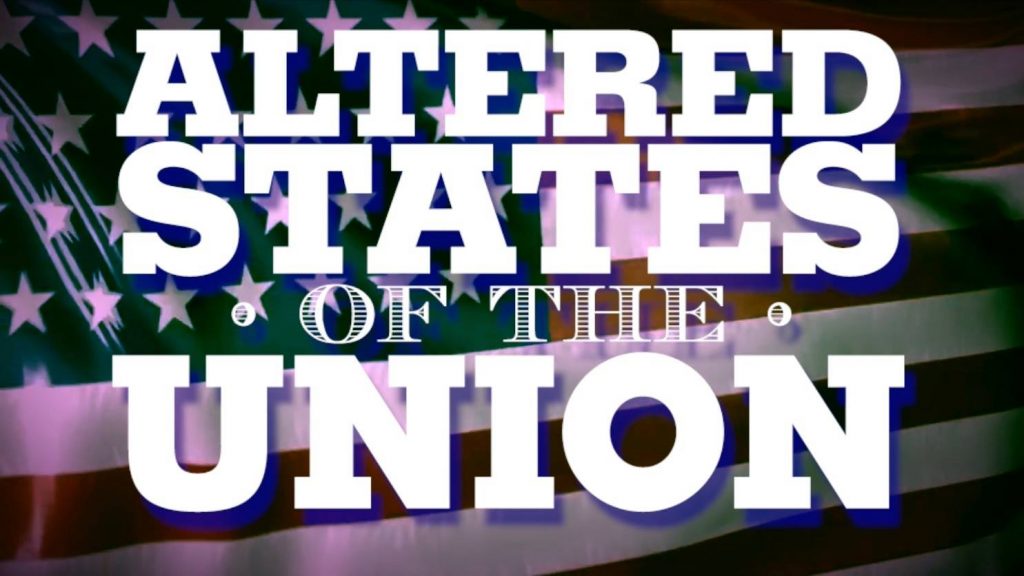