“There is no question of preserving the character of the Hugo Awards. That ship has sailed, and it is not named for David Attenborough.”

“A year ago April, when Sasquan announced the ballot, I wrote the Hugo Awards had been broken, and might never be fixed. A lot has happened since that time, and from time to time I’ve allowed myself to think that there was a light at the end of the tunnel, that this too would pass. Now I am starting to fear that my first reaction was the correct one.

The Hugo Awards have always been an occasion for joy, for celebrating excellence and recognizing the best among us. That’s what we need to get back to. But I don’t see how.” 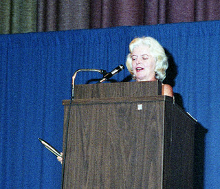 There are many similar sentiments floating around out there.

The “character” of the Hugo Award is embedded in the history and culture of Fandom.  It arose out of fannish desire to recognize the achievements and contributions by fellow fans and as a way to solidify the in-tangibleness of fannish community.  Fandom had a “place” (Worldcon), now it had a “thing” (Hugo Awards). 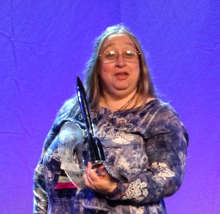 Worldcon, the Hugo Awards and Fandom are synonymous. The “character” of the award is embedded in what it means to be a Fan, and being a Fan, well, being a Fan is internal to the individual.  It has outward expressions that are fairly easily recognizable by other fans, but the being of Fandom is an entirely personal, unique and unquantifiable thing.

Jim, George and the many others holding similar views are seemingly making two mistakes.  The first is in thinking that whether or not the Hugo Awards retain their character or not is a judgment external to 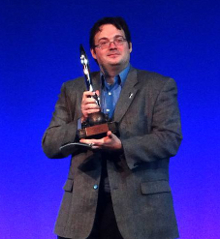 The only people who can make that judgement are the Fans who participate and perpetuate the award.  Outsiders can (and will) say whatever they will, but their statements do not and can not have any impact on what individual Fans think.  So long as Fans believe in and support WSFS, Worldcon and the Hugo Awards, they remain viable, in the minds of Fans, and that is the only measure that counts.

The second mistake is in thinking that the Hugo Awards are a thing that is defined by its individual parts – the voting methodology, the ceremony, the 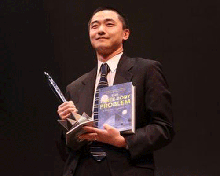 lists, the shape of the award itself.

The Hugo Awards are a concept.  A self-referential celebration of Fannishness.  Changing how, or when, the awards are determined doesn’t negatively effect its character, so long as well-meaning Fans continue to participate in good faith – and despite the actions of those who have negative intentions.  The Hugo Awards are a belief in the rightness and goodness of Fanishness;  if, at the end of time, there are only two Fans left in the universe and they decide to host a 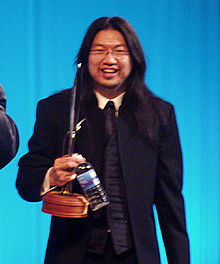 Worldcon and vote for Hugo Awards, it will still be Worldcon, the awards will still reflect the traditions and history of Fandom and they will still retain their Fannish character.  (And it doesn’t take two Fans.  It only takes ONE fan to make something Fannish.)

Right now, well-meaning Fans, for whom there is no question of the character of the awards, are exhibiting true Fannishness by voluntarily working on methods designed to address the issues that have arisen over the past couple of years.  They do this out of love for the awards and, by extension, love for Fandom.  NOTHING can change or diminish that.  As long as that love remains, the Hugo Awards will retain their character. 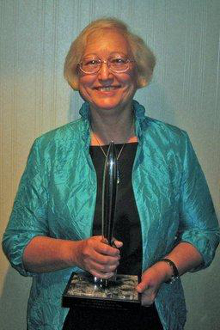 In 1939, Fandom, still in its early stages, fought a war that in some respects dwarfs the current debacle; Fans were fighting over the very existence, future and character of Fandom itself.  Two groups of leading Actifans were wrestling over the preeminent position within the community; they variously labelled each other communists and fascists, excoriated each other in the fan press and attempted to sabotage each other’s efforts at building the community.

Some of the biggest names in the field (as they would later be known) were barred from attending the first Worldcon as a result.

Today, we mention these founding members of Fandom in the same breath, with no distinctions between them but for the occasional footnote.  This is because love of Fandom and the science fiction community far outweighed the petty political 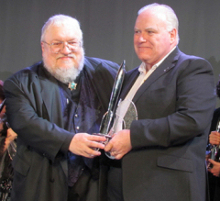 differences among them.  Some may have held lasting grudges – but this did not stop them from continuing to participate and continuing to build the community we enjoy today.