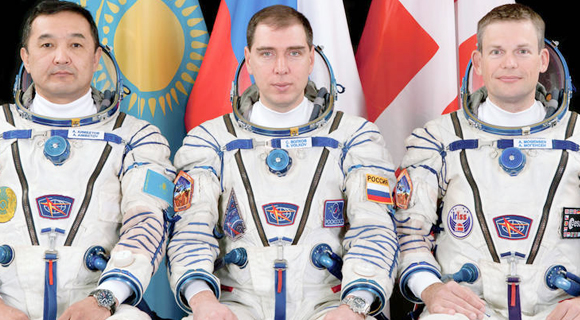 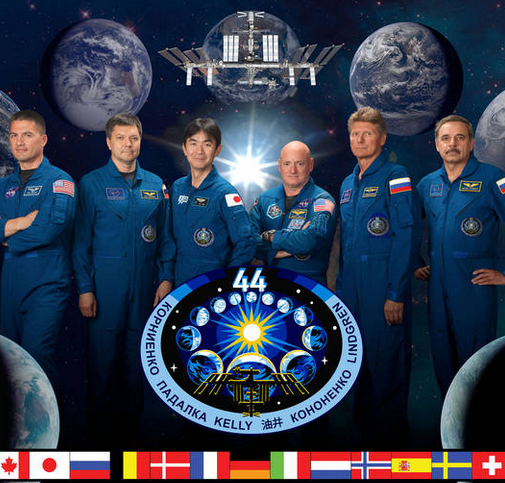 This will be the first time since 2013 that a compliment of 9 astronauts will be aboard the space station.

The crew on board the ISS had to move one of the docked Soyuz spacecraft to a new location in order to make room for the arrival of the latest crew.  Read more about that here.  (Video of a similar move can be watched here.)

The Mission 45 crew will dock with the ISS on Friday.

On the eve of the Space Shuttle Challenger launch the Morton Thiokol engineering team protested the decision to launch. They were overridden by NASA