Home Opinion/Editorial What is Wrong With You People? 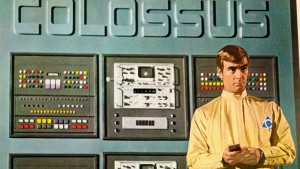 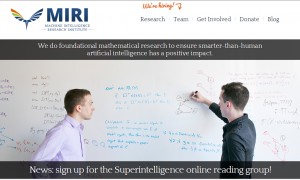 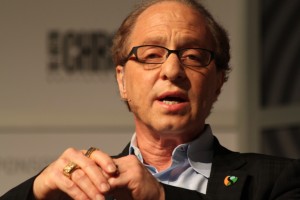 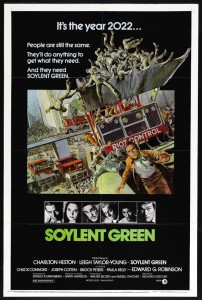