Home Film/Televison A Rose By Any Other Name Would Smell As Sweet … But... 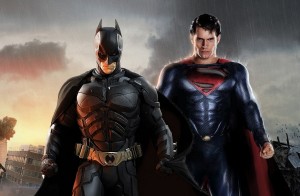 Warner Bros. has at long last announced the (delayed) start of principal photography on the much anticipated MAN OF STEEL follow-up and with it they finally got around to announcing (deciding on) a name for the forthcoming Batman/Superman punch-up: BATMAN V SUPERMAN: DAWN OF JUSTICE.

There’s no way around it, that is a mouthful.

(I’m assuming they went with V over VS or VERSUS because they were closing in on their character limit max before wherein careful market research tells us a title moves from being just a little long to over the top.)

There’s no reason to suppose that reflects anything on what the film itself will be; big titles for big movies tend to be the decision of executives and higher ups more so than other creative decisions in a film.

Initial reaction has been negative, but then that’s almost always the way initial reaction is when what’s presented is not what was expected. By why shouldn’t it have been expected? On balance BvS:DoJ (I’m not going to type out the whole thing again, and the internet seems agreed just going with initials is perfectly clear enough, right?) seems the tail of the evolutionary process of sequel titles which for the most have increased and increased in the length and … length, over time. 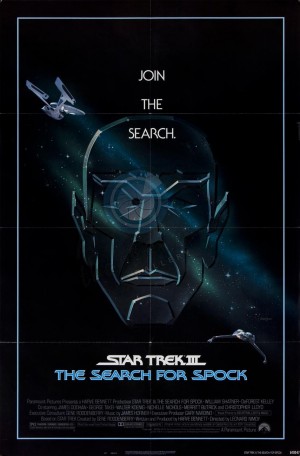 The simple days of SUPERMAN II are long gone, replaced first by the STAR TREK III: SEARCH FOR SPOCK’s of the world, and then the turn away from numbering all together with TRANSFORMERS: REVENGE OF THE FALLEN and its ilk. The audience needs the familiar words in there, those clever marketers seem to be saying, but they don’t necessarily need to be reminded how many trips to the well this particularly pony has taken, so they don’t start wondering whether it’s on its last legs or not.

Ideally a title for anything—book, movie or song—should tell you what the experience you are about to have is going to be, directly and to the point (and when it’s trying to draw you to something big and expensive, the more to the point the better), covering theme, plot and tone. THE DARK KNIGHT. GOODFELLAS. PORKY’S.

I mean, my god INDEPENDENCE DAY was a bad movie but you knew what it was going in, and the smart boys at Fox made it impossible to be unaware of when they pounded that sucker into just three characters – ID4. (Makes you wonder what they’re going to call the ever gestating sequel – ID42? ID8?). 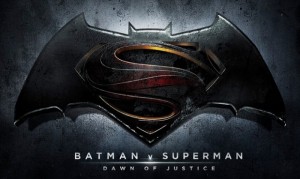 Somewhere we’ve gotten away from that.

It might have something to do with the relationship between these big, sequel baiting movies and the old-school sci-fi and fantasy which supports them, and which always seem to require an epic title to match their epic intentions. THE LORD OF THE RINGS: FELLOWSHIP OF THE RING. A SONG OF ICE AND FIRE: A GAME OF THRONES. STAR WARS: EPISODE IV – A NEW HOPE (see, even the stuff from the past, when brought to the future, has its name lengthened; it’s diabolical). 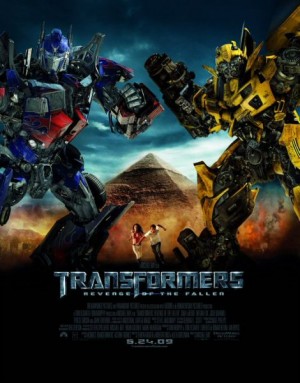 Maybe it has something to do with the groups of marketing execs sitting around a table trying to satisfy both urges at the same time: ‘it’s about the team-up that leads to Justice League so that needs to be in there. It’s got Batman AND Superman in it so we need to remind people of that. Is there already a nickname or something in place that covers all of that? No, we’re not calling it WORLD’S FINEST, that’s a terrible title, it doesn’t have near enough syllables.’

Does this strange Frankenstein’s monster of a moniker harbinger ill news for DC’s frustrated attempts to stop being a Marvel also-ran at the box office? Who knows? Only a fool would make a forecast about a film which hasn’t even been made yet, two years before it comes out. And the antics that go on with the titles and the marketing don’t necessarily have anything to do with the creative decisions being made about the film itself.

But I’ll make this prediction with certainty. No one will ever call BvS:DoJ by its full name, except the poor voice over artist for the trailer.