Home Science Not Quite Science or Science Fiction: Cranks 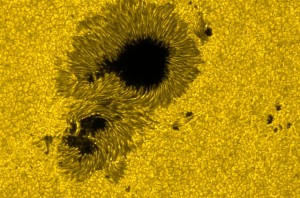